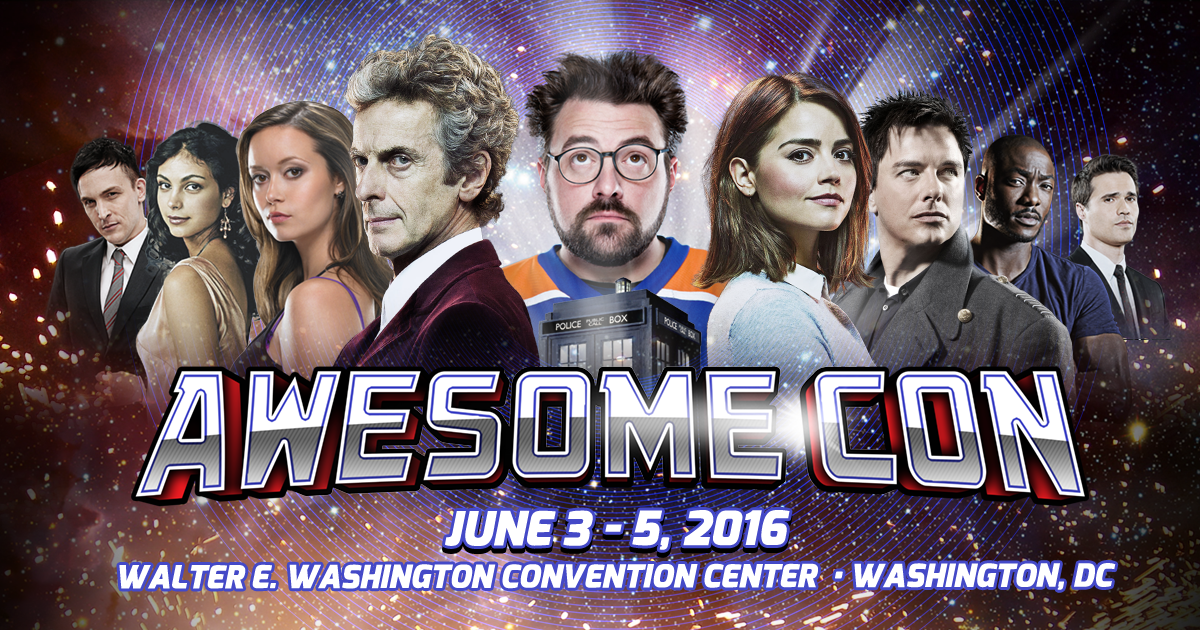 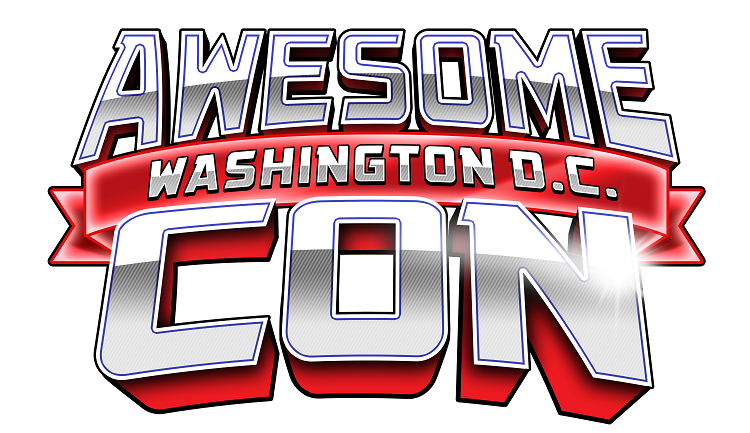 Awesome Con is coming to DC’s Walter E. Washington Convention Center for a fun-packed 3-day weekend from June 3rd-5th. Awesome Con is the biggest annual comic and pop culture convention in DC that attracts the most dynamic of crowds. Awesome Con is where geeks from high and low can show their pride and what they’re really made of. At Awesome Con, every one is the coolest guy in the room.

What to Expect at Awesome Con This Year

So what should we be expecting from this years geekiest convention in DC? What has so far been announced by Awesome Con’s media release is that an impressive line-up of celebrity guests from T.V, movies, and comic books will be there. There will also be specialized pavilions focused on science and technology, family activities, and larger-than-life props. Panel discussions will be held by experts in comic creating to scientists at NASA. Costume contests will, of course, be happening. Sci-fi speed dating, gaming tournaments, as well as featured exhibits dedicated to comic books, cosplay, collectibles, toys, and original art.

What’s going to set this Awesome Con different from past ones is that this is the first year that Awesome Con has partnered with LeftField Media. For those who may not know, LeftField Media is the same event organizer created by the founder of New York’s Comic Con.

This year’s added focus will be on science and technology and will be called ‘Science Fair’ and is presented by the Science Channel. The STEM world will have extra attention with StarTalk Live! featuring Bill Nye, Eugene Mirman, and more special guests as the Science Fair’s headliners.

If you don’t know who Bill Nye is, where did your childhood go? Bill Nye is an educator, engineer, and well-known T.V personality. On the Sunday of this three-day event, Bill Nye and cohost Eugene Mirman will interview scientific leaders and celebrities during a special live taping of the StarTalk podcast. As always, Bill Nye will be mixing science and pop culture with humor and clarity in person for all attendees to see. The Science Fair will help create awareness in all things geeky, techy, and smart by casting a light on certain issues and topics.

Topics that will be included:

What Else You Need To Know

This year, special guest headliners will include Peter Capaldi from Doctor Who, Adam West from Batman and Family Guy, Burt Ward from Batman, Kevin Smith from Comic Book Men, and John Barrowman from Arrow.

Tickets are already on sale and if you’re in the area, you really don’t want to miss this. It’s an event for all to attend- even families and non-comic-book fans. Everyone will find something interesting and awesome at Awesome Con.