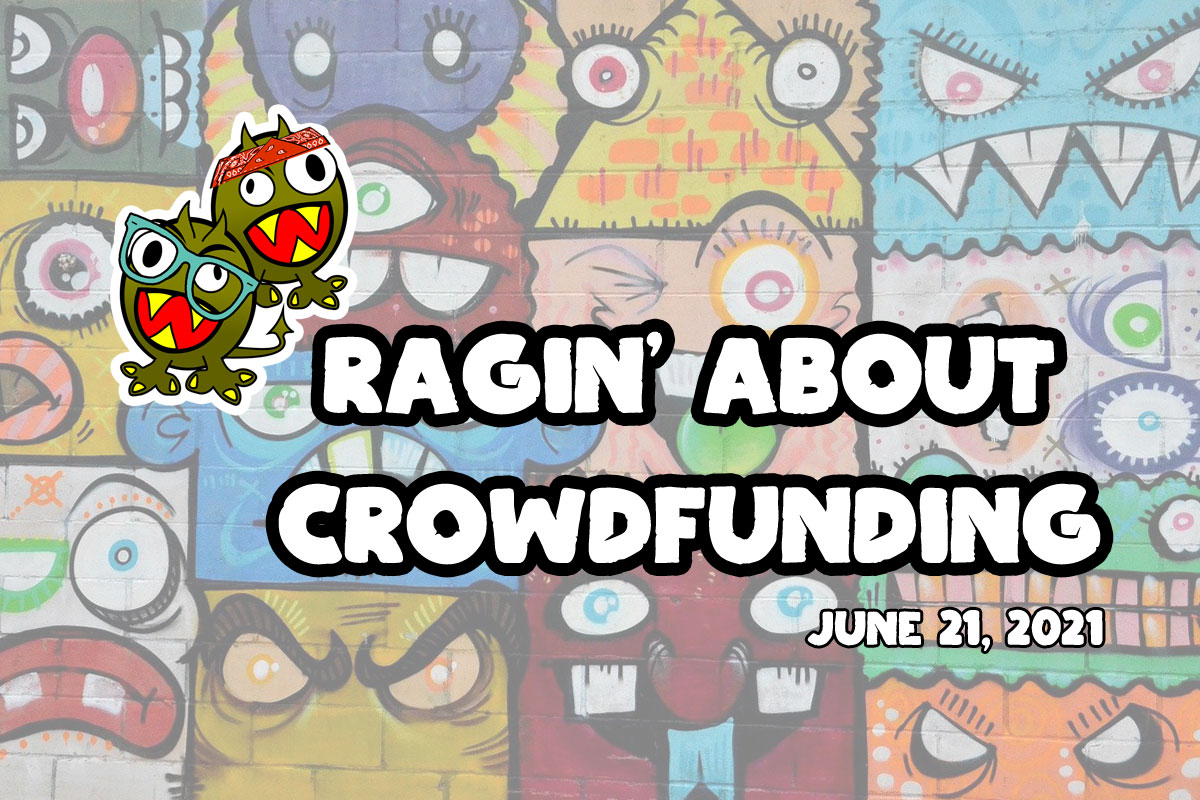 While on a mission to obtain data from a rebel gang, MRDR WPN jacks into a hidden information system and accidentally frees himself from the mind control of his hackers. Discovering the location of a captured woman, he sets out to find her and learn the truth behind what’s going on.

Prepare for the next generation of military combat.

A chronic asthmatic and his feisty A.I.-controlled nebulizer suit fight through a post-apocalyptic world filled with allergen mutants.

The Nebulizer is about a chronic asthmatic named Conner and his feisty A.I.-controlled nebulizer suit (Albi) as they fight through a post-apocalyptic world filled with allergen mutants. It’s Bubble Boy meets I Am Legend with a little TMNT sprinkled in there for funsies.

I’ve heard my whole life, “Man you sound like Darth Vader with your nebulizer going.” or “Wouldn’t it be awesome for you to just have a suit like that all the time?”.  And that got me thinking…what if I did have a suit that was a nebulizer? Thus The Nebulizer was born.

It’s a comic about overcoming suffering and learning to embrace the suck. It’s about friendship and what a family looks like. It’s about contentment and remembering that no matter how bad life gets, it could always be worse, and you have to learn to find the good and laugh during the pain, or else the sadness will just overwhelm you. But ultimately, this comic has become my therapy. It has become a way for me to fight back against the thing that has plagued me my whole life. I welcome you to join me in this fight and have some fun along the way.

Guano Guy #4 plus all 7 other Guano Guy comics

Do you love wild sarcasm, witty lampooning, dark comedy, and glorious  failure? Then check out the Guano Guy and get all that. If you’re a fan of The Venture Bros, Sponge Bob Square Pants, or Robot  Chicken, then this is most definitely the cartoon on paper you’re  looking for. I’ve been told it’s the most fun you can have reading a comic book. Someone actually said that you ask. I’m sure someone did.

The Guano Guy is shameless self-promoter, out to may a buck by saving people. His rival Mr. Marvelous Man can’t be bothered to compete, but reporter Rita Reteaka is starting to get all the fame, as her media career brings here closer and closer to the action. Yes they’re a cast of lovable jerks and you can follow all of their  adventures in, The Guano Guy. And remember, If no one sees you save the  day, did it really happen? Probably, but you won’t make any money off of  it.

Rated Mature for gore, violence and sexuality. Created by Mark Poulton and Matt Dalton, Viking Wolf is a horror fantasy that at its heart is the story of a son’s love for his father.

Prince Gunnar Rovewulf defends the Moonshire with the help of the Blood Hammer, the most powerful weapon in the universe that just so happens to be powered by the blood of it’s enemies. When his father is kidnapped by the evil Tollman, Prince Gunnar sets out to find him, but along the way unearths the truth behind the Blood Hammer and his father’s dealings with the Tollman.

His quest takes him to Earth, where he is bonded with an unsuspecting and unwilling human, Travis. Beautiful artwork by Dalton and Rodriguez highlight this tale written by Graveyard Shift creator, Mark Poulton.

Remember when comics were fun?

Do you miss the hottest days of the Cold War? Do you love 80’s Pop Music? Do dashing secret agent with great gadgets get you going? How about sexy super spies and femme fatales?

Well, do we have a comic book anthology for you! No super heroes, only super spies!

Just like the title suggests, this 96-page graphic novel features stories and has suggested playlists to help set the mood for full immersion reading.

Not So Fair Tales – A Fractured Fairytale Anthology

This is a tribute to fairy tales of all kinds.

Not So Fair Tales is a 172 page hardcover fairy tale anthology collecting some of the best professional indie creators and new creators in comics. Many of these creators are seasoned veterans who have been on my wish list of collaborators for many years, and some are brand new to the field. This was my opportunity to bring them all together for an amazing project.

This beautiful anthology contains thirty-four creators working on nineteen fairy tale stories with different art styles and tones that will bend your mind, tug at your heart, scare you a little and delight your inner child.

The Legend of La Mariposa – The Climb and Other Stories

A luchador’s road to glory is a path fraught with danger.

Bear witness to the further exploits of La Mariposa in this collection of stories as the purple powerhouse meets a mystery atop a mighty mesa, battles a bloodsucking beast in a beleaguered barnyard, subdues a sweet-smelling skeleton and more!

Also featuring a thrilling tale from the archives of the Sons of Justice!

The Legend of La Mariposa is a colourful all ages romp that feels like a combination of Nacho Libre meets Samurai Jack with a dash of Steven Universe.  You don’t have to be a wrestling fan to enjoy it, you just have to like colourful characters, high-energy fight scenes, silly jokes and HEART.

The Book of Sarah #1

The Book of Sarah is a story following Sarah, the wife of Orion. Queen of the Lycans and Leader of one of the last surviving forest tribes during the Apocalypse. Sarah is a very special being and major part of this epic war for humanity against Lucifer and the fallen ones. With abilities past down to her from past human/animal experiments with her parents and scientists that were vessels for Lucifer himself. Mutated like a monster more likely to be working with the devil, Sarah sides with her people, Orion, and God. A warrior among gods and a warrior for God.  Sarah’s mission is to dismantle all that Lucifer stands for and help usher in his fall, chaining him under the earth for a thousand years! This first book is a great intro issue into the story of Sarah!

Sarah, royalty and the leader of her tribe, starts her quest to find Adira, a mysterious being of the forest,  to save their territory and way of life from incoming threats! Adira may be a larger part to this war than ever expected!

After the brutal murder of her family, former soldier Miranda Stone is left to navigate anger, sadness, and the desire for revenge.

Dig Two Graves, a comic book series created by Jim Tanner, is an action-adventure-drama throwback to classic revenge movies of the 70’s and 80’s with a modern twist. The series—planned for 12 issues of 40 full-color pages—follows Miranda Stone, a soldier who returns home from deployment only to witness her husband and son gunned down in cold blood. In the wake of her tragedy, Miranda must put the pieces together to find out who killed her family…and try not to get killed herself along the way.

DTG #2 picks up with the aftermath of the first issue’s climactic shootout, diving deeper into the story of Arturo. With his biggest hurdle out of the way, he—along with his son, Max, and brother, Gonzalo—prepares to do everything necessary to see his plans come to fruition, even if it means further increasing the body count.