Home Gaming What is A Township Tale?
Gaming

What is A Township Tale? 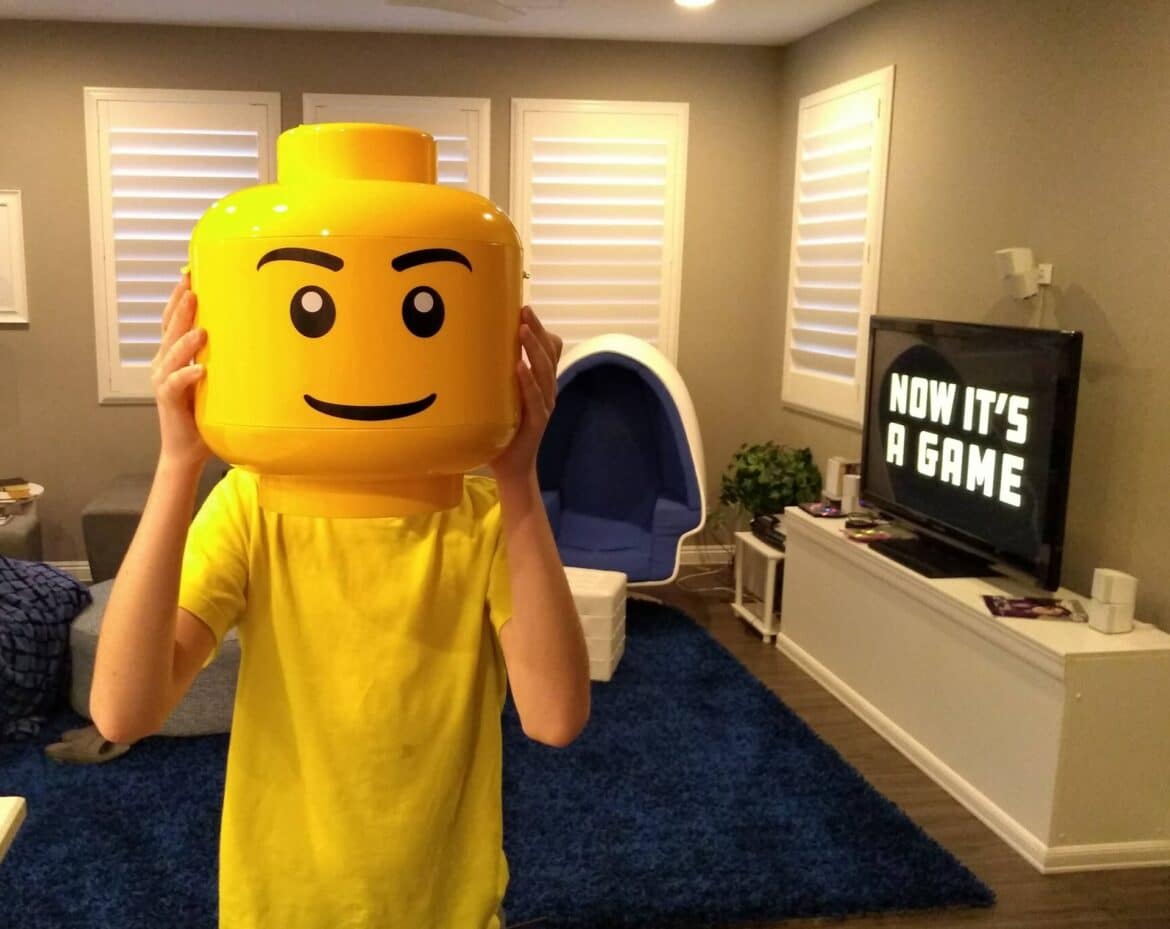 Township tale is a VR game where the town is a hub to look for answers to problems. It is an adventurous game with a peaceful player who will learn and try to get all the possible solutions to the problems by solely playing the game calmly. Yes, it is a RPG game that will arrive on Oculus Quest 2 in July 2021. It is intriguing because of how intricate everything is in the game. It requires a bit more work in everything you do and that adds to the value of the game. For instance, you can see that there is a tedious mechanic of process of crafting items, while that seems boring, it adds more to appeal for several gamers.

It is a compelling game because you can go on various quests. Here is a demo of A Township Tale.

A Township Tale and What It Offers To Gamers

A Township Tale is a cooperative VR RPG which was developed by an Australia based firm, Alta.

The game is based on exploring new and different identities which leads to new ventures. Starting from nothing, players can achieve a new identity. They can become a blacksmith, miner, woodcutter, warrior and an archer. The choice depends on the player.

The mindset and the logic behind the game are new and innovative as it is a video game and a fantasy-medieval game.

The Creators of A Township Tale

The creator and developer of the game are AltaVR, while the genre of the game is VR, adventure, and open world. The game runs on a multiplayer model. Still, the game runs smooth and easy. Quite impressive for VR. It is a fascinating game because it is helping to push the boundaries on Virtual Reality and having more people participate within the Virtual Reality space. Is the game quite popular at the moment? It slowly gaining traction, as is the case with many VR oriented games.

Languages in a Township Tale

The game is available in many languages, while the English language is the most commonly spoken. This is because the people acting as players often talk in many languages to interact with each other and different players.

Interaction in A Township Tale

The gameplay is centered on one person, but the player can invite many people to play the game worldwide. Thus, the player can also collaborate or interact with players from around the globe. The game is pretty cool because it is not simple to easily take actions, similar to real life, you have to put in the work. Again, that is what makes it compelling.

The Most Practical Gift Ideas For Your Smoker Friend