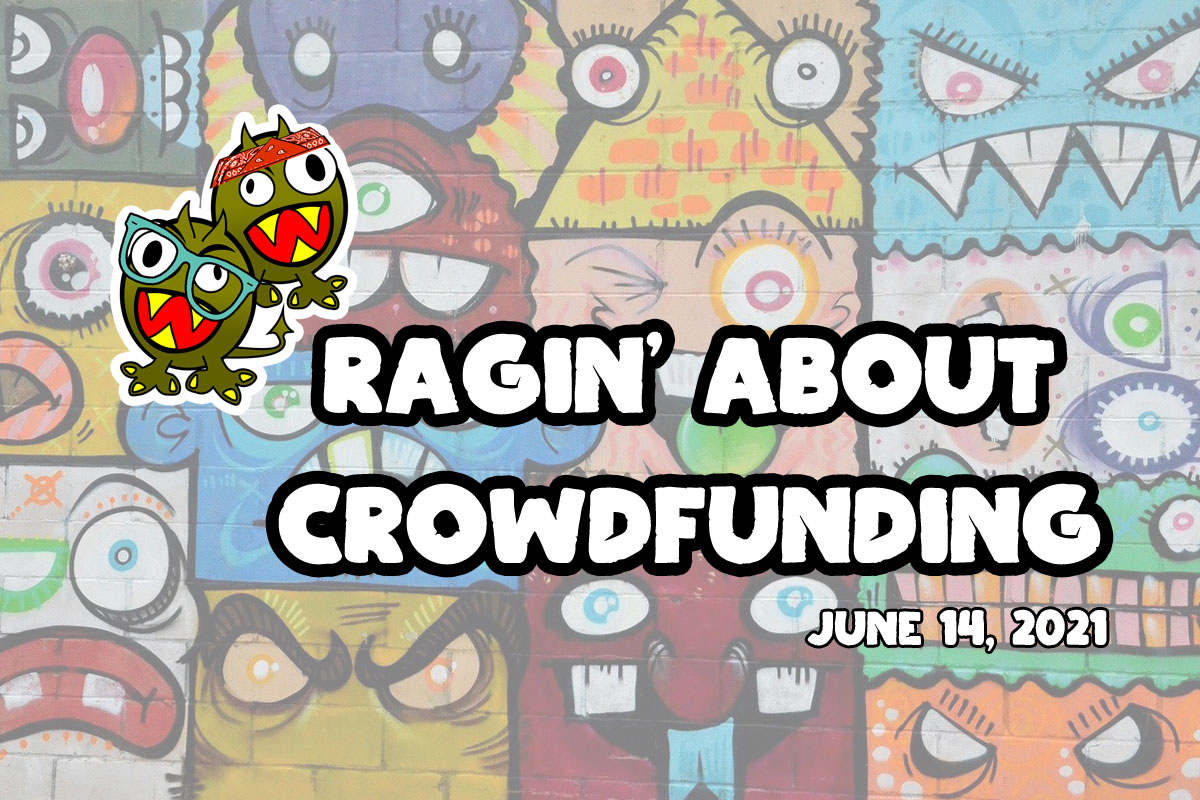 Mya is selected to be the vessel of an Eldritch god by a mysterious cabal, but in the middle of the ritual, something goes wrong.

Tragedy is a tale of a young Irish assassin fighting her inner demons while doing battle against the rival mobs.

Tragedy is a tale of Grace O’Connor facing her inner demons while facing the mob and meta-humans. This is a world of super-powered people, assassins, mob bosses, magic and Chinese mysticism. Readers will experience Grace’s journey of self-discovery while watching amazing action sequences unfold.

Or will they all rest in peace?

If you like characters that you can relate to on a human level while experiencing intense action, super powers and magic, then this 30-page beautifully drawn book is for you. If you love stories with the villains you hate to love, and villains you love to hate, all while relating to our hero, then I recommend you pledge on this book.

The greatest stories that I can remember were told to me as a child by my father. The TV would be switched off and my family would all sit in the glow of the fireplace imagining we were in a remote cabin in the woods rather than in a Northside Dublin corporation house. “If you misbehave, Johnny McGory will whisk you up to the Dublin mountains and lock you up in a woodshed!” That story and others like it made for some interesting nightmares, and they’ve stuck with me to this day. With “The Crying Boy” we will creep into the dark corner of the room where you think you saw a shadow move… We’re going to walk down the hallway to find out what that noise was… You’re going to be scared as hell… but it’s too late to back out now!

Warlash, an armored warrior of the apocalyptic future, is back. This issue reintroduces Warlash with three tales of hardboiled science fiction crime noir. “The Generator” Warlash goes on the hunt for a missing girl, only to find she has been kidnapped by a super villain who has activated her mutant powers. And in “Grubbs” Warlash goes into the seedy underground sewer system to chase a mutated monster who is devouring people at will, Illustrated by “Stealthy” Steve Mannion.

Hazel, a pre-teen girl living in suburbia, is having a typical, boring evening when she’s startled by the premonition of a dragon awakening from a centuries long nap.

As surprised as she is by the vision, she’s absolutely shocked when her cat, Mooney, opens his mouth and tells her that he too had the same premonition. Mooney knows of only one man brave and mighty enough to go toe to toe with a dragon, the mighty warrior, Beowulf. Unfortunately, he’s been reincarnated as this guy…

Victor’s an unemployed millennial slacker who can’t even get his life together much less slay a dragon.

“Magical Beast Sherbert” is an anime series currently in development by Zexcs (Jewelpet, Diabolik Lovers, Shadowverse), and is an insane blend of magical girls and multiverse adventures! (think Sailor Moon meets Spider-Man: Into The Spiderverse) We have been in discussions with Japanese partners to take the series out of development and into production, and as part of that pitch, we have been developing a companion manga series.

Erika is an 11-year old girl growing up in Tokyo, when one day she saves a strange looking rabbit from a ravenous monster. This rabbit (who is really a mix of rabbit, deer and dragon…and from another version of Earth named Lylasia!) is named Sherbert, and he enlists Erika in his fight to defeat the monsters called The Kuuka! But this adventure becomes so much bigger when Sherbert awakens his dimensional hopping power, and learns that the fate of all Earths rests with the two heroes.

The YouTube show you love to watch brings you an anthology of 14 stories – over 80 pages. Be aware – this is not for all ages, so sit back in your chair, drink your ale, and grab your copy of Twisted Fairy Tales.

This anthology is showcasing new and veteran creators. The Bargain Bin knew just what to do. Cool art. Cool stories. And to top it off, we added some cool chicks.