Jeff Bezos is Going To Space With Two Others 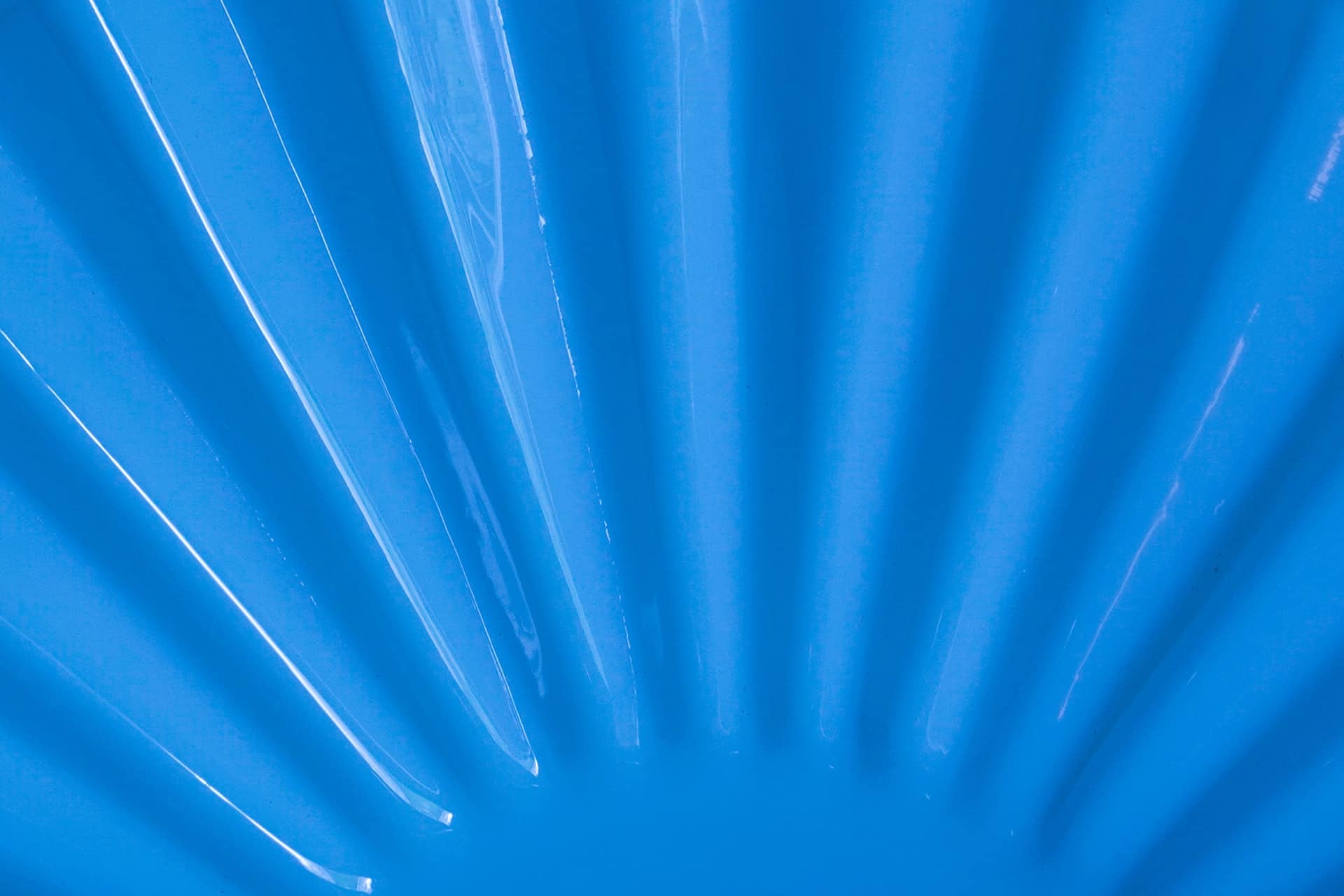 When will the trip take place?

The space flight event via the Blue Origin space capsule is slated to take place on July 20th.

Bezos, his brother, and the lucky passenger who was able to put up over $20 million to go to space with Bezos will conduct their flight on the 20th of July. The Blue Origin flight will last for eleven minutes, it will be automated, and will start off at Van Horn, Texas. At the present moment, three passengers are confirmed but it can fit three more people.

Bezos is handing over the reins of Amazon to Andy Jassy. Bezos noted on social media,“Ever since I was five years old, I’ve dreamed of traveling to space. On July 20th, I will take that journey with my brother. The greatest adventure, with my best friend.”

Bezos also noted “to see the Earth from space, it changes you. It changes your relationship with this planet, with humanity, its one earth.” Indeed, that seems to be the reason why many people want to take a trip and feel weightlessness.

It will add additional fire to industries such as space tourism, creating new jobs, more economic opportunity, and technological advancement. Of course, none of this comes cheap. Bezos would fund Blue Origin with gains from his Amazon endeavors to the tune of 1 billion per year.

Passengers will have the pleasure going above the Karman Line, 350,000ft, experiencing weightlessness before descending shortly.

Significant Interest To Go To Space

The spare seat was sold as part of an auction that enjoyed great popularity. Reports indicate that over 15 participants bid in a quick ten minute auction. There was a bid frenzy in the last few minutes of the auction. Did you know that over 7,000 people registered to bid in the auction from over 150 countries?

This and the recent interest in Virgin Galactic’s future flight shows that there is quite a bit of interest in going to space.

At the present moment, Blue Origin, Virgin Galactic, and SpaceX are those that have pledged to start space tourism businesses.

While SpaceX has conducted several missions taking astronauts to the International Space Station, Virgin Galactic has yet to conduct a mission where it takes its first client to space. Meanwhile Blue Origin is in the same boat and has yet to take passengers to space. It noted 2018 that it would start commercial flights in 2019 but it is hard to seamlessly execute when it comes to rockets. It has, similar to Virgin Galactic, completed tests of its rocket.

This will be another historic event in space travels and is one to pay attention to!