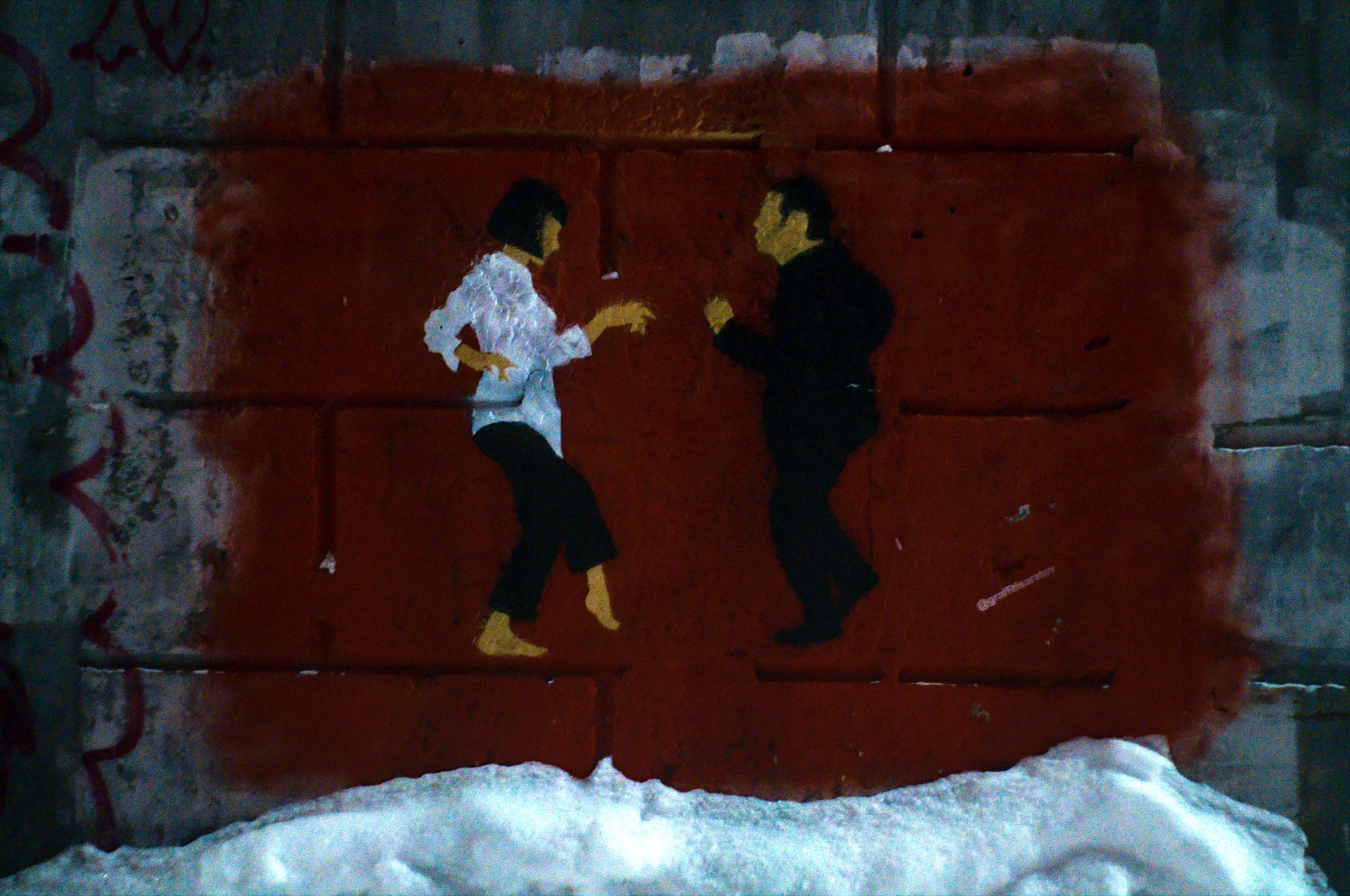 As a child, Oscar-winning screenwriter and director Quentin Tarantino used to collect Marvel comics. But in the present, the Inglourious Basterds helmer is disgruntled about the “Marvelization of Hollywood movies.”

During his appearance on the 2 Bears, 1 Cave podcast with Tom Segura, the two-time Academy Award winner opened up about how he feels towards comic book movies that are produced by Marvel Studios, which itself is owned by Disney.

In Tarantino’s own words, he neither loves nor hates the Marvel Cinematic Universe movies. In fact, he goes as far as to say that he would, “… totally be f*****g happy” if they were coming out when he was in his twenties; mostly because they would not be the only features being made but would be joined by different genres of movies that had their own stories to tell.

During the discussion, Segura mentioned that the MCU movies seem like copies of each other, only to earn a reluctant agreement from Tarantino. But Tarantino made it clear that his main issue with MCU movies is that they are the only types of features being made and generating any buzz as compared to non-franchise movies.

The Marvel Character is the Star

It was then that the Pulp Fiction director shed a light on another problem that grinds his gears: The movie stars that Marvel fails to produce or rather overshadows with the grandeur of its fictional characters.

“You have all these actors who’ve become famous playing these characters.” Tarantino said. “But they are not movie stars. Captain America is the star. Thor is the star.”

The two-time Academy Award winner clarified that he is not the first person to say that. But he emphasized that even circa 2005-2009, the concept of movie stars was well and truly alive. When a movie did noticeably well at the box office, it was the actors who got attention from it, which followed them into their next projects.

The Tarantino Marvel actors comments followed the director giving the example of Sandra Bullock in Speed (1994) and her success with movies afterwards. “But that’s not the case now,” he concluded.

Tarantino’s comments sparked a discussion on social media, with his name trending on Twitter the whole after the release of the podcast episode. Many people sided with the Once Upon a Time in Hollywood director and cited similar comments shared 5 years ago by the MCU star and its current Captain America, Anthony Mackie.

However, a lot of people also shared their dissatisfaction with the comments – with Simu Liu, who plays Shang-Chi in the MCU, being one of them.

This puts Tarantino in the company of esteemed directors such as Martin Scorcese, Francis Ford Coppola, and David Cronenberg who have all shared some sort of dissatisfaction with Marvel over the past few years.

A Few Questions on Marvel Movies

Are Marvel movies still up to par? It seems like even if they are not up to par, these movies will still have significant attention just because people want to connect with their favorite characters in the current era.