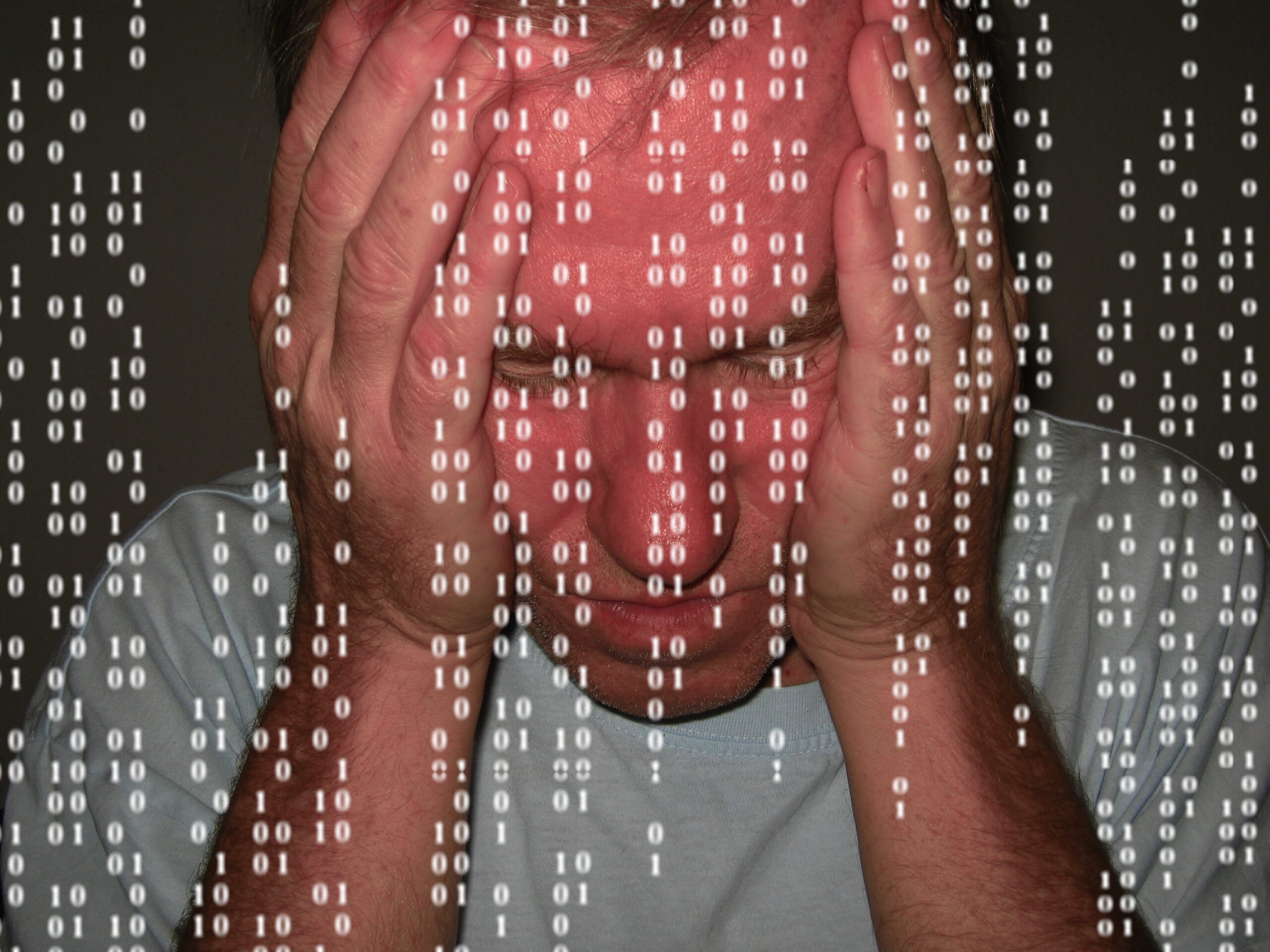 Trying to read a string of binary code can seem daunting, but it doesn’t have to be. However, many binary charts are easy to understand once you become familiar with the components. A binary chart is made up of columns and rows that display a combination of ones and zeros.

What Is a Binary Code?

Binary code is a series of ones and zeros that represent data or instructions for a computer to execute. Binary code consists of two numbers, 1 and 0. The combination of these two digits can represent characters, text, and commands depending on the programming language used. You should read more about charts to get a better understanding of them.

Why Do You Need to Understand It?

Understanding binary code is important if you’re a computer programmer, software engineer, or just someone who needs to work with computers on a regular basis. Binary charts can help you read and understand the code quickly.

How to Read Binary Code

The first step in reading a binary chart is to identify what type of data it contains. Each row represents one piece of data, and each column within the row is a bit of information about that data. The ones and zeros are used to represent the various bits of information contained in each column. Ones represent “true” or “yes” for the data, while zeros indicate “false” or “no.”

The next step is to figure out how the data is arranged. Different binary charts may arrange the data differently, so it’s important to understand how your particular chart is laid out. The columns usually represent various pieces of information in a specific order, but this can vary from chart to chart.

Once you know what type of data is represented and how it’s organized, you can begin interpreting the individual bits of information. Each row is a combination of ones and zeros that, when read together, give you an idea of what each piece of data represents. For example, looking at the first column may tell you whether the data is a number or letter, while subsequent columns may reveal additional information about it.

Once you’ve interpreted the individual bits of information, you can read the binary chart as a whole. This is usually done by reading each row from left to right and translating it into something more meaningful. For example, in a binary chart representing numbers, each row may represent a different number when translated into decimal form. By reading each row and translating it into a decimal number, you can read the entire binary chart at once.

By understanding this mathematical principle, you can easily convert any binary number to its equivalent decimal value.