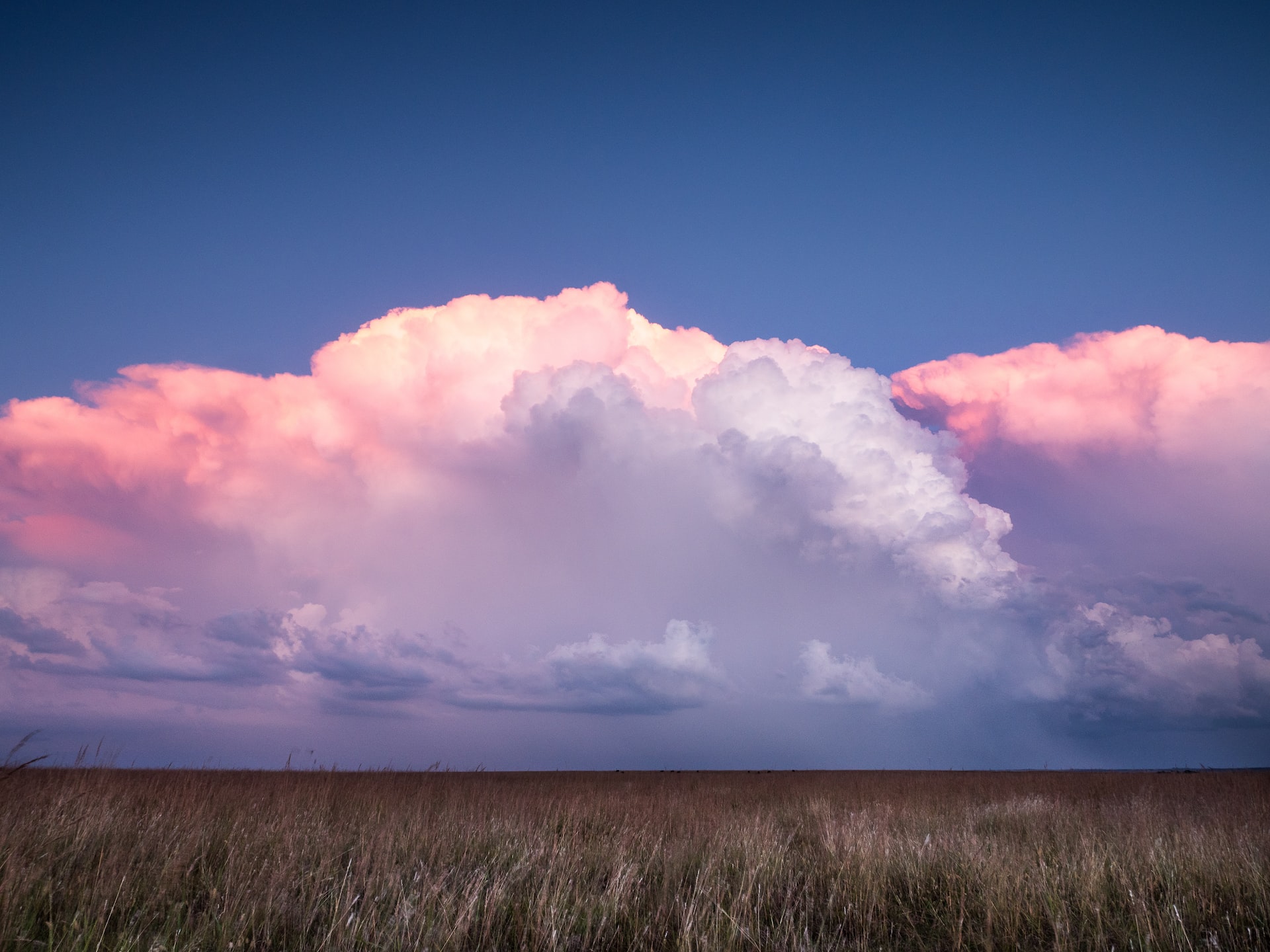 Following the success of Yellowstone on Paramount Network, co-creator Taylor Sheridan has yet another joint venture to his name at the legacy studio. Streaming on Paramount+, Tulsa King stars Sylvester Stallone, Dana Delany, Max Casella, Domenick Lombardozzi, and Andrea Savage among others.

If you are wondering what is Tulsa King about, the answer is not difficult to find. The series revolves around Dwight “The General” Manfredi, a mafia member who recently completed his prison sentence. Right after his release, he has to establish his new network in Tulsa, Oklahoma upon his boss’ sudden instructions.

Played by Stallone in his scripted TV debut as a lead, Manfredi is shown as a character with no personal hold in Tulsa. This fish out of water setting makes Tulsa King a tale of Manfredi’s quest to establish his new empire in the city, while avoiding any unsavory attempts from his foes to fail him in the process.

At the same time, Manfredi has to take each step with the utmost caution due to his current bosses’ and former caretakers not having his back anymore. This leads Manfredi to build a crew out of people who would not be his first choice otherwise. This sets up the series for many amusing situations, starting from the very first episode itself.

Tulsa King is classified as a comedy, with plenty of elements that lead to drama. This has led many critics to categorize it as a dramedy. With that being said, the deadpan humor of the series is not hidden by any means and shines through the chemistry of the cast. This holds particularly true in Stallone’s case, who charms as the lead who so not wanted to be in the position that he has been thrown into.

Tulsa King’s pilot streamed on Paramount+ on November 13, 2022. With it, the series also scored a Paramount Network airing that followed the usual timeslot of its most sought after show, Yellowstone.

Upon its premiere, Tulsa King received the rating of 77 percent fresh from Rotten Tomatoes, signifying generally positive reviews. Critics have praised Stallone’s acting, but have questions about the overall execution of the show.

If the audience buys what is Tulsa King selling, it will mark another successful project to co-creator Sheridan’s recent partnerships with the Paramount Network. Apart from Yellowstone and Tulsa King, Sheridan is also leading the charge on Yellowstone spinoffs 1883 and 1923, as well as the Mayor of Kingstown for the network.