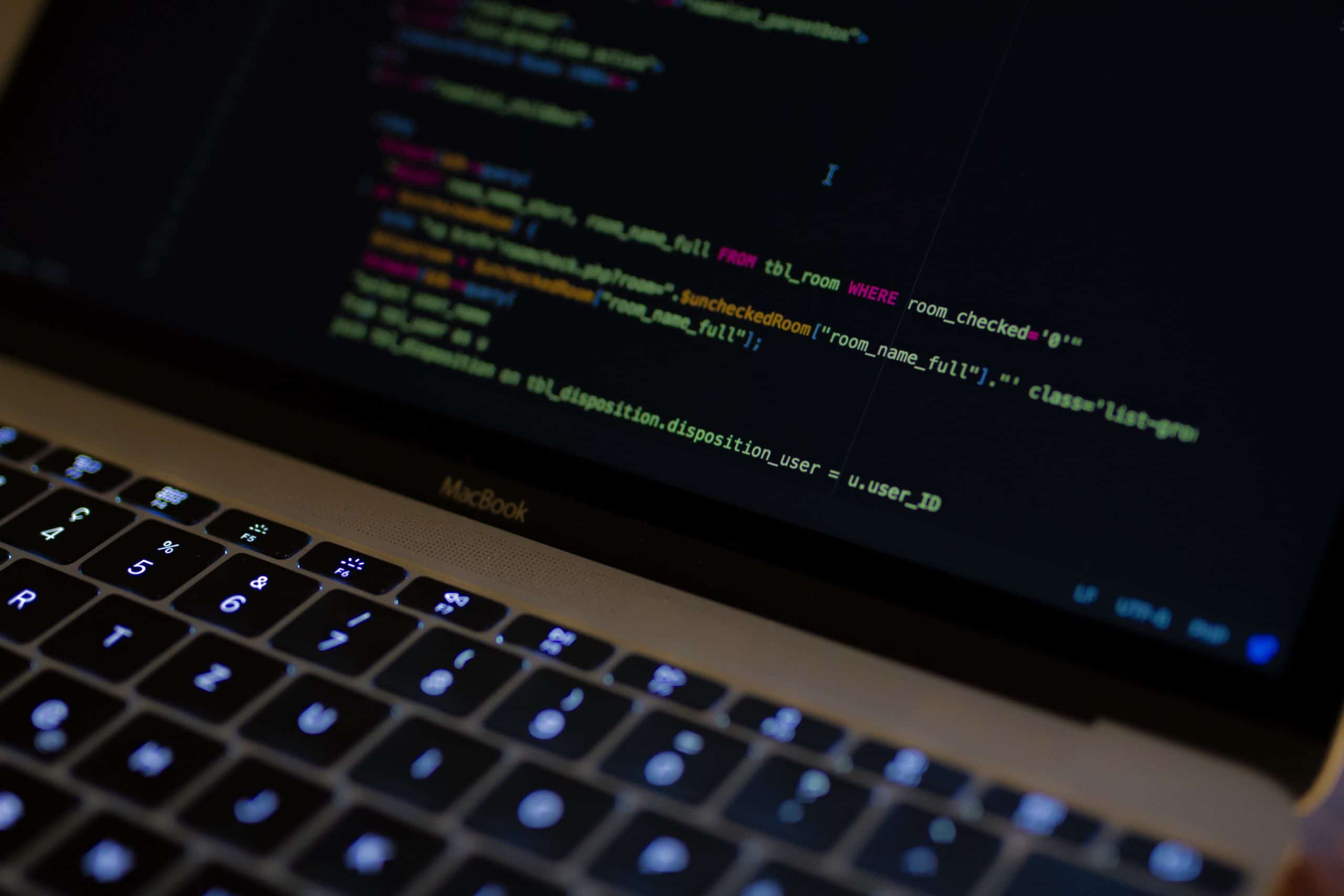 Every internet user and their business wants, and potentially needs, a website. According to phone specialists Android Authority, tech trends like the IoT are set to dominate the web into the 2020s, making it important for any forward-thinking people to get on board with new technology. Given the variance in IoT, and with the requirements of each web user differing greatly, it’s becoming more obvious that selecting the right web hosting base in terms of its comparability with popular coding languages is crucial. Making this key selection will enable users to have the perfect web hosting plan.

In terms of beginner use and overall market use, there are few contenders to Java. Java is the basis of the influential Android operating system, and has been used on desktop based systems for over 20 years. As veteran industry developers JavaPipe note, it is often the best option for people who want the maximum reach while retaining ease of setup. Java has received a bit of a hit to its user numbers in recent years, with more new learners taking up competitor Python, according to Tech Republic. Despite this, Java remains the basis for some of the most important sites on the web and has a significant niche in enterprise – ecommerce websites should definitely look to a Java based host. You can’t really go wrong with Java, and especially not as a beginner.

The power of PHP

Like Java, PHP is an older language, having been founded in 1994. Despite this history, it is no less relevant today, and is most notably the engine behind WordPress, the most popular blogging format on the web. Blogging is an established form of marketing and one of the most powerful available to computer users today; as Forbes note, it can drive huge business and personal professional growth. A web host that has tools for PHP use and related apps will therefore be helpful for online content creation, a great part of any marketing strategy – whether personal or business related.

ASP.NET, and the future

ASP.NET is generally lesser known among programming layman, but has had an important part to play in web development since 2002. More recently, it has found an upsurge in use for it’s technical applications. According to engagement experts Customer Think, ASP.NET has found use as a gateway to more exploratory endeavors. Primarily, it excels as a way to set up APIs that allow services to connect with your own. ASP.NET therefore helps significantly with any social media based application. If your service has an element of sharing and networking, it may be beneficial to find a web host has good levels of integration.

Server-side languages are important when picking a web host. Finding a system that has the foundations in place to integrate your service or personal website with will make the process far easier than going in blind. The key is finding the objective of your website and the language that pairs with that goal.

Vinyl Me, Please September Edition: The Lightmen Plus One – Energy Control Center