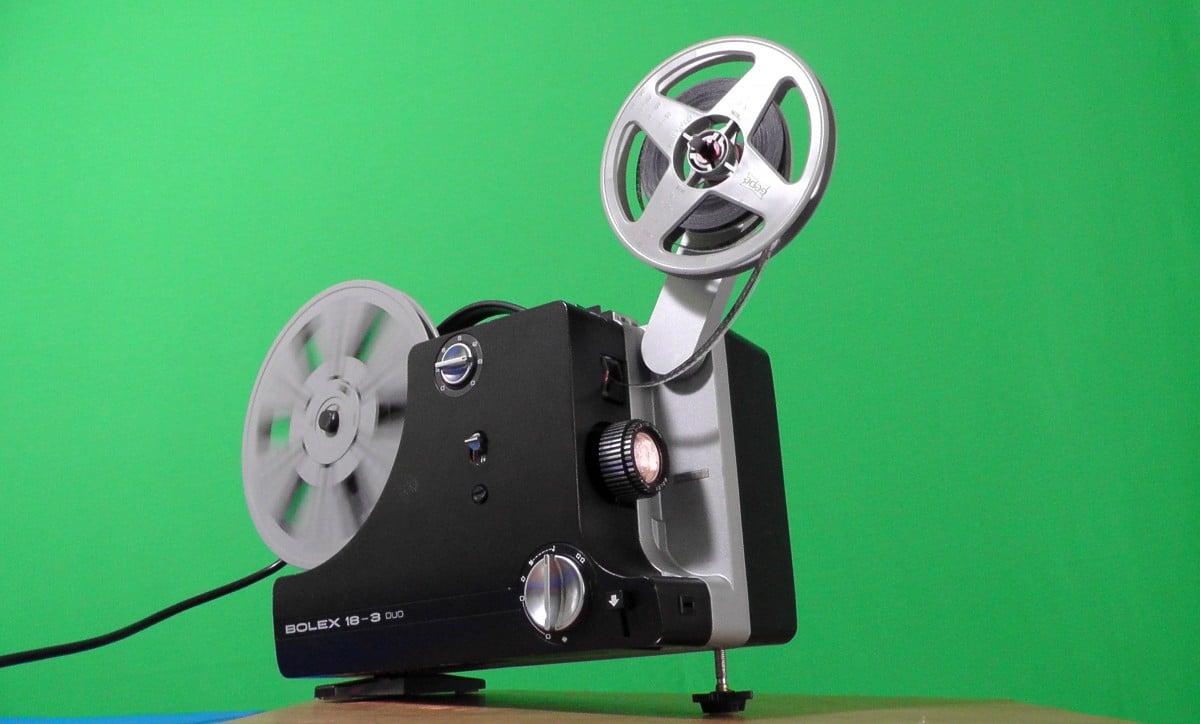 I just completed an early screening of The Mandela Effect and I have to say folks, I think you’re going to love this one. Most of you know that I’m already slightly interested in the Mandela Effect itself, having penned several articles on the subject in the past couple of years. However, I also happen to be a huge fan of movies with unique and interesting storylines with compelling writing.

David Guy Levy’s The Mandela Effect delivers on all of those counts.

Now, as I know many of our visitors are excitedly looking forward to this movie, I’ll refrain from revealing any spoilers. However, if you haven’t already done so, you should head over to Apple and preorder the movie. It’s releasing on VOD the same day as theaters and as a little side info, preorders help these independent films get ranked higher.

So, if you’re planning on seeing this one you should do the team a service and jump over and preorder your copy. If you’re one of thousands upon thousands of the Effected community, you’re definitely going to want to own a copy.

Now, let’s talk about the movie.

Levy certainly did his homework for this movie… or is really, really Effected. Again, I don’t want to spoil anything for you, but be on the watch for classic Mandela Effects (MEs) from pretty much the opening scene.

While some of them are mentioned or even discussed outright, there are several that seem placed within the movie simply for those “in the know,” so to speak. Some of them are most definitely meant to alert us to bigger changes that are about to be revealed, but some are just used as background material at times.

So keep an eye out.

Which leads him to the mother of all rabbit holes — the Mandela Effect.

We follow his journey in a cool montage complete with references to Fiona Broome, glances at various popular MEs, YouTube-ish videos, and Brendan’s voiceover. Many of you will likely relate to much of his experience.

His wife Claire, played by Aleksa Palladino (Boardwalk Empire / Sopranos), quickly notices that he is withdrawn and genuinely wants to know what is going on, but he initially keeps his discovery to himself.

Matt, played by our favorite Gotham bad guy Robin Lord Taylor, is Claire’s brother and portrays pretty much every skeptic to the Effect. Recalling that the authors were jewish and their name spelled Berenstein, yet quickly reverting to the “false memory” explanation and expressing worry for his brother-in-law’s mental well-being when shown how it’s “always been” Berenstain and introduced to the Mandela Effect.

Brendan’s digging soon leads him to another event that many among us have encountered. Data no longer being accessible. Dr. Fuchs, played by The Wire’s Clarke Peters, appears to have some interesting theories on what may be causing Brendan’s experiences, but his lecture keeps coming up as unavailable or as a corrupt file.

I know a few researches that have found data, only to find it “missing” days later.

I’m going to leave the storyline alone at this point and leave it up to you to see for yourself. There’s a lot that goes on and a good portion of it seems directly aimed at those that have experienced the Effect.

For those unfamiliar with the Mandela Effect, it’s actually a fair and decent introduction.

Of course I’m not going to reveal how The Mandela Effect movie ends, but I will say that I was extremely nervous about what approach Levy would take to wrap it up.

Seriously, the angle that he takes on this and the way it ends, is pure genius. I was so worried that this movie would poke fun of the Effect or make the lead out to be a mental patient, and Levy doesn’t opt for either cop-out.

He takes a subject that numerous people around the world are intimately aware of and brings it to the mainstream with a unique story that all can enjoy and, perhaps, get those new to the Effect talking and looking at the world a little closer. CERN, string theory, quantum entanglement, simulation theory and more are all discussed along with the Mandela Effect itself, so hopefully it will get others to second guess those “always been” situations and ask themselves just exactly where we would be if we could no longer trust our memories.

Along with this early screening, I also have interviews scheduled with David Guy Levy, Charlie Hofheimer, Aleksa Palladino, and Robin Lord Taylor later this week. So be sure to check back and follow us on Twitter and Facebook to stay up to date on all things Geek.

Don’t forget to preorder your copy of The Mandela Effect or check it out in theaters December 06. Just in case you haven’t seen it yet, here’s the trailer.