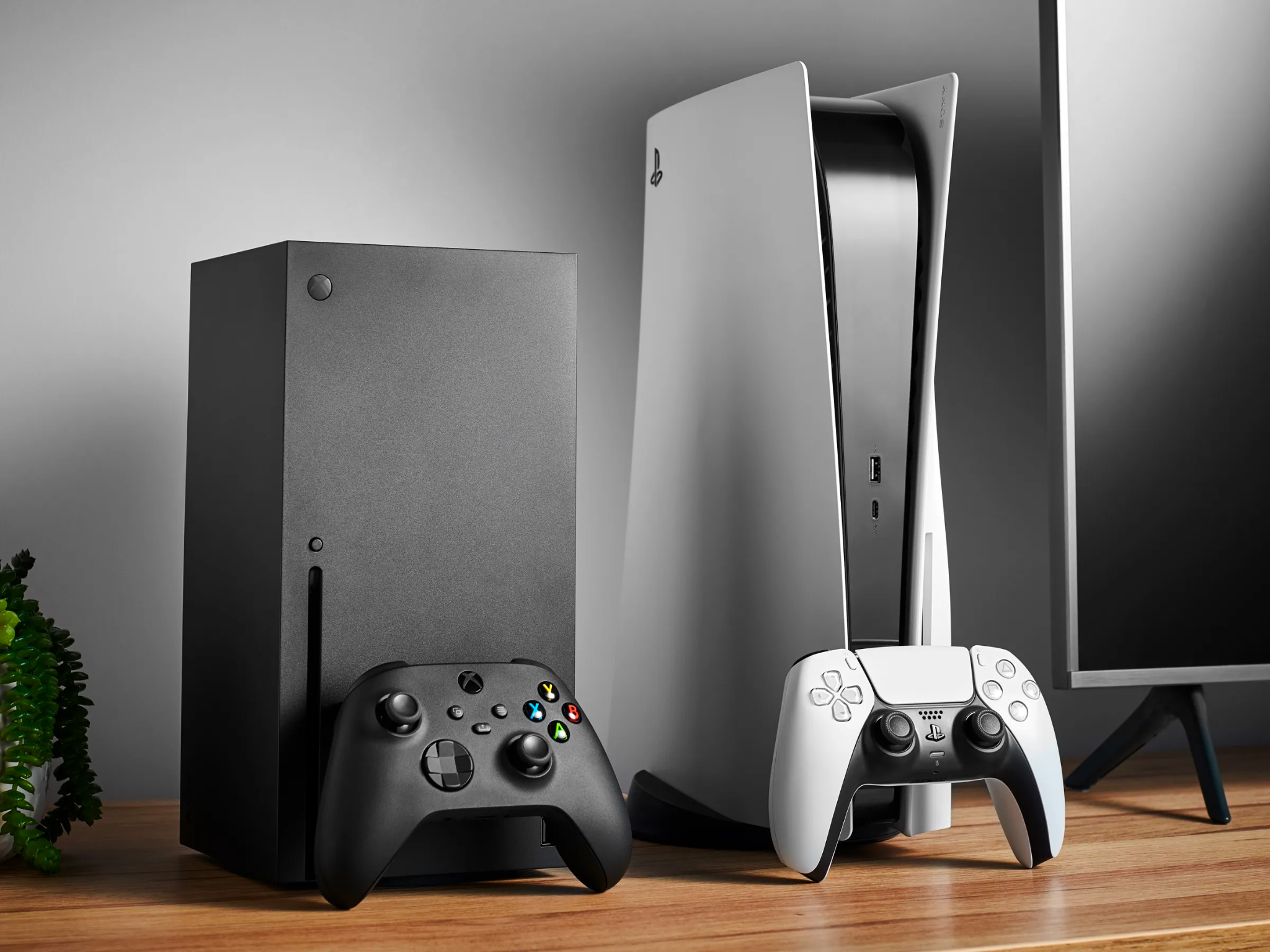 With 2.7 billion people owning at least one gaming console, VPNoverview has started the ultimate battle for gamers, by revealing which console has the worst privacy policy by measuring the readability and length of each policy. As well as exposing the worst terms.

XBOX Collects More Data on Kids Than Parents May Think

With Xbox stating that their consoles are appropriate for children aged 7 and up, why does the privacy policy require a reading age of a college graduate? VPNoverview found that this privacy policy would take you 22 minutes to read completely, but with 26 words per sentence and a readability score of 26.1. This isn’t an easy read.

Estimated to have 87 million annual users. Gamers should be aware that if they consent to Nintendo’s terms without reading the privacy policy, they allow Nintendo to track their activity.

Wizards Of The Coast ranked worse than the gaming console Playstation in this study. Despite only having to be 13 to play the game, this privacy policy is unreadable for users without the reading level of a college student. The privacy policy got a readability score of 33.66 and has on average 18 words per sentence.

Privacy experts at VPNoverview have warned that “gamers should be cautious that Wizards Of The Coast fail to specify how long video data is kept. You can disable your camera using the game’s settings to prevent video data from being collected.”

What data do they collect?

Playstation Has a Readability Score of 33.96