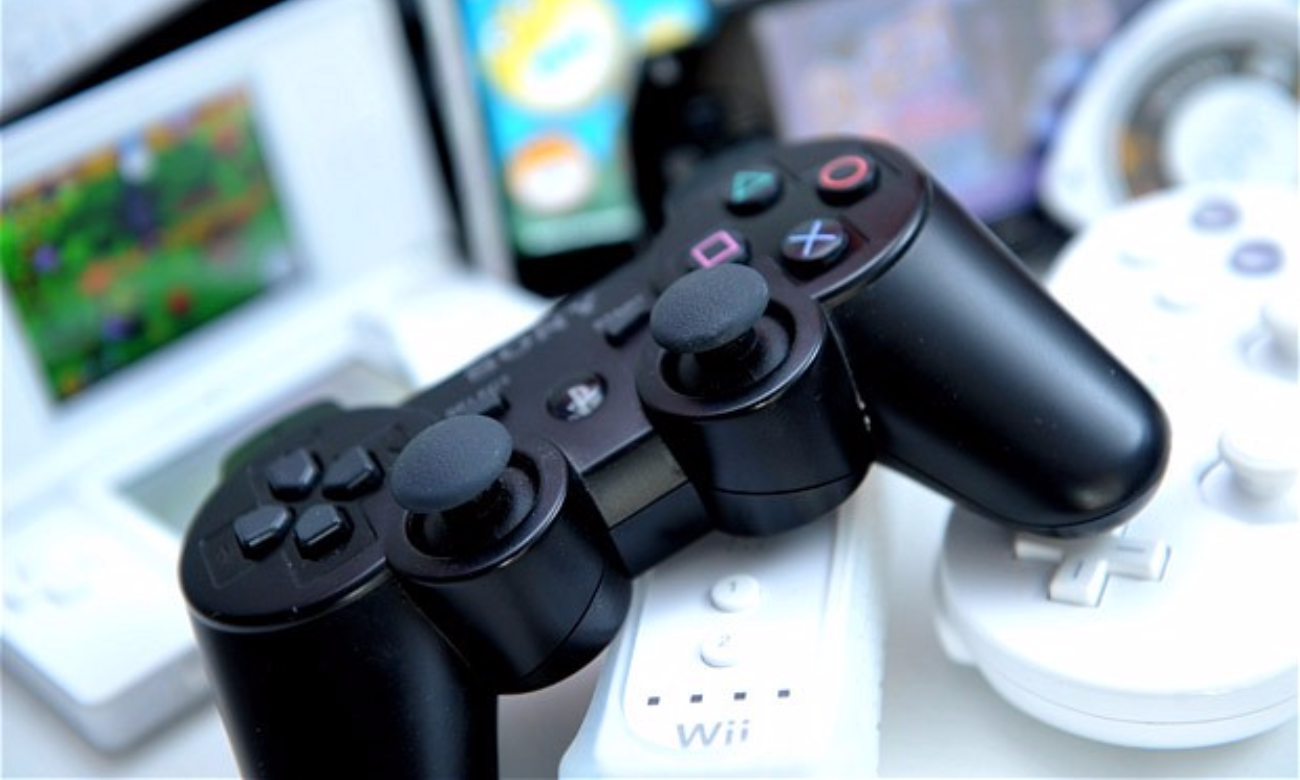 With Microsoft and Sony launching their impeccable series of game consoles, there is now a wide range of gaming options to choose from. The transition to the latest console generation was awkward, but so far, the sales are picking up speed. Although the financial aspect is often lost in the noise surrounding video game wars, the most important metric that companies look for is profitability.

Previously, consoles had three major contenders, including Microsoft (MSFT) Xbox 360, Nintendo Wii and Sony Corp. (SNE) PS3. Despite Nintendo leaning more on recreational gaming than hardcore, it managed to outsell the other two. The competence Sony has lies more on its hardware capabilities, especially since it has registered a long history of expertise in the gaming industry. Microsoft, on the other hand, focuses more on the software since the company has, for long, dominated the computer system.

The Rise of Sony

In the current shift, the biggest winner is Sony. Its initial success of 1990 edged saga out of the console market, and this move also put Nintendo at great risk of losing business. After the 2006 introduction of Nintendo’s Wii gaming system, Sony lost some ground. After losing its market share with the PlayStation 3, the company positioned itself to get to the top with PlayStation 4, which has by a wide margin been outselling the Xbox one. Since its debut, the PS4 has sold 40 million units across the globe, which is nearly double what Xbox has managed. Sony shares have traded at about 0.75 times within 52 weeks. Although its stocks have been down in the past 12 months, it has reconciled some of the losses since the beginning of the year.

The poor early adoption rate of the Wii U system saw Nintendo get crashed by other contenders. The Wii U did not follow trends, and this led it towards being critiqued for its unusual video screen controller and low performance. In the latest gaming reports, Nintendo’s new Mario Kart 8 was the second highest selling console, and this translated into an increase of the Wii U sales. In the 2010-2011 financial years, the Wii U predecessor sold highly, and the stock is so far, trading at about a third of the price. Although it may not get those highs, its debt-free balance sheet is likely to improve its stocks.

Microsoft has, for a long time, been a major player in the market. Even with the poor reception of the Xbox one that came without the Kinect microphone/camera, the company has continued to score highly in the market. The biggest advantage Microsoft has is that it is currently worth 87 billion dollars. More so, among the big three consoles, it is the most profitable. The high profits earned enable the company to buy future shares. It also funds its advertising campaign appropriately, which allows it to earn exclusive titles.

Video games are either sold at a loss or close to cost. It means console producers mainly get their revenue from games. Normally, developers share prices are affected by the state of the market, and although they face more volatility than the producers, the current upward trend has helped them to stabilise. Beyond the strong market competition, developers are also exposed to legislative risk.

The secret of investing in a games console is to take advantage of the overall industry growth, not forgetting to make use of reputable sources such as the CMC markets to monitor the best performers. You can diversify among the available good performers since the video game industry is an excellent place to power up your portfolio.

Sony dominated the market with the PS2 but dropped with the PS3. This gave a foothold to Microsoft and Nintendo in the market. Today, however, the company has reclaimed the market share with the PS4, but only the future market will tell how the changing consumer habits will affect the gaming industry. Consoles come in the form of home video games or handheld devices. The handheld consoles have risen in popularity for their capacity to ‘game on the go.’ This allows the gamers to indulge in the favourite game anywhere. The real thrill of gaming is, however, felt in the seventh generation of home consoles, which have advanced technology.