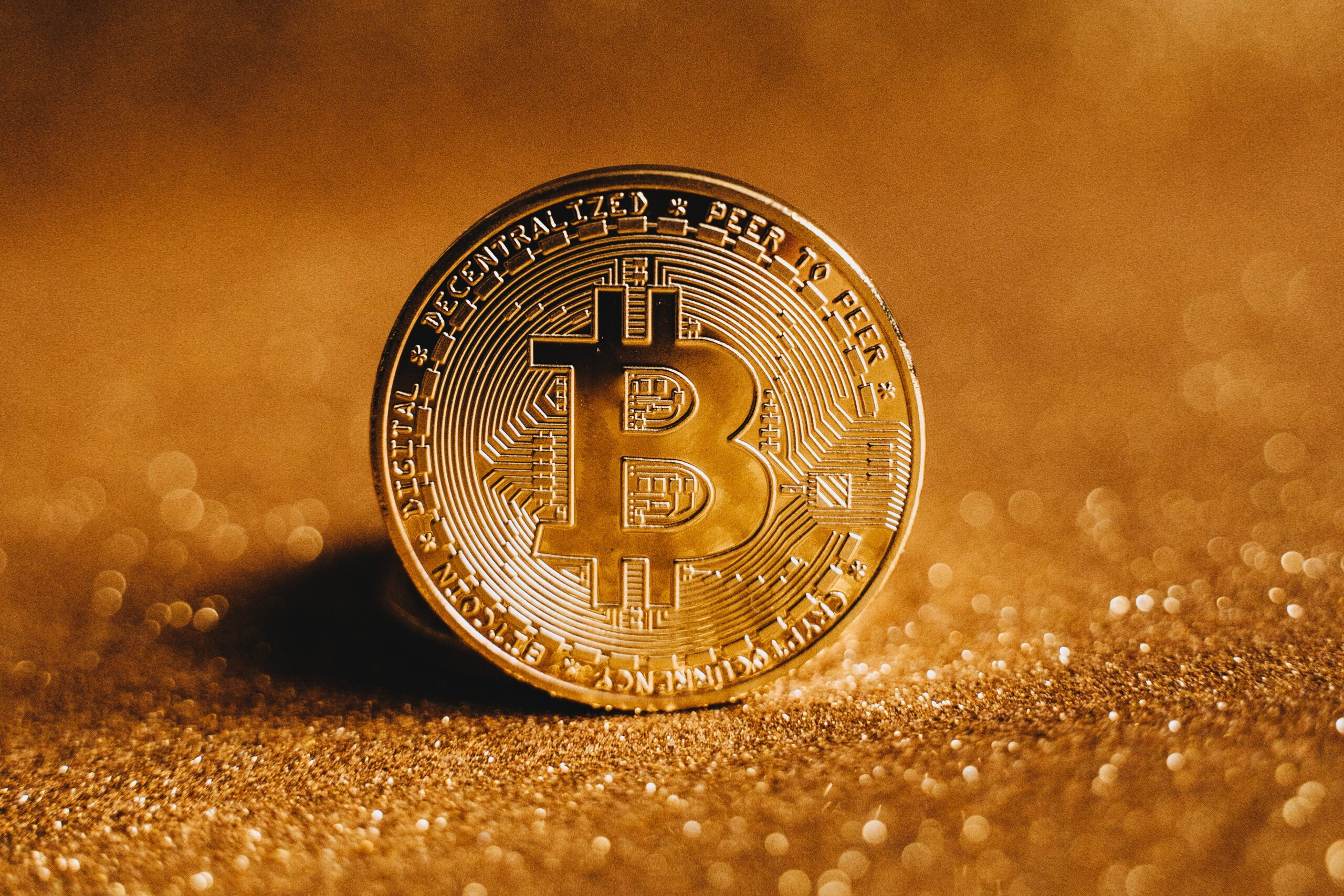 Everyone seems to be talking about Bitcoin these days and it’s very likely that you know many people who hold this well-known cryptocurrency.

Many people buy Bitcoin as an investment, purchasing it at a low price, then selling it on exchange platforms when the prices rise. The currency is also used for gambling in online casinos, as you can check here: https://www.bovada.lv/casino/bitcoin-casino

Given that, you may find yourself wondering who holds the most Bitcoin and for what purposes.

Thanks to the transparency of the Bitcoin network, it is possible to see every transaction that has been made because every BTC bought and sold is recorded on a public ledger. You can also see which wallets are holding BTC and how much.

Holders of large amounts of crypto are often referred to as whales because the amount they own can have a great impact on the crypto market, if they ever sell. In this article, we will break down how bitcoin is distributed among whales and smaller holders:

Bitcoin is a virtual currency and the most famous cryptocurrency in the world. It allows people to send each other money using peer-to-peer technology. This means you do not need a bank or central authority to make a transaction.

Bitcoin was devised by an anonymous individual named Satoshi Nakamoto in 2008. The first Bitcoin was mined in January 2009 and its miner earned the world’s first BTC. The maximum supply of bitcoin is 21 million, most of which is currently in circulation and only a small portion of it still has to yet be mined.

Over recent years, Bitcoin has increased in popularity because of its many use cases. You can use BTC to pay for products and services online, as well as in brick-and-mortar stores.

What is a Bitcoin holder?

A BTC holder is any cryptocurrency wallet that contains Bitcoin – it can be a person, company or even government. That is, anyone holding any amount of Bitcoin is considered a Bitcoin holder.

When it comes to storage options, the currency can be kept online in a mobile, browser or desktop wallet, or offline in cold hardware storage.

What is a Bitcoin whale?

A Bitcoin whale is an individual, institution, or organization that has “enough coins or tokens to cause a significant impact on the market prices”, according to Binance Academy. To put a figure on this amount, Binance suggests a Bitcoin whale would own a wallet containing over 1000 BTC.

How is Bitcoin distributed between holders?

It is estimated that over 900,000 wallets hold BTC and large holders make up around only 10% of the circulating supply. The number of people choosing to hold Bitcoin continues to grow.

Bitcoin is more distributed between its holders than many other cryptocurrencies, which is good because a large sell off will shake the market but not as drastically as other crypto tokens.

For example, with Polygon’s MATIC and memecoin Dogecoin, whales hold over 50% of the total circulating supply of the currency. If there is a big sell off from one of these whales, it could lead a significant downturn for the currency

Who owns the most Bitcoins?

It remains a mystery as to whether the anonymous individual still holds this amount and can access it. What we do know is that the Bitcoin creator has not moved any of the Bitcoin from the wallet addresses except to test a couple of small transactions.

The individual wallet holding the most Bitcoin belongs to Binance. The popular cryptocurrency exchange has a wallet containing 252,597 Bitcoins. This makes up 1.3% of all Bitcoin supply in circulation.

The wallet containing the third highest amount of Bitcoin is anonymous and holds 131,883 BTC. There is no identity attached to this Bitcoin wallet, but we can see the amount that it contains.

Further down the list are large corporations that hold a lot of BTC. MicroStrategy is believed to be the largest corporate holder with 128,218 BTC. The company’s CEO Michael Saylor is a huge Bitcoin advocate and believes it is a secure investment for the future.

Other corporations that hold significant amounts of this popular cryptocurrency are Coinbase, Galaxy Digital, Core Scientific, and BTC Miner Marathon Digital Holdings. Tesla was holding 48,000 Bitcoin, however, claims to have sold its holdings earlier in 2022.

The answer to the question who holds the most Bitcoin is those with less than 1000 BTC in their wallets rather than whales. While Bitcoin whales hold a small proportion of the circulating supply, Bitcoin is widely distributed between different wallets.

Experts believe demand for Bitcoin will continue to grow, which may lead to an increase in wallets as more people adopt this digital currency.