Power Rangers Movie Gets A Release Date…and Some Rumors 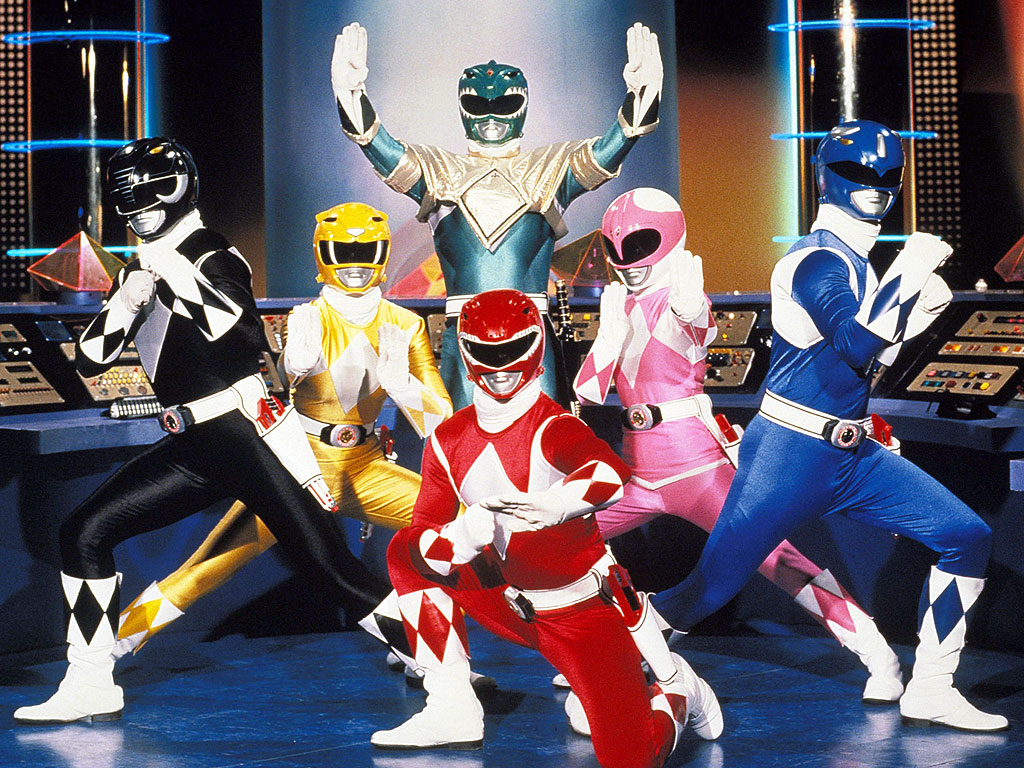 In case you haven’t heard, there’s a Power Rangers movie coming. But before you roll your eyes, this isn’t the cast of the latest season acting out in an extended episode for Nickelodeon. This team is being billed as mighty and apparently they will be morphin’. Lionsgate has announced that Power Rangers will hit theaters July 22, 2016. That’s a blockbuster slot for a movie that will look to channel the success of the 90’s phenomenon. The project is still early in pre-production, but let’s break down what we know.

“A Team of Teenagers With Attitude”

Lionsgate releases all types of movies, but a few titles will stick out as potential jumping points for what we can expect for Power Rangers. The Twilight Saga and The Hunger Games are Lionsgate properties, which focus on teen drama and action. If you recall the old opening sequence for Mighty Morphin Power Rangers, Zordon (the floating head) says to Alpha-5 (the whiny robot), “Alpha, Rita’s escaped. Recruit a team of teenagers with attitude.” As lame as that sounds, it is a great jumping point to build an interesting teen group dynamic on screen. Lionsgate has experience with that.

Now who will be playing said teenagers is still only speculation. Rumors say that the team will be based on the original characters from the show. So that would mean we’ll see new interpretations of Jason, Kimberly, Billy, etc. That would be a first for Power Rangers. In the 20 seasons it’s been on the air, never has a Power Ranger been recast. Instead they just leave the team and are replaced by a new character. The main casting rumor making the rounds is that Chloe Grace Moretz, who has shown her prowess for martial arts choreography in the Kick Ass films, is attached in the Kimberly role. If this is true, it’s likely the character would be a more grounded interpretation. I just can’t picture Hit Girl uttering Kimberly’s go to phrase, “ew, gross.” Beyond that, Liam Hemsworth has been mentioned by sources for an unspecified role, but we just don’t know anything for sure yet. Also, can we get some cameos from the original cast please?

In terms of the plot, we know that teenagers will be given powers to combat evil, but still no word if the story will be new or a reimagining of a past story arc. Will the villain be Rita Repulsa, Lord Zedd or someone else? Will Bulk and Skull provide comic relief? And is it just me or would “Green with Evil,” the story where Tommy is brainwashed into becoming the evil green ranger before being defeated by and subsequently joining the Power Rangers, be a perfect plotline for this movie.

But the writers who have been brought on to the project definitely know their way around big scripts. Ashley Miller and Zach Stentz will write the film. The pair are best known for X-Men: First Class and Thor. Robert Orci, who wrote The Amazing Spider-Man 2, the new Star Trek films and tons of other big tent poles will help with the story and executive produce the project also. Those are some key pieces to transforming this franchise. Those names also ensure that the level of cheesiness that occurs throughout the tv series will be held in check on the big screen.

To give some background on the concepts this film will be building on, Power Rangers began airing in the United States in 1993 as an American adaption of the Japanese series Super Sentai. Plot points and other aspects of the show were changed to fit an American audience, but the shows are more similar than you may realize. While the scenes with the main cast were filmed new, most of the scenes featuring Power Rangers, monsters and zords were dubbed with American voices over the original Super Sentai footage. This answers the question us fans had as children regarding why the yellow ranger didn’t have a skirt like the pink ranger. In the Japanese show, the yellow ranger was male.

As a kids show, massive plot holes that popped up in the story were excused. For example the events of the 1995 movie contradict what occurs in the surrounding episodes. Also there is the little matter of why there is a floating head hanging out in the desert recruiting kids to do his dirty work. Then, why doesn’t the military get involved when Godzilla like monsters destroy their cities every other day. But in the 20+ years since the show debuted, there has been some resolution to those issues. For example, the proposed 11th season of the show would have answered questions about continuity between Power Rangers teams and what the deal was with the whole concept to begin with. The gist was that an umbrella organization, known as Hexagon, was responsible for unifying the Power Rangers teams. With some type of structure, it would make a lot more sense that Power Rangers teams were built to combat threats around the world. Could this be our new movie? Zordon, a Hexagon general, is sent to Angel Grove to recruit a team to combat a new threat? That would be cool, but it’s likely just the wishful thinking of a guy who has been watching Power Rangers since he was five years old.

“Morphin time” is less than two years away.