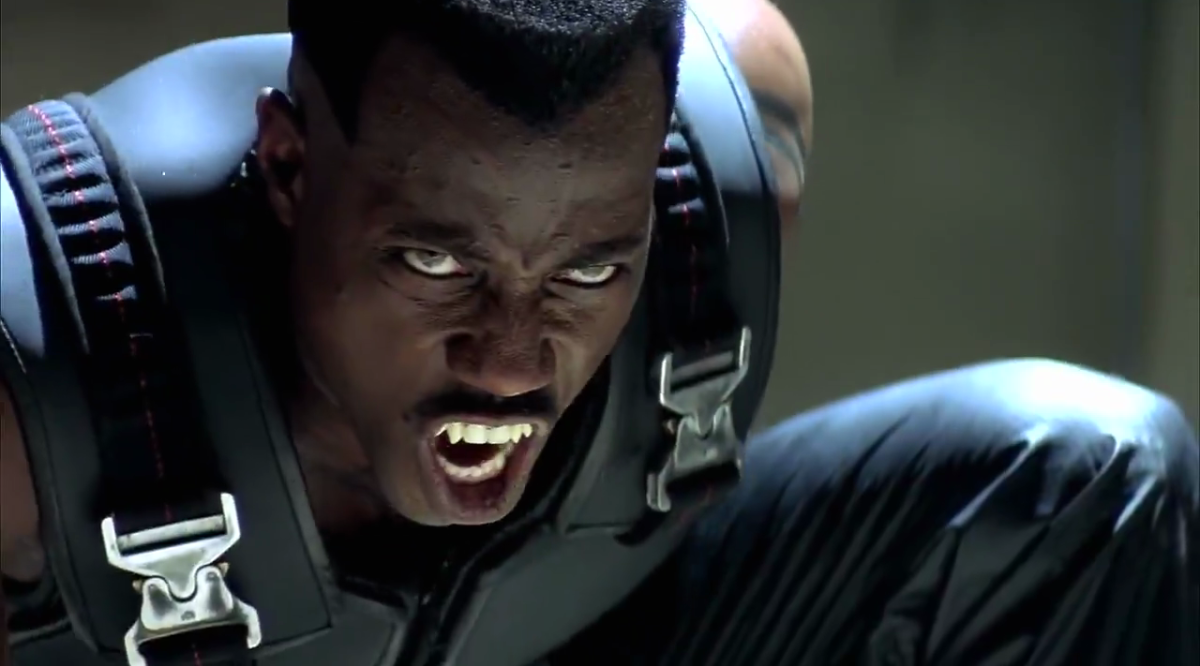 Some will argue that the action genre is a fading art with every studio milking the comic book cash cow. Back in your mother’s day, one liner action gurus, like Stallone and Norris, brought sweaty chest hair to justice on the big screen year round. A great action movie these days, much to Jason Statham’s disdain, is loaded with solid indie actors, big budget effects, and franchise bait. The cinematic veteran even said, “Anybody can do it… It’s all CGI-created. To me, it’s not authentic.”

Like other unruly comic film critic rants, Statham’s missed opportunity complex does spark some debate. Yes, our favorite superhero flicks are dense in green screen effects, and very seldom do we get a classic rumble. There are a few exceptions though. Below, you will find an assortment of some of the best minimal-effects, well-choreographed, fan favorite fight scenes from the superhero genre. Note that I did not include the Spiderman vs Doc Oct train fight or Avengers’ Battle for New York, because I zeroed in on mano a mano scenes that made you say DAMN! So here you go, the top superhero fights in film.

Watchmen
The Comedian vs The Intruder


The highly anticipated, yet critically underwhelming 2009 film opened strong with a classic montage and a hell of a beat down. The dim and ominous setting was the scene for our ill-fated Comedian to show just how tough, yet vulnerable he was in an outmatched fight against a greater adversary. While this was more of an assassination than an actual fight, the well shot sequence came equipped with emotion, dialogue, and action for a complete well rounded scene.


Sure, call it a joke in comparison to the rest of the world’s renowned martial arts films, but a little girl and her nerdy companion brought the pain. Even though Hit Girl was hilariously overpowered from the start, the resourceful kid-killer used everything within her little arm’s grasp to her advantage and we couldn’t help but cheer her on as she got the best of her adult enemy. Kick Ass’s climatic final fight carefully balanced comedy and action, and showcased everything you’d want in a superhero showdown.


While the first film scratched the surface for Batman’s range of martial arts mastery against the Joker, on the second installment, he proved that he didn’t have to reply with brute capability to challenge the Caped Crusader. On the much divided third installment, Tom Hardy’s Bane entered the ring and single handily gave Batman a righteous beat down while delivering a crowd-pleasing, insulting monologue. Later in the film, Batman miraculously overcame Bane with an elbow to end all wars, but their first encounter goes down as the best one-on-one combats seen in the Batman franchise and film legacy.


Never before has a pair of Dockers been so lethal. With this sort of action sorely missed in the first Avengers, the Russos brought in a much needed tone and style coupled with some of the best choreographed fights in superhero movie history by far. From the well shot knife play, to the flying knee and suplex, The Winter Soldier set the bar for what is to be expected in the future franchise.


Daredevil, the Netflix series, makes a strong case for streaming talent. The rebooted series fires on all cylinders as we find glee in the dank settings, dark themes, and damn good brawls. The most memorable rumble sees a weakened Daredevil facing off against a gang of thugs in a shadowed hallway, and none seem to back down easily. Each time he put one down, another rose, only to be leveled out again, and so it went on until the noble Matt Murdock was the last one standing. My only complaint was that maybe someone should have left a light on so the audience could enjoy some great face punches.

Blade
Blade vs Henchmen in Temple


Long before the Avengers’ silver screen debut and Batman’s reboot, it was Blade that made superheroes cool again. In a surprise superhero flick that no one saw coming, especially in a mature setting, Blade proved how cool a fist pump looked while battling raving vampires. No one could forget Blade’s infamous entrance into a bloody underground rave, but his final temple fight showcased anger, brute force, and a flare for karate that Snipes could never regurgitate.

Though Statham and company spit out a fight scene in every under the radar flick, comic book films show some restraint to add to the effect. Maybe if he gave one a chance we wouldn’t be dreading another Transporter. Until then, what are your favorite superhero fights?