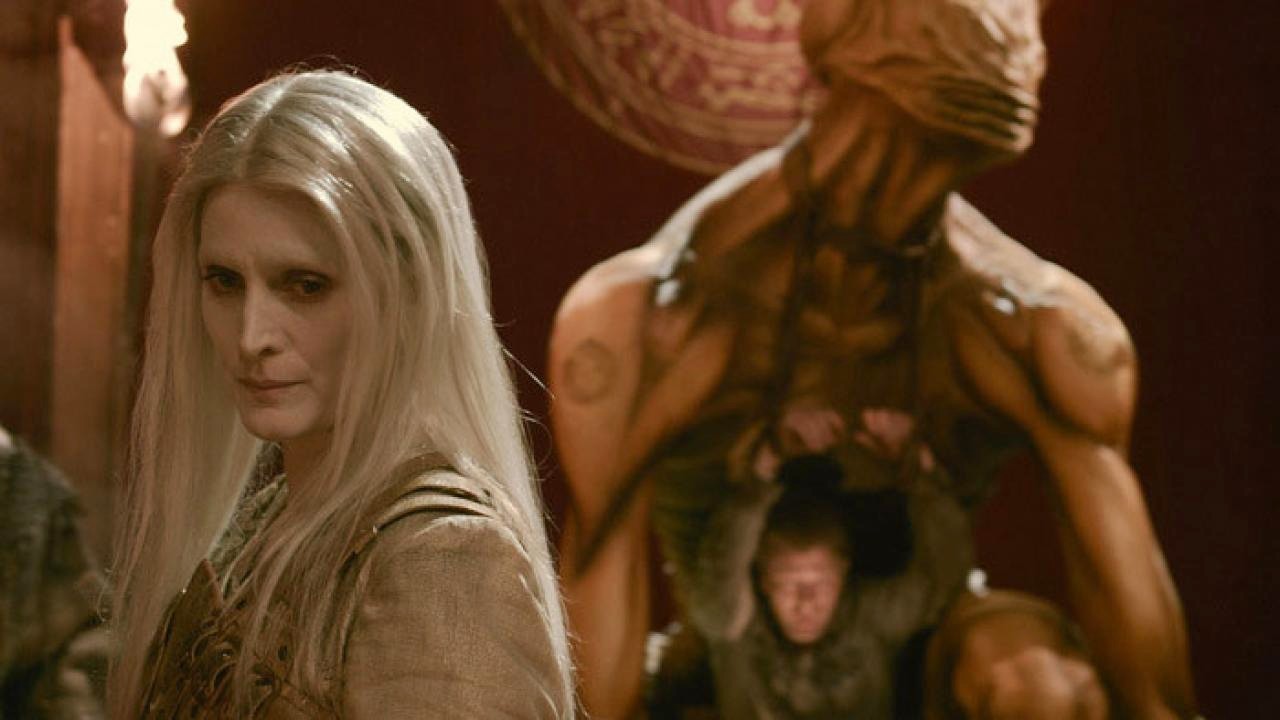 It seems the winds of possibility are always turning the turbines of the Silent Hill fan community’s rumor mill. A recent rumor pegged a September 2015 release date for a supposedly upcoming console title called Silent Hill: Otherworld. Another rumor that’s been floating around the lake (Toluca Lake, that is) is the possibility a third Silent Hill movie.

The first Silent Hill movie (which was release in 2006, seven years after the original game upon which it was based) garnered mixed reviews but earned enough money between the box office and home sales to merit a sequel, 2012’s Silent Hill: Revelation, an adaptation of the third game. This film, which stayed a little truer to the source material than its predecessor (not that the first film strayed far from the original game) and featured numerous Hollywood heavy hitters, including “Game of Thrones” stars Sean Bean and Kit Harington as well as Carrie-Ann Moss of Matrix trilogy-fame, received mainly negative reviews, reaching an embarrassingly low 5% on RottenTomatoes.Com. Despite its apparent lack of quality, Revelation raked in $50,000,000.00—more than double its modest budge of $20,000,000.00. And many cast and crew members of both Revelation and its predecessor—including Christophe Gans, the first film’s director, and Malcolm McDowell (best known as Alex in the film adaptation of A Clockwork Orange), who played Leonard Wolf in the second—have expressed support for a third film as well as interest in participating in it.

With the dough and Silent Hill veteran support (not to mention the fan demand) in check, it seems a third film is inevitable. But the question remains: after the “meh” response to the first film and the all-out negative response to the second, should a third film be made?

Our knee-jerk response is “no.” But when we remember all of the potential stories left hanging at the end of Revelation—Chris DeSilva (played by Sean Bean) disappearing into the smog blanketing the town in search of his missing wife Rose, possibly eluding to a storyline based off of that of the second game; Sharon and Vincent hitching a ride with Silent Hill: Origins protagonist Travis Grady; the defeat of a previously unknown branch of the fanatic cult the Order, which probably has more branches hidden in the depths of Silent Hill; and the sudden appearance of the prison bus that was in the process of transporting Silent Hill: Downpour protagonist Murphy Pendleton prior to wrecking outside the town—we can’t help but want to see what else lies behind Silent Hill‘s dense smog (especially if it scores us a film adaptation of Silent Hill2 in which Sean Bean’s character assumes the role of the game’s protagonist, James Sunderland).

And who knows? Considering the fact that Silent Hill 2‘s story and characters are universally regarded as the best in the series (not to mention just great in general), it’s possible we’ll get a film that’s at least as good as the first one—perhaps even better. Only time will tell.