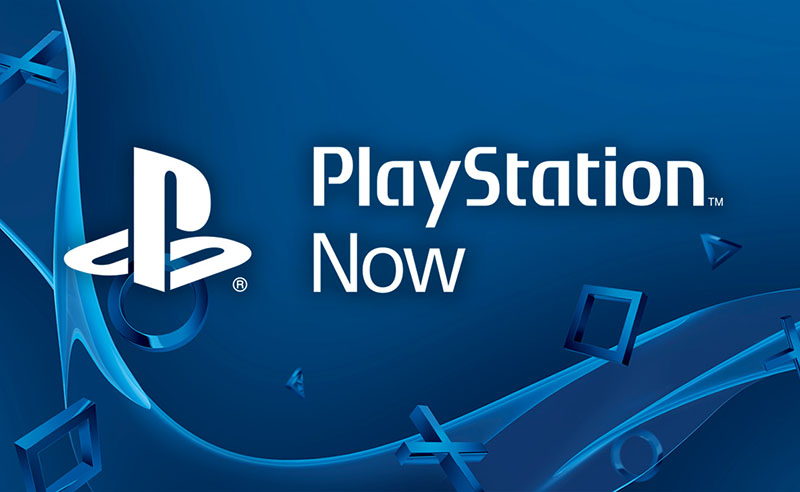 Recently, Sony unveiled a rough idea—or at least we hope—of what the pricing could potentially be for their upcoming Playstation Now service. Yet before going any further, for those of you who may not be in touch or simply don’t know what Playstation Now is, allow me to explain.

What Is Playstation Now?

Playstation Now, in simple terms, is a digital streaming service—much like Netflix—where you can rent games from current and older generations. For example, while hardware-wise, the PS4 isn’t capable of backwards compatibility for PS3 titles, this service will allow users to rent and stream PS3 titles, for a certain amount of time, and play them on their PS4 systems. So it’s sort of like GameFly with their rental service, except it’s digital and strictly limited to just Playstation-based titles. Make sense? In addition, the service is not limited to just those two systems either, as it will also be available on the Vita and the upcoming Sony TV.

This seems promising, and while there have been little complaints as some users have been given a chance to tinker with the service by means of accessing a beta version, the revelation of pricing could be something that really puts a dent in the success of the service unless some changes are made. Allow me to demonstrate with a simple example of how nonsensical the current pricing is. Let’s take an older PS3 title such as Final Fantasy XIII-2. Among the options available, this title is listed as available for rental for a mere four hours for $5.00, seven days for $8.00, thirty days for $15.00, and you can even exceed the price of the actual current retail value by opting to rent and play it for a ninety day time period for $30.00. While I’m certainly no financial genius or expert, that sounds pretty ridiculous, doesn’t it?

There is one shimmering light of hope though that could potentially spare Sony any further embarrassment with this delightful concept. Despite the fact that this is all based off of the beta and things are definitely subject to change based off feedback, Sony had mentioned in the past that Playstation Now could possibly be a subscription-based service. Again, using GameFly or Netflix as examples, this would likely be their best option rather than the inflated expectations that were revealed to us.

Again, Playstation Now seems to be a very unique and promising service that could potentially garner a lot of success for Sony and their consoles, however the developers should definitely pay careful attention to the feedback users give them on this one, or this could easily become a laughing stock in the gaming community. Personally, I feel as though we’ll eventually see a change in this pricing disaster to where it will all be based on a monthly or annual fee simply because that seems to be—and rightfully so—what gamer’s want. Of course my faith in their ability to change is purely based on Sony’s positive track record when it comes to carefully listening to their user’s feedback, yet that’s not to say they haven’t had their fair share of stubborn mistakes.

As it stands right now, the Playstation Now service will branch out into an open beta starting on July 31, 2014 for Playstation 4 users, with the rest (PS3, Vita, and Sony TV) gaining access to the open beta shortly afterward. That being said, for more information or just a second opinion on the matter, I encourage you to check out these articles here and here.