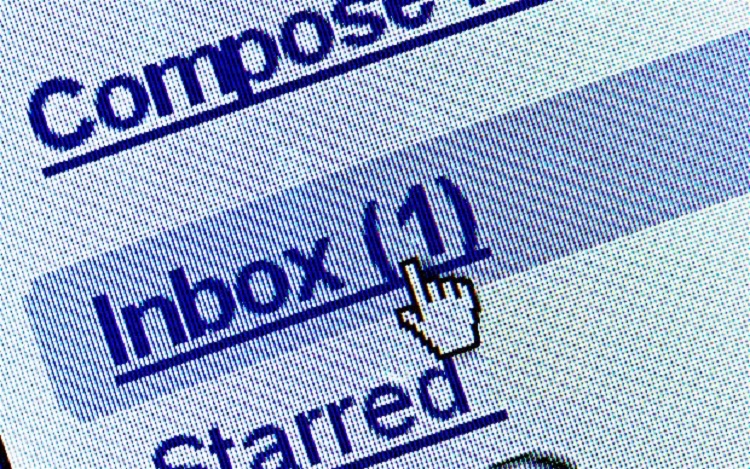 It appears that we may finally be making a sliver of progress on the issue of online/digital privacy. The House passed the USA Freedom Act in May, a bill that originally garnered wide support but which quickly become so watered down by more loopholes and loose provisions. It has yet to be passed in the Senate, but so many members of Congress are irritated with the results of the bill that they are now moving forward on a separate amendment to specifically address the NSA’s ability to access your emails and work around encryption.

As most of us should know, this all started with Edward Snowden. U.S. citizens, even members of Congress, started asking questions. The leaked documents lead to numerous revelations about the NSA and other intelligence organizations.

Information on what the NSA is collecting and how they’re doing it is published throughout 2013 into 2014. Some of the agency’s interests include spying on gamers, finding out naughty internet habits of “radicalizers”, and generally swimming around in the “grey area” of legality. In fact, there’s not much information they haven’t been tapping into. (Seriously, this is just a fraction of the reports that have come out since last year.)

Eventually, the NSA’s claim of using provisions in the Patriot Act and Foreign Intelligence Surveillance Amendments Act as legal basis for their actions is questioned. Not long after, the President releases an official statement on the matter. We start moving towards discussing the issues in court.

The Reset The Net campaign takes off. Tech industry giants continue to come out in support of efforts to increase internet privacy. Then came the ill-fated USA Freedom Act, which made its way through the House, but not before being severely weakened in contrast to its original layout.

The amendment aims to end supposed abuse by the NSA of Section 702 of the Foreign Intelligence Surveillance Act (FISA), the original purpose of which was to allow U.S. intelligence agencies to track foreign persons of interest without needing a warrant first, but which inadvertently collects some American user data in the process. A lack of specifics in Section 702 allowed the NSA to sift through the American data that had been collected by mistake.

Last week, the House passed this amendment with a significant majority vote in favor. If the amendment passes the Senate as is then signed into law by the President, the NSA will no longer be able to search Americans’ emails without a warrant or attempt to thwart encryption regulations. The intelligence agency will also be barred from pressuring tech companies when requesting data or from insisting on weakened encryption on their software which would make it easier for the NSA to access data on their own.

The big provision of the amendment is cutting the NSA’s funding in these areas, thereby not only denouncing the activities but significantly crippling the NSA’s ability to afford them should they try to work around the amendment. However, the NSA isn’t the only intelligence agency which has used data collected from U.S. citizens; the FBI and the CIA have both been involved, and are arguably more powerful opponents than the NSA. The effects of the amendment on other agencies, should it become a law, is unclear.

The amendment has been backed by two dozen tech companies and civil liberties groups including Google, CloudFlare, CREDO, and the ACLU. The Electronic Frontier Foundation created a “Shut The Backdoor” website encouraging voters to call their representatives in support of the amendment. In a letter to Congress, the groups declared support for the amendment, citing citizen/consumer distrust as a shared concern:

“We are writing in support of an amendment that Representatives Massie and Lofgren intend to offer to H.R. 4870… The recent and ongoing revelations about the intrusive nature and broad scope of government surveillance have badly damaged the trust users have in the security of their Internet communications. This amendment would help begin to restore that trust in two ways.”

We still have to wait and see if the amendment will pass in the Senate.