The time has finally come for gamers to take over the sports world. Already, over 750 high schools across America and Canada participate in the League of Legends High School Star League and now Robert Morris University (RMU) in Illinois is ready to join the already established Collegiate Star League (CSL) but with a twist.

Why is Robert Morris University Different?

Although many universities like Harvard and ASU are taking part in the CSL, RMU will be the first to include it as an official part to the sports program. Over 103 establishments and their teams compete in the CSL for a chance of winning the $100,000 scholarship, which can make a huge difference in today’s economy for any student. We want to mention that you can find companies who will offer scholarships to other gaming industries such as if you play ping pong or more specifically Fortnight. But just this month, RMU decided that they will be offering their own set of scholarships for accomplished players applying at their school. The school states that they recognize the legitimacy of “eSports” and want to credit those with the competitive spirit that don’t necessarily want to play traditional sports.

The university is planning on hiring a coach for their League of Legends team. They have been using Riot Games, the developer of LoL, to help find the best match. They also added a page to their Robert Morris Eagles’ Athletics website dedicated just to the game. This is where you go if you want a chance to join their team and follow all their latest news. They are currently in the process of recruiting students for the start of their first year of competition, beginning in September, 2014.

What RMU is Offering

Anyone who can make the League of Legends team at RMU can look forward to a sports scholarship that will knock 50% off their tuition and 50% off room and board, which is a pretty amazing offer. That’s up to $19, 000 savings per student. Not to mention, this is a fantastic step forward for gamers. They are finally being recognized and appreciated while video games are finally being considered a serious type of competition for people to participate in.

What Do People Think About This?

Of course, there are people who think this is simply ridiculous. Namely, hardcore athletes that feel they are being insulted that their games of baseball and basketball could be found comparable to video games like LoL. However, the Associate Athletic Director of RMU, Kurt Melcher is of the opinion that League of Legends is a competitive and challenging game that has many of the same teamwork elements that traditional sports have and also demands mental prowess from its players as well. He believes that since RMU is a university that encourages a diverse student population to pursue a variety of interests and skills that it should make sense that RMU would encourage gamers with that same fervor. 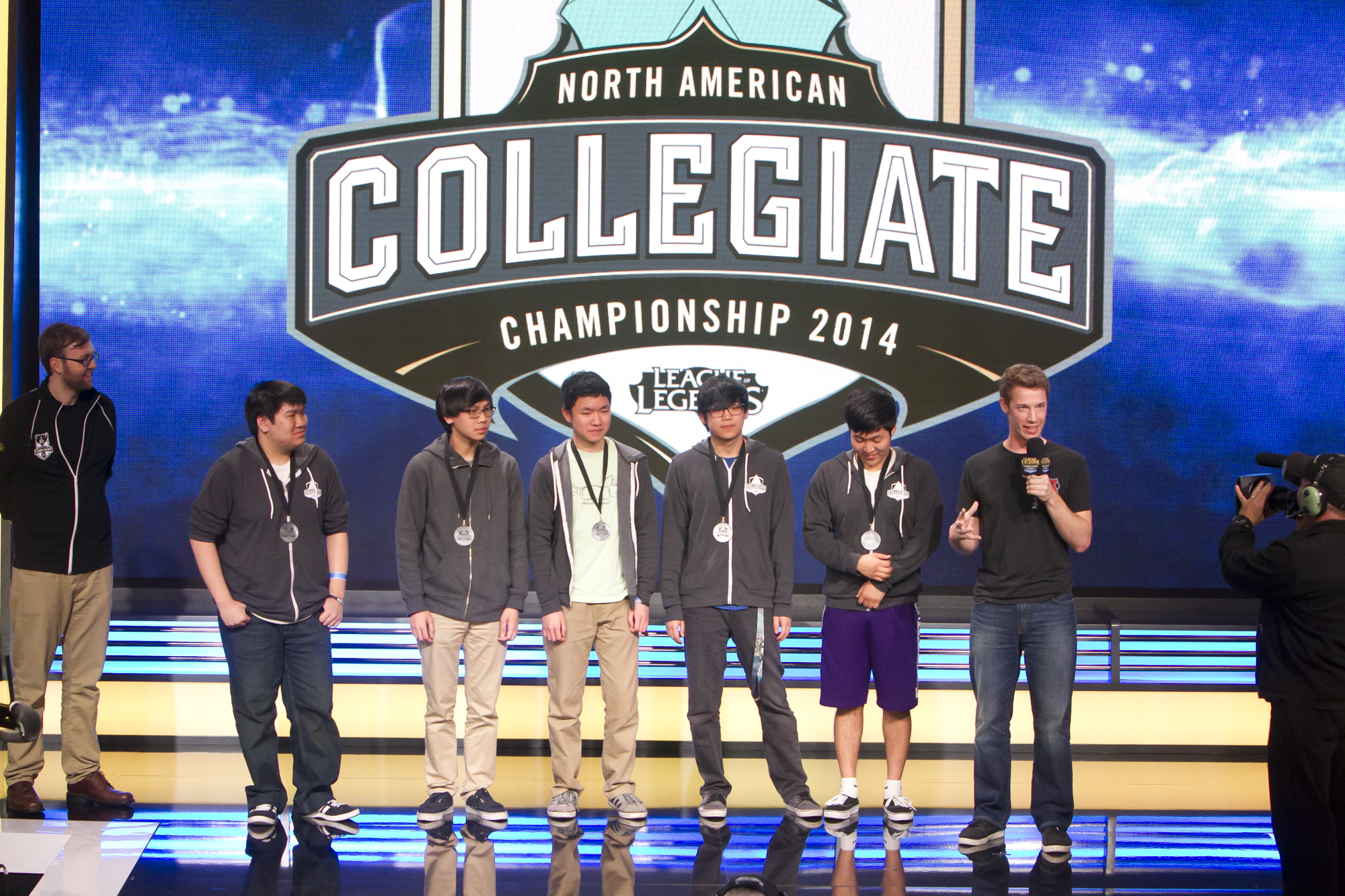 So if you are a League of Legends player looking to get appreciation for your skills, not to mention a great deal on tuition then apply at Robert Morris University, but be warned, you’re likely to have stiff competition because you’ll literally have to fight others in order to even have a chance at getting placed on RMU’s League of Legends team in an in-game “interview”.