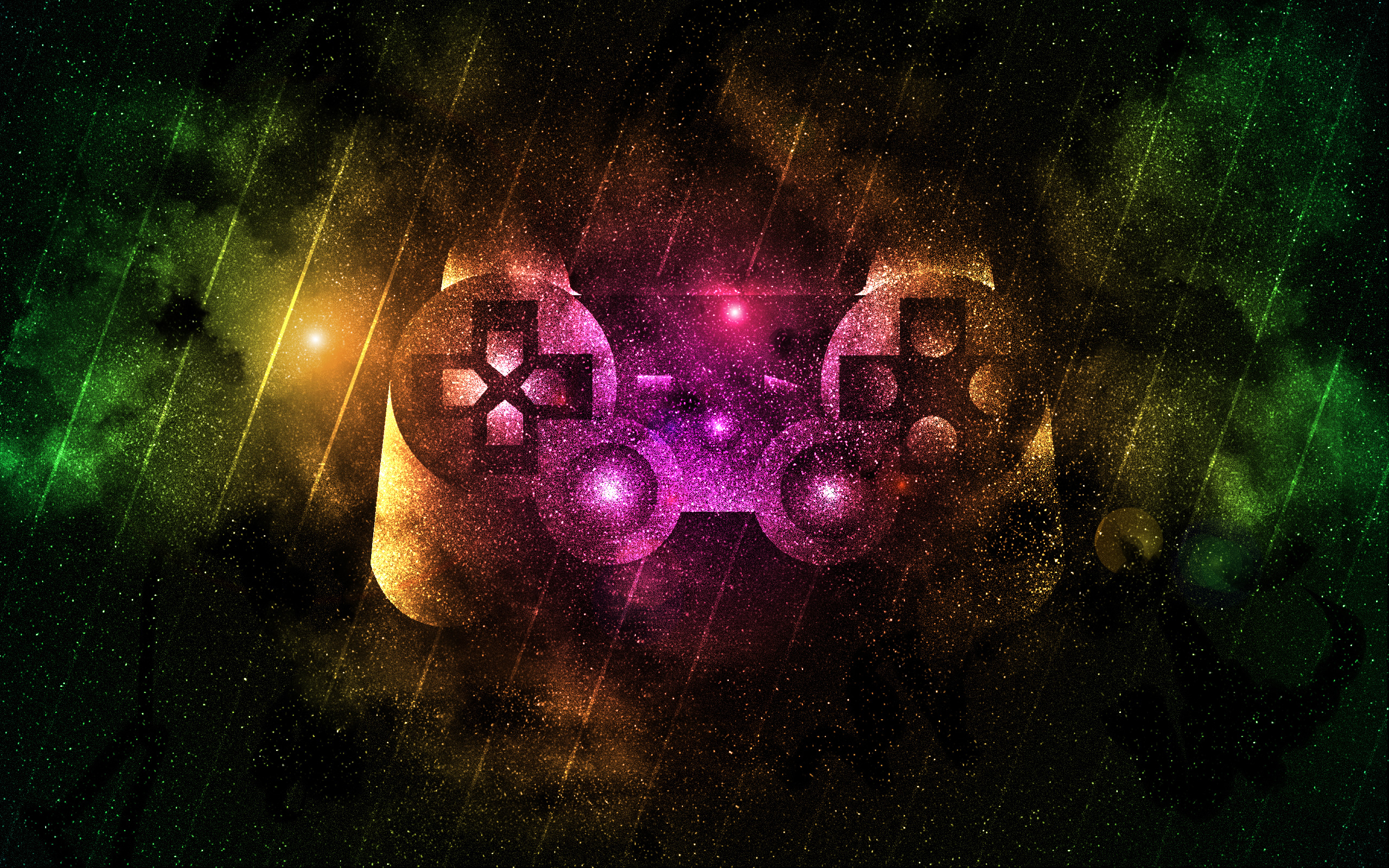 No, it’s a not a 13-year old raging at his killstreak being cut off right before he could call in an airstrike in Call of Duty.

Clifford’s avatar, the Debuante, was shot on Tuesday.

Wait, maybe it was Call of Duty? 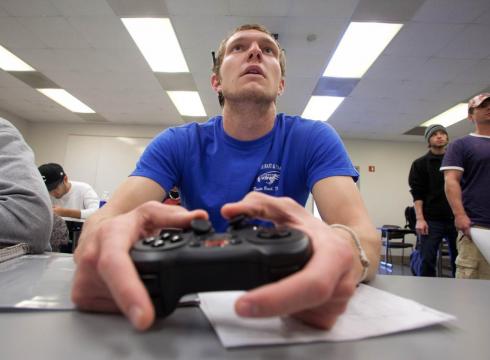 Clifford was one of several dozen people, largely students attending the University of Central Florida, who spent several hours playing video games on campus. And not hidden away in a fraternity house for a party, either—this occurred in a classroom. Clearly, I need to transfer schools.

The students were testing three games designed by graduate students in the Florida Interactive Entertainment Academy at UCF. They essentially served as beta testers, helping the creators determine what worked and what needed fine-tuning. Todd Deery, academy communication and admission director, commented that the games are the “cyber equivalent of a thesis.” I really need to transfer schools.

Over the next few weeks, team of students will tinker with the games based on the feedback they receive. They’ll even analyze player’s facial expressions during the game to gauge real-time reactions.

The three games tested were Hit, Neon Night Riders, and Focal Length. Hit features the Debuante mentioned earlier, a doctor who can revive the dead, and trying to stay alive while aborting a missile launch. Neon Night Riders is exactly what it sounds like – brightly colored races through cyberpunk Tokyo. Focal Length puts players into the role of camera operator filming footage during an alien invasions (basically Cloverfield).

Players would sit in groups of six or eight around three tables, each divided by game. Then the beta testing would begin. Mountain Dew and Doritos were passed out (this is unconfirmed, but I like to imagine), and cheers and whoops and probably swear words issued through the room. (These are college students playing video games together, after all.)

These tests aren’t just for fun. They’re considered a crucial aspect of the curriculum. They’re a method of training aspiring game designers by mirroring what occurs in actual gaming companies. The skills students learn in this program can be applied when joining the video game industry or even launching their own companies. They also serve toward creating interactive displays or for medical and military training simulations. Students have three options available for pursuit: art, programming, and production. 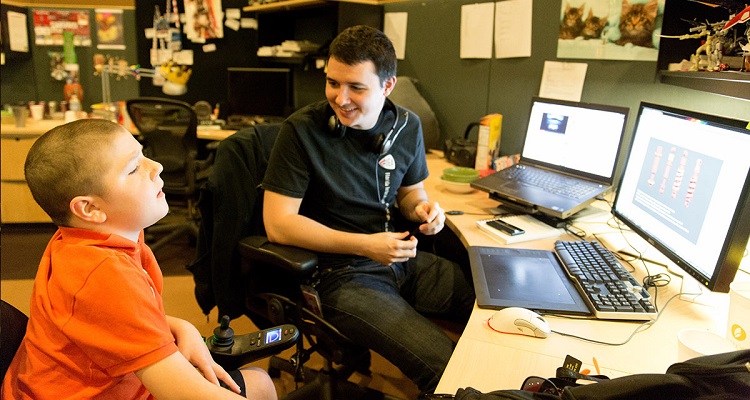 In conclusion: UCF has a program for producing and playing video games, and I am currently in the wrong college. See you in Florida!