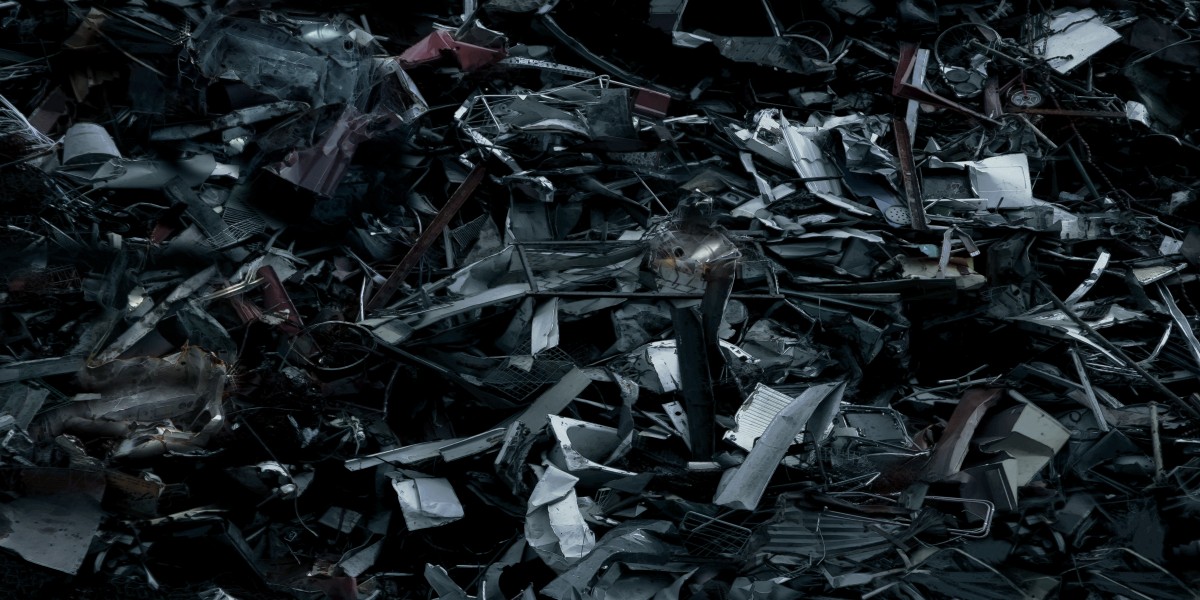 To supplement your Chaos Orb farming

Chaos Orbs are an important resource for crafting and function as PoE currency as well. Because of that, players would like to farm and collect various PoE orbs as much as possible. As you progress, these orbs drop from defeated enemies, chests, and breakable objects. Grinding for levels is a good way to gather the currency. But what if you need more?

Well, we’ll be listing all the other alternative ways to get the PoE currency. These methods will supplement your orb farming, giving you more orbs than if you just farm and grind. This will cover vendor recipes, divination cards, and prophecies.

There’s only one vendor recipe that gives you Chaos Orbs. You have to collect a full set of rare equipment and sell that. That means you need all kinds of armor types (helmet, chest piece, boots, gloves, belt, amulet, and ring). Then you need either a two-handed weapon, two one-handed ones, a one-handed weapon with a shield, or two shields.

You get different PoE currency depending on the level of the items you’re selling. For Chaos Orbs, the set needs to be at level 60-74. Also, the vendor gives you more orbs depending on some criteria. If the set is all unidentified or all have 20% quality, you get two PoE orbs. For a set that’s both unidentified and 20% quality, the best you can get is three.

You’re going to get many gear items as you clear maps. If you’re certain you’re not going to use them, save them up for this vendor recipe!

You can exchange some divination cards for Chaos Orbs. Collect eight Rain of Chaos cards for a single orb. Seven Three Faces in the Dark cards will give three orbs. A single Chaotic Disposition card gives you five orbs. Trade eight The Wrath cards for ten PoE orbs. Then there’s exchanging five Emperor’s Luck cards. It has an element of randomness since you can get any kind of currency item from the trade.

If you want to farm these cards, here are their drop areas.

Three Faces in the Dark – The Marketplace, The Imperial Fields, The Grain Gate, The Refinery, Arsenal Map, Factory Map

Prophecies can reward players with anything ranging from PoE currency to fated PoE uniques. However, only one deals with Chaos Orbs, the prophecy ‘A Valuable Combination’. All you have to do to activate it is to trade in a vendor recipe for the currency, and it’ll add one more PoE orb to what you’ll receive.

If you trade in a level 60-74 unidentified and 20% quality full set of rare gear with this prophecy active, you get four Chaos Orbs! It doesn’t work on divination card exchanges, though. The prophecy states ‘vendor recipes’ and neither Tasuni nor Navali are vendors in the conventional sense. Don’t bother trying to get more out of trading in cards.

Combining farming, PoE trade, and the above methods will give you all the Chaos Orbs you need. As you clear maps and loot, you can free up space in town by fulfilling the vendor recipes and prophecy. Also, you can trade in the relevant divination cards.

And that’s all the alternative ways of getting Chaos Orbs in-game! Looking at the numbers, they don’t seem much. They’re certainly not enough to supply you in the long term. That’s why they should be done alongside other methods, to supplement them.

With that, remember to keep enjoying Path of Exile!