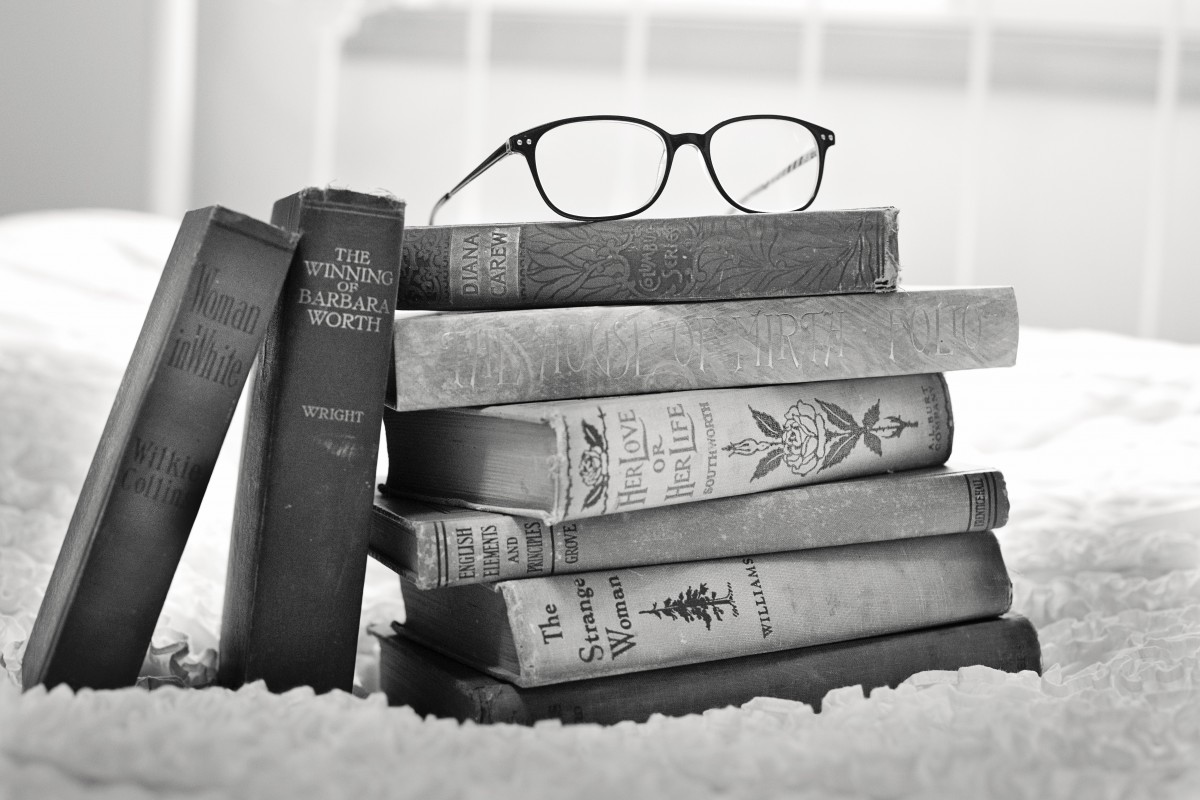 Two years after Quentin Tarantino’s wild movie about an alternate universe 1969 is now a novel published by Harper Collins and written by none other than Mr. Tarantino himself.

The book’s tagline is “Hollywood 1969… You shoulda been there.”

There are some new “scenes” in this 400 page book and while it does contain much of the same dialogue and activities, the book actually begins with the ending of the movie and it digs deeper into Manson’s life.

This is Tarantino’s first work of fiction and the publisher was quoted as saying that it is “hilarious, delicious, brutal” shocking and surprising.

I rarely have time to read but as wild as this movie was and knowing how wild Tarantino is, I’m betting that it’s well worth the time.