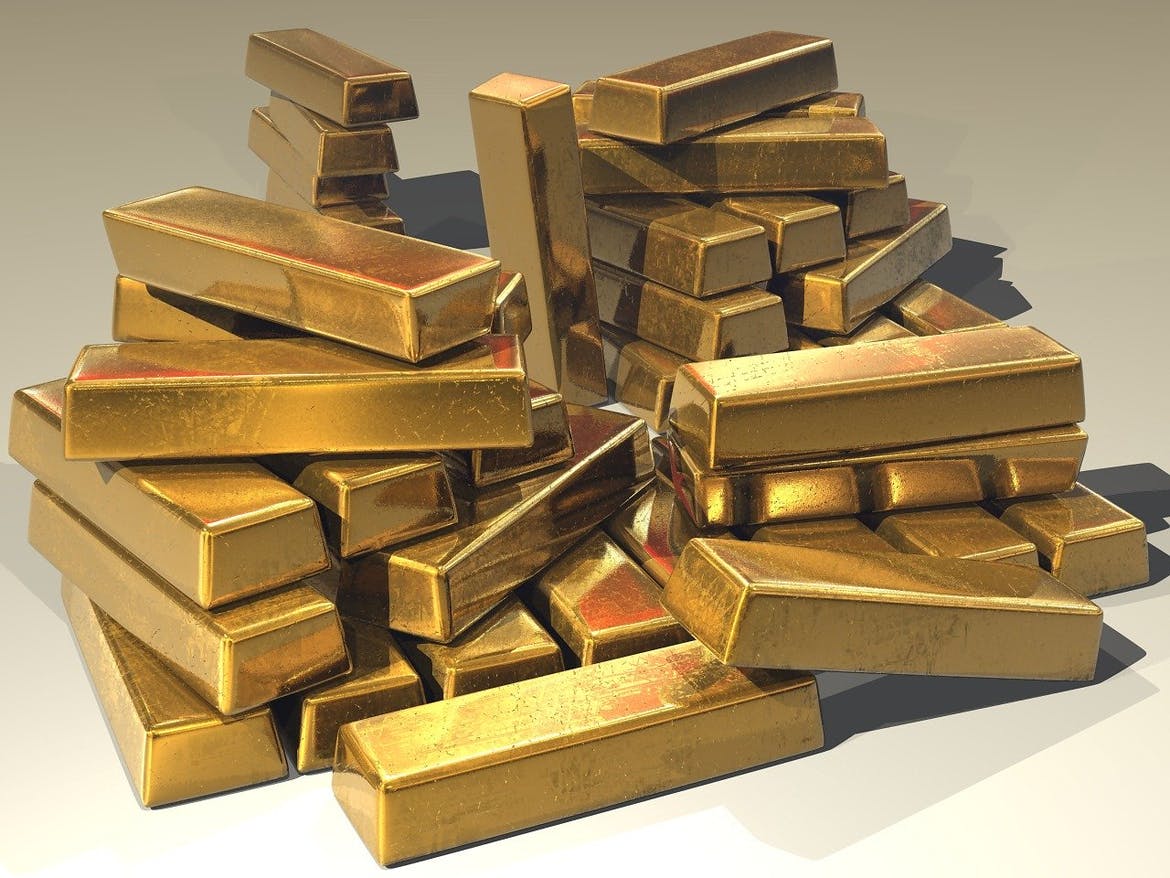 Ever since it was released in 2013, Old School Runescape (OSRS) has become a fan favorite for those who enjoy massively multiplayer online roleplaying games (MMORPGs) with a classic gameplay style.

As one of the world’s most popular MMORPGs, OSRS holds a certain distinction within the gaming community. When OSRS players are not calculating their OSRS gold stash, they are busy sharing their achievements on the web. With iOS and Android apps, the game has also established its ability to adapt to current times.

So what does Old School RuneScape bring to the table? What exactly makes it one of the most popular MMORPGs of all time? Most importantly, is this game really for you?

Old School RuneScape: Where You Can Do Anything You Want

RuneScape is based upon a mythical storyline that dates back thousands of years within the in-game mythology. The RuneScape world is full of magic, abilities, and battles, which takes you on a journey through a fantastical world.

In OSRS, all of this takes place within a sandbox approach.

Where most MMORPGs guide you through a set storyline with timely introductions, OSRS gives you a world with ultimate freedom in exploration and gameplay.

In this choose-your-own-adventure narrative, the whole RuneScape world is your oyster. You can pick battles, go on short quests, and do whatever your heart desires without having to think about sorting yourself in typical character traits.

Sounds cool? It’s because it is!

While OSRS takes a subversive approach as compared to classic MMORPGs, it still follows the conventional style of in-game currency to purchase or trade items. That is to say, you are still able to buy runescape gold safe and upgrade your gameplay experience any way you want.

With that being said, the Ironman game mode restricts any trading with existing players or picking up items abandoned by other players. This makes the game harder to play. However, it provides you with a challenging gameplay that can enhance your interest level by a significant margin.

The Game Keeps Getting Updated Through User Polls

OSRS is known for establishing its progress through player opinions. In fact, the game was launched through a user poll itself, when its developer Jagex asked users if they wanted to play a standalone RuneScape game with old gameplay features. Spoiler alert: The answer at the time was a resounding “Yes!”

OSRS still follows this approach and holds frequent polls for its players. Based upon these voting results, the game gets new content and feature updates. With that being said, its overall approach for freestyle gameplay remains in place.

While OSRS has different game styles such as the Ironman mode mentioned above, it still stands apart from other MMORPGs in terms of overall experience.

With the ability to upgrade all sets of skills, no restrictions to exploration, and a learn-as-you-go approach, OSRS delivers a gameplay experience that stays unique in its own right.

Should You Play OSRS?

If you are looking for a game that doesn’t require you to go through extensive tutorials, gives you the freedom to explore the world as you please, and allows you to upgrade your character without any limitations, then OSRS is definitely the game for you.

The only drawback? Despite its classic graphics and oldschool gameplay, it’s so immersive that you wouldn’t know where all your time went. But is that actually a bad thing? That’s a question only you can answer for yourself.

A Scarface Remake with the Coen Brothers