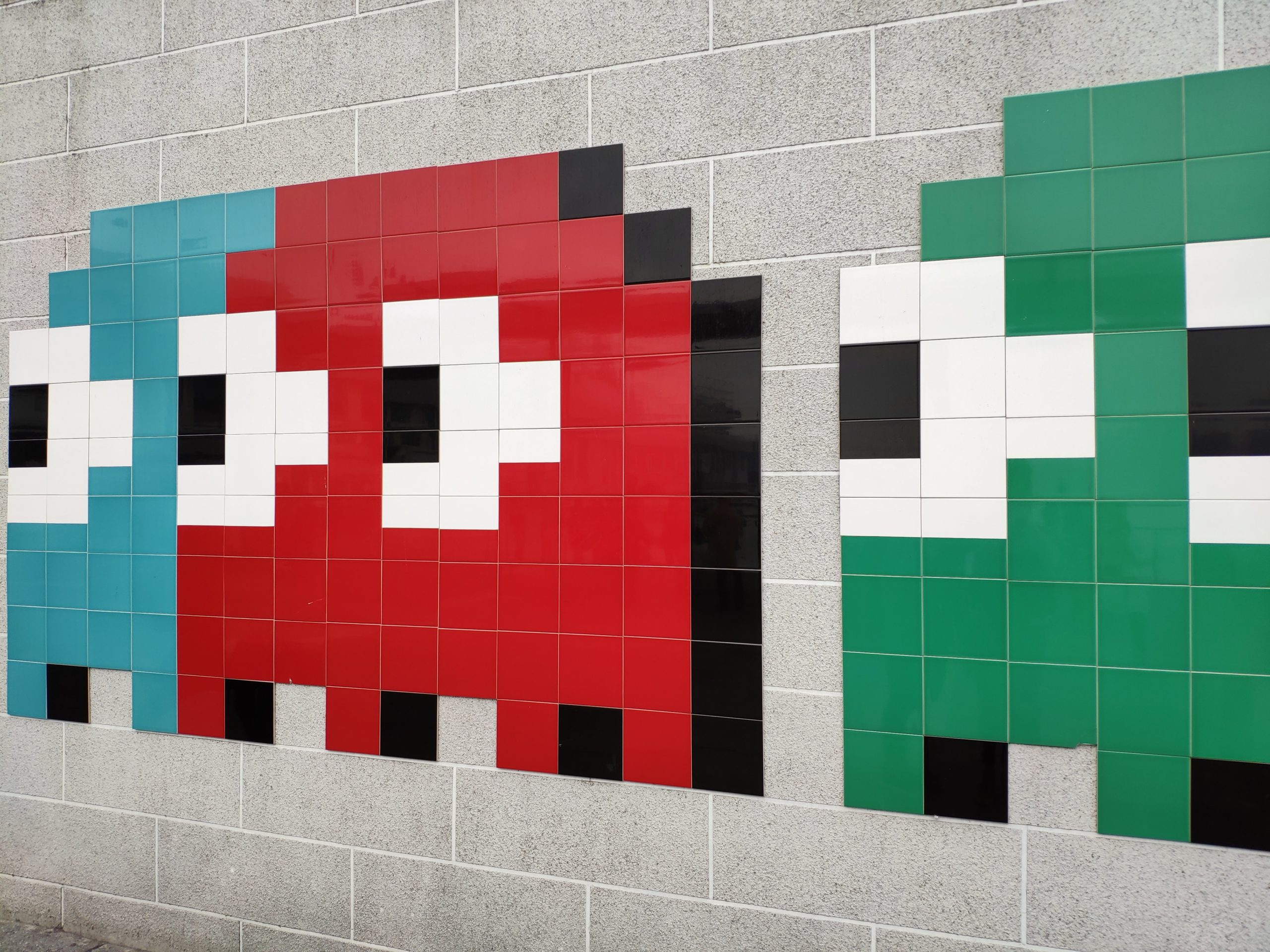 Last year, early on, a CGI trailer was also released as a formal way of introducing the game.

The trailer looked exceptionally well put together and shows an intriguing balance of gameplay that seems like Pokemon Go and the previous Minecraft HoloLens tech.

We got to know from the trailer, that just like Pokemon Go, players will be searching for tiny critters that present themselves on the map, or building new spaces the Minecraft way. This is where the Holo lens tech comes in handy, enabling players not just to detect but develop their own structures.

The demonstration was a few minutes long and seemed to be an easy, simple, and intuitive user interface. The video shows Mojang workers busy on a small Minecraft set. The demo also showed the different elements that would help you create your own surroundings. We see that you can walk through these structures.

There is a point in this clip where viewers will notice how the Minecraft world was then enlarged to scale, so much that it encapsulated the entire stage.

This is probably the most attractive thing about Minecraft Earth, where builders get to create their own virtual spaces over real ones and then be able to engage with these spaces in an engaging fashion. For people who like to create this would be a very appealing activity.

The game is already out on both iOS and Android as of last year.

Having big plans is great but executing them each step of the way is what matters. The execution component takes much more work and dedication and it seems like Microsoft is headed in the right direction. One formula that larger corporations continue to tap into is to buy creativity from outside of the organization and the uses resources to do more compelling activities.

For instance, Microsoft smartly purchased Mojang, the creator of  Minecraft, for more than $2 billion and has largely left the game alone. The fairly recent purchase shows why Microsoft is looking at a larger strategy (similar to Amazon and even Disney) in how it will continue to grow revenues.

What’s interesting is that compelling uses of augmented reality can help to convert more players to the game and to the technology itself.

The first look last year at Minecraft Earth with HoloLens technology looks like it could have been a big hit. Minecraft already has an installed base of users and having augmented reality immersion simply adds a significant level of value to the gaming experience.

Indeed, it was a huge hit when it came out in the latter half of 2019, it topped charts.

Nadella and his team at Microsoft is really bringing in different valuable initiatives that can really provide the previously sleepy Microsoft with more credibility and excitement. The ability to project a different world within your environment makes for interesting possibilities.