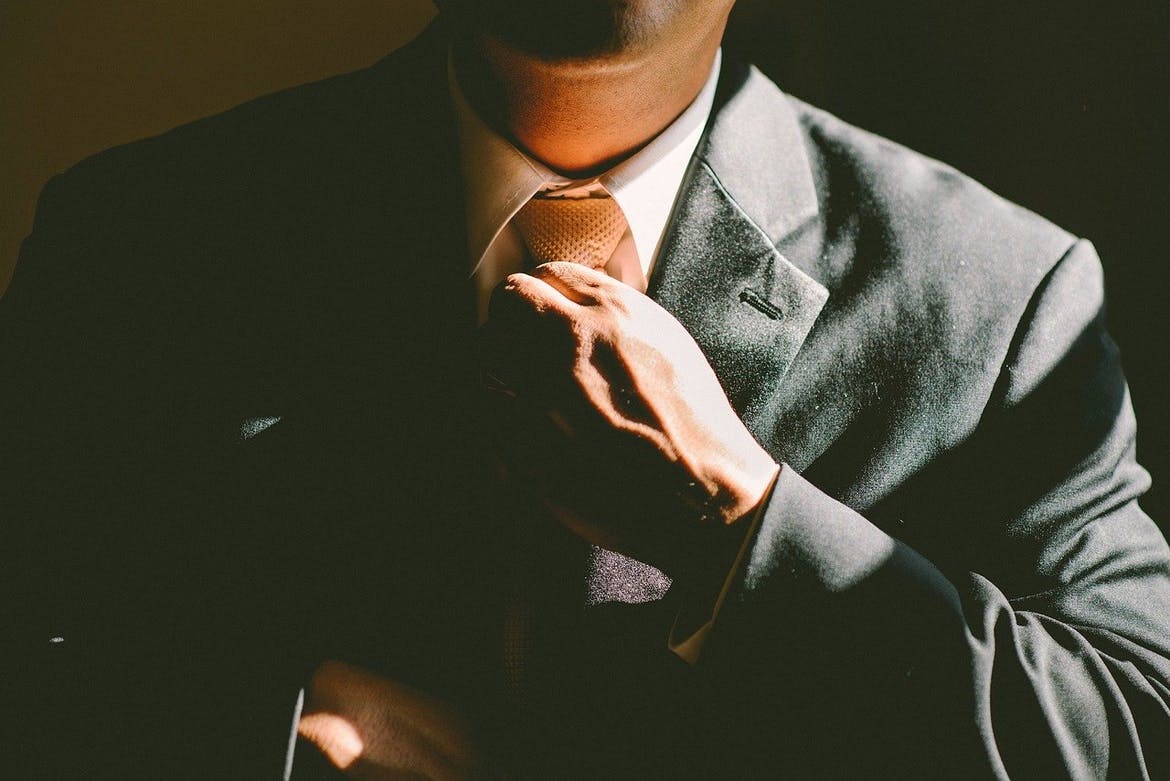 You know the Coen Brothers. They’ve made films like Fargo, No Country for Old Men, The Big Lebowski, O Brother Where Art Thou, Tru Grit, and even Intolerable Cruelty.

The brothers are back at it with another potential classic. They’ll be collaborating with Luca Guadagnino to remake the fan-favorite movie “Scarface”. Scarface has been around for a while, and what a time to bring about a remake.

This will not be the first time that Scarface gets a remake. Film enthusiasts would know that there was an original in 1932, then the one in 1983 starring Al Pacino that many know today.

Remember that the new production has been in the works for some time now, at least since 2011. The leadership roles have changed quite a bit since the initial announcements to create another rendition of Scarface.

Variety notes that the Coen brothers will work with Guadagnino to present the new film to audiences.

Why is this a big deal?

The Coen Brothers are known for their great work as they can take on complex varied projects and still delight audiences everywhere. That is what is fascinating about the duo and their vast collection of work.

To me, they have similar traits with Wes Anderson films as audiences get to experience reality with a little quirk. Their philosophy and their methods of the film process are certainly intriguing.

A few elements are always present in their films; these range from randomness to justice and punishment. A recurring idea in their movies is that the main characters will do what they do and receive different results. Doing good is great but doesn’t guarantee a positive outcome.

They portray the world as this random chain of events that create intrigue and joy and pain and suffering. Viewers experience a spectrum of feelings and emotions as they watch a Coen Brothers film.

They might not always like or understand what the final result or how things turn out. That’s why audiences have to immerse themselves in the journey and not in the outcome.

That is probably why we appreciate their films and can’t wait to check out future ones.

Further news on this new remake as we find out about it.