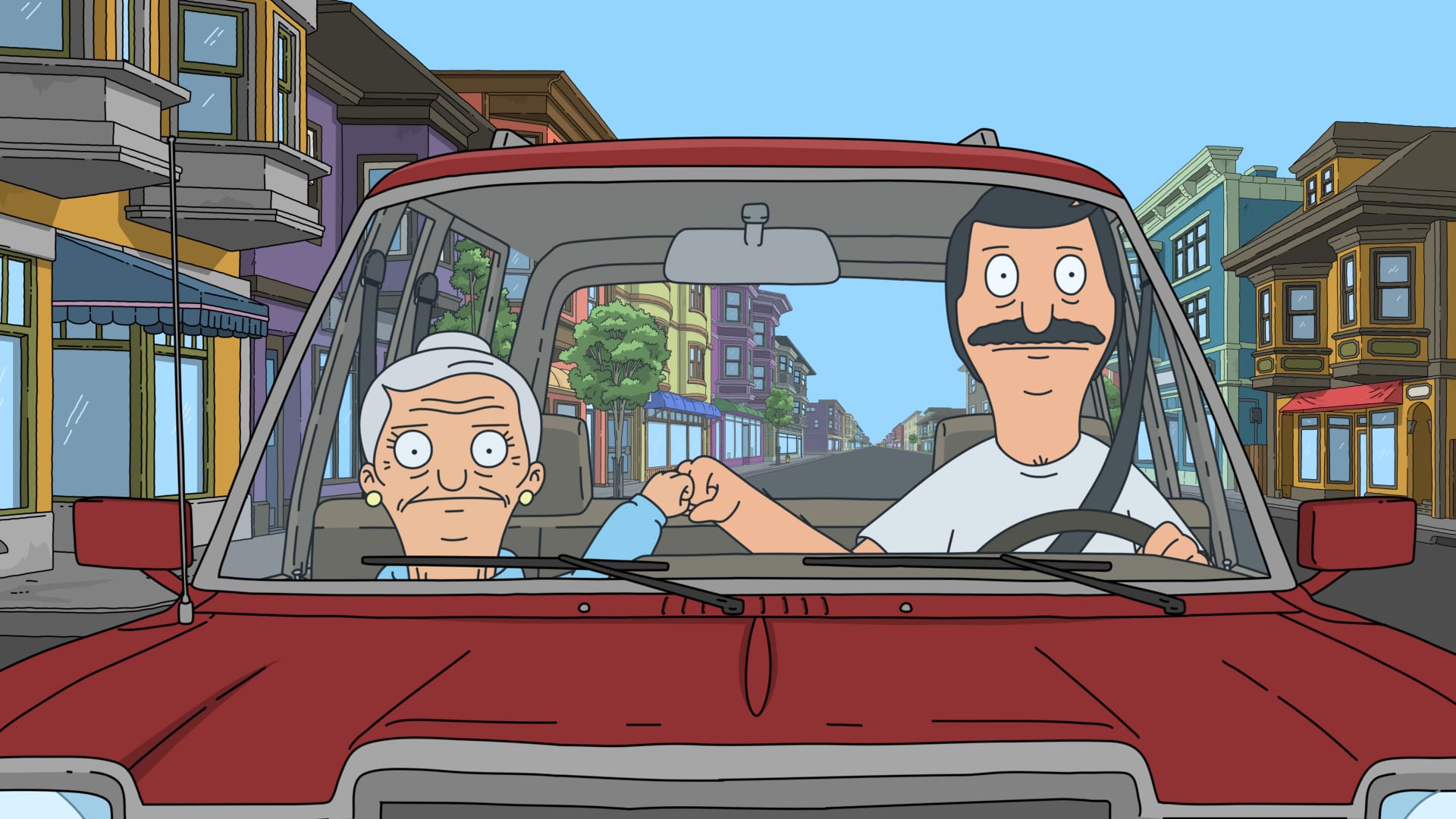 We all have people in our lives that drive us nuts. We try to avoid them, but there they are—at the office, the grocery store, or our favorite restaurant. They may not even know us that well, but they always seem to know just what to do or say to make us crazy.

But if we just take a little time to get to know them, we usually see that they don’t really mean to be horrible. Deep down, they’re just as frustrated with life as we are, and when we see what’s really driving their behavior, we actually feel bad for them, and their annoying habits become a little less irritating.

Then again, some people are just plain awful. And there’s no rhyme or reason to it. It’s just a fact. And there’s nothing you can do about it that won’t land you in jail, so you avoid interacting with them if at all possible.

Edith and Harold fall into the second category. Granted, they’re fun to watch, but I wouldn’t last more than 30 seconds with either of them without losing my mind. But even Edith has a story to tell about growing up with the members of the Wonder Wharf “freak show” that explains a little bit of her caustic temperament and humanizes her a little. Not much, but a little.

Colton, on the other hand, isn’t nearly as bad as the Belcher kids think he is. Sure, he likes to keep a finger firmly planted in his right nostril at all times, and his birthday party looks like nothing more than a desperate attempt to get as many gifts as possible. But, as it turns out, he doesn’t care about the party or the presents. His parents insisted on the huge, obnoxious, Gatsby-themed blowout so they can post lots of pics on “sosh-meed” to impress their friends and co-workers. Colton doesn’t know how to tell them to back off, so the Belcher kids help him convince his parents to put the cameras away and just let Colton have some Facebook-free fun.

So the moral of the story is that most people aren’t as bad as they seem once you get to know them. But the second moral is that parents need to put the cell phones down once in a while. We get it—you’re proud of your kids. And you want to show the world how great they are. But trust me—we don’t need to see every smile, wave, and bodily function. We don’t really care what he had for breakfast, and we saw her in that exact same outfit last week. Don’t get me wrong—we still love (or at least like) your kids. So show us the really good stuff—milestone moments, awards, team photos. But don’t overshare your children on social media. It can make your kids feel like every waking moment has to be shared with the world and “liked” for them to really matter. And sometimes all they want to do is sit around and pick their very real noses with their imaginary friends. And there’s nothing wrong with that (up to a certain age, of course—if they’re still picking noses and talking to imaginary people at 16, you might have a problem on your hands).

Meanwhile, Teddy’s also frustrated, but it’s not with a person. It’s with sushi—or, more specifically, with the fact that his girlfriend loves it, but he can’t stand it. So Linda decides to help him develop a taste for it in the few hours he has left before his date. Which, of course, doesn’t work, because sushi is one of those foods that you basically either like or you don’t, and there’s not much that’s going to change that (especially not in a few hours). Ultimately, he does what picky children have been doing with yucky food for millennia—he pretends to eat it while throwing it away. Hey, if his girlfriend’s okay with it, then it’s a good solution.