Nintendo Announce Pokémon X and Y for the Nintendo 3DS 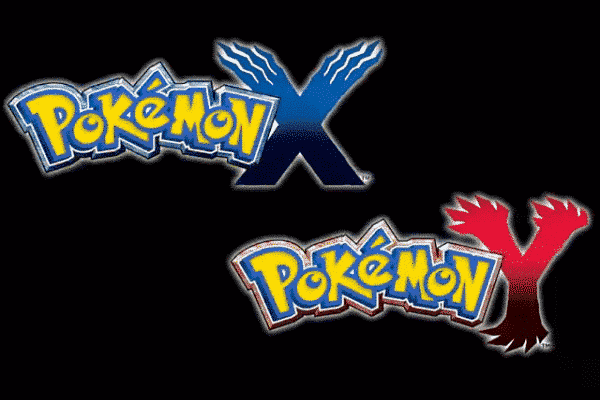 The next two games in the Pokémon series, Pokémon X and Y, will be released for the Nintendo 3DS  October 2013. 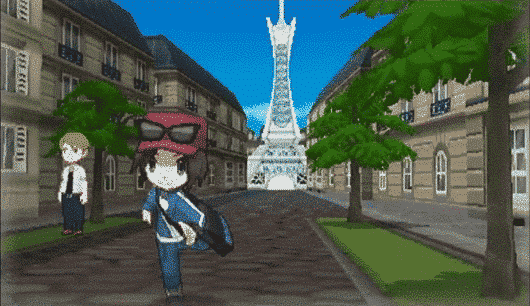 During a Nintendo Direct live internet broadcast, Nintendo president Satoru Iwata highlighted the significance of the Pokémon brand via retrospective on the entire series and the innovations they have brought to the world of gaming over the years. This retrospective also focused on the fact that the localisation of Pokémon games for Western audiences has taken as long as a year and a half. Iwata recognises that this has been an issue for non-Japanese Pokémon fans in the past and hopes to remedy this with a worldwide release of Pokémon X and Y that will occur in every country in October of this year.

The broadcast also showed off an impressive trailer for the new 3DS games which flaunt large, interactive 3D environments, a mixture of character sprites and 3D models, and dynamic Pokémon battles set in 3D areas. 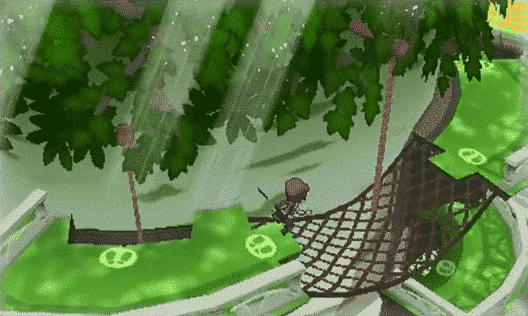 The game will of course feature a range of new Pokémon, including two new legendary Pokémon and three new starter Pokémon, the latter of which have been named. New trainers will be able to choose between Chespin, the grass-type beaver, Fennekin the fiery fox and Froakie the icy water frog.

The broadcast served as a good reminder of just how well the Pokémon series has endured and evolved over the last decade. Pokémon was first brought to the world as Pokémon Red and Green, a Japanese exclusive for the Nintendo Game Boy back in 1996. It was eventually brought over to Western shores as the unforgettable Pokémon Red and Blue and has a remained a cultural phenomenon ever since. 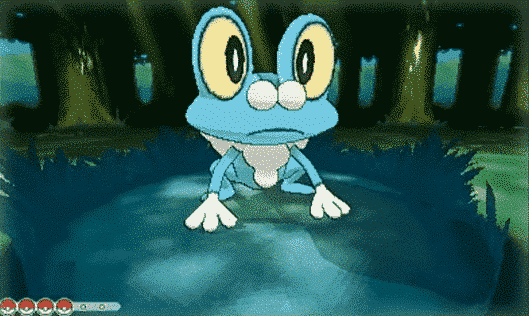 Why exactly Nintendo have decided to drop the colour coded naming convention in favour of simple lettering is still not understood, but the fact that the two letters on the games’ logos are the colour red and blue suggests that the Japanese video game company are keeping the game close to its roots.

Whatever the reason, Pokémon X and Y already look like they will be fantastic additions to the Nintendo 3DS game library will undoubtedly take the world by storm. Are you exited by the news? Do you think you’ll be getting the game? Check out the broadcast yourself here and let us know in the comments section below.