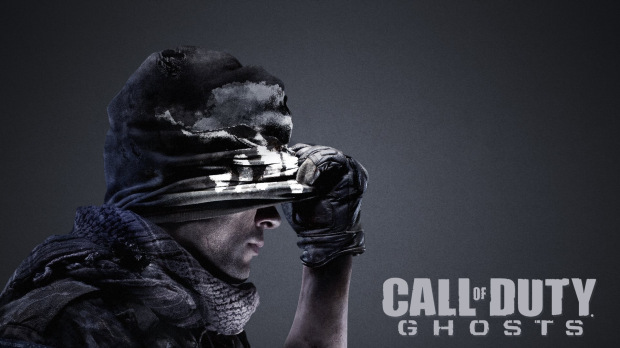 It seems that Call of Duty fans are not that excited about the new instalment into the CoD franchise. Call of Duty: Ghosts has seen an extremely low number of pre-orders when compared to its predecessor, Black Ops 2. 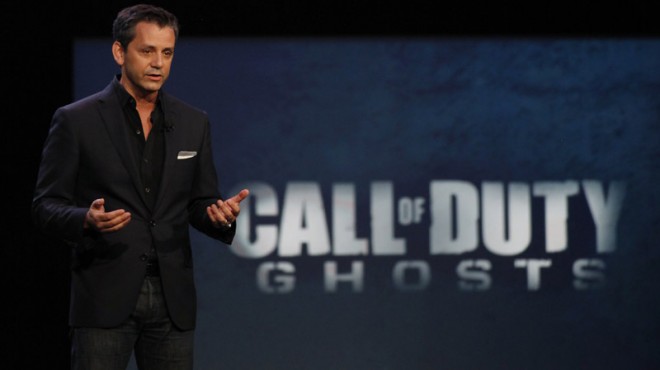 Whilst Activision has acknowledged the fact that pre-orders are not going to break any records at the moment, they have commented on the matter saying:

“Pre-orders for Ghosts are well below the record-setting pace”

It appears they are not prepared to take the blame themselves, instead using the dawn of the next-generation of consoles as their scapegoat.

“As one might expect in this console transition year, pre-orders for Call of Duty: Ghosts are well below the record-setting pace set by Call of Duty: Black Ops 2 last year”

But are the Xbox One and Playstation 4 really to blame? It’s been no secret that the Call of Duty franchise has become a copy and paste series with Treyarch and Infinity Ward churning out new instalments year after year.

Despite the yearly release of CoD it seems Activision is not willing to accept that the franchise has come under a lot of fatigue recently, with each new sequel not offering much in the way of new content and seems to only boast exasperating amounts of DLC packs and more plot holes than you can shake a stick at (I’m looking at you Modern Warfare 2.) 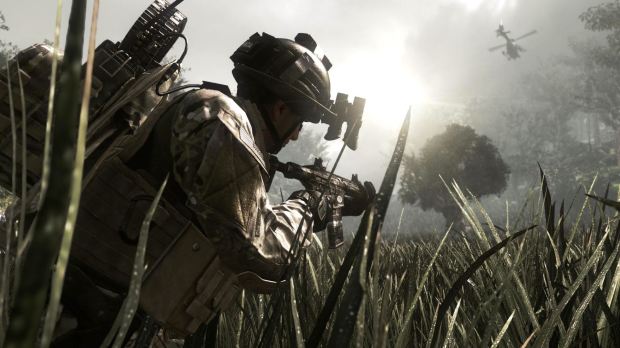 However the next generation could be partially to blame with pre-orders simply being low because gamers don’t know what platform they will be playing it on yet.

Sure the Xbox One boasts the ability to record that super sweet 360 no scope headshot you did with your toes, but the Playstation 4 offers a cheaper retail price, and with both console offering some really awesome exclusives the decision seems to get harder and harder every day.

Hirshberg continued to explain the low pre-orders by adding:

“However, our quantitative consumer research indicates that hesitation amongst past club pre-orders is primarily due to not knowing which platform they will be playing on, which is natural at this time in the console transition.”

Activision aren’t the only ones who seem to be negatively impacted by the next generation, EA have also made similar claims that their current-gen sports titles are seemingly low in pre-order figures.

But with the consoles being released in a mere few months shouldn’t gamers be making their minds up pretty soon? If you listen to Activision, apparently they are not.

Needless to say, this doesn’t look good look like a good start for Activision in the generation transition that stands before us. Its flagship game is failing to set itself apart from other first person shooters such as Destiny and Halo. Activision could have a shaky start to the new generation.

Whether it’s down to console purchase hesitation or the fans simply moving on it seems that simply by reintroducing old characters like Ghost and giving him a few dogs or releasing 4 DLC packs based around a zombie story isn’t going to cut it for Call of Duty fans and Activision may need to up to their game (pun intended), especially when franchises like Battlefield can offer bigger explosions, tanks and map-wide destruction.

Personally, I fell out of love with the Call of Duty franchise around Modern Warfare 2, but what about you guys? Do you think this is the end of Call of Duty? Does anyone over 16 still even play CoD? Let me know in the comments or tweet me @JonathonAalders

I don’t know what it is, but there was a time I was excited by the launch of a new game of COD & even queueing up at midnight to get it. But now I’m finding the game harder to play, and I think it’s because there are to many options and better players. But that could just be down to my age, lol. As for the war of consoles, I really love my ps3 with is shiny curved cover, whereas the new ones just don’t look so exciting, and I appreciate is What’s under the hood that counts. But for me, when its sat there under my tv I like it to look good.
So, on that basis, I’m not at all eager to purchase either a new console or call of duty ghost. But I know in time I will.
Spanner1961