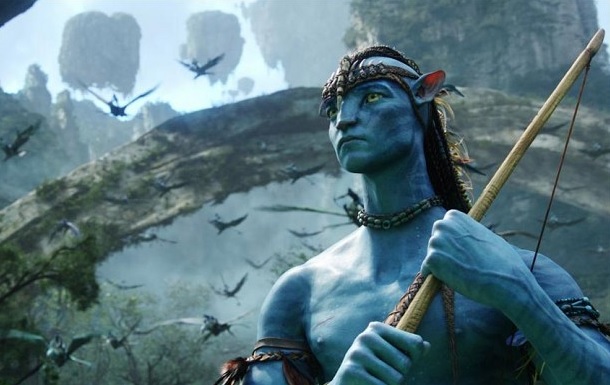 The Avatar movie was already getting 2 sequels. Now, it will get one more. Director James Cameron and 20th Century Fox have announced that the Avatar franchise will now be made into a quadrilogy.

Avatar heavily influenced the movie industry upon its release in 2009 – with its great usage of special effects. Of course, it also single-handedly brought 3D technology back into focus. The movie was a technological breakthrough, and still remains the highest grossing film ever, having grossed $2.78 billion worldwide.

Now, in a recent announcement, 20th Century Fox has confirmed that the movie will now be getting 3 sequels. Work will begin on all the 3 movies simultaneously, with shooting beginning next year. The first yet-unnamed sequel is scheduled for a December 2016 release. The second sequel will hit theaters in December 2017. The third and last sequel should follow shortly after.

James Cameron has roped in screenwriters Shane Salerno (of Savages), Josh Friedman (of War of the Worlds), Rick Jaffa and Amanda Silver (Rise of the Planets of the Apes), for completing the writing process.

“In writing the new films, I’ve come to realize that ‘Avatar’s’ world, story and characters have become even richer than I anticipated, and it became apparent that two films would not be enough to capture everything I wanted to put on screen. To help me continue to expand this universe, I’m pleased to bring aboard Amanda, Rick, Shane and Josh — all writers I’ve long admired -­- to join me in completing the films’ screenplays.” – James Cameron, Director

“We at the studio have no higher priority, and can feel no greater joy, than enabling Jim to continue and expand his vision of the world of AVATAR. The growing breadth and scale of Jim Cameron’s plans for his magnificent fantasy worlds continue to amaze us all.” – Jim Gianopulos, chairman and CEO, 20th Century Fox

Avatar 2 has gone into pre-production. It is going to based in an underwater setting, depicting a story set in the water bodies of the planet Pandora, home of the Na’vi’s. The sequels are likely to be based on independent storylines rather than continuing on from the previous movie. All these movies would then make up different scenarios on Pandora, and in the words of James Cameron – would “fulfil a greater story arc”.