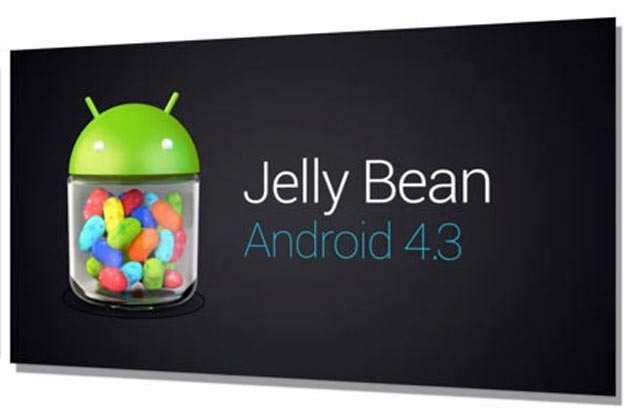 Within a fortnight of the official Android 4.3 launch at the Google event in July, the update has begun rolling out to the Play Editions of the Samsung Galaxy S4 and HTC One. 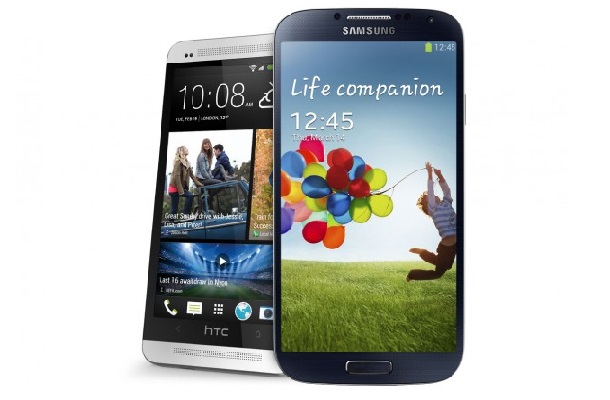 Android 4.3 Rolls Out To Play Editions of the S4 and One

This would mark the first time non-Nexus devices are getting an Android update so quickly after launch. Normally, non-Nexus devices have to wait months, sometimes over a year before they receive an update. The Play Edition devices seem to be Google’s solution to check such fragmentation – and by the looks of it, they seem to be doing their part.

Android 4.3 was launched by Google on July 24th, along with the second-generation Nexus 7 tablet.

The Android 4.3 update is 150 MB on the Galaxy S4 and 180 MB on the HTC One. They include re-sized widget panels on both devices, along with all other features contained in this incremental update, which retains the Jellybean name. The new features include Bluetooth Low Energy support, multiple user accounts, dial-pad auto-complete, improved location tracking, and other features detailed in our previous post here.

The Android 4.3 update also includes OpenGL ES 3.0 support. Both the HTC One and Samsung Galaxy S4 run on hardware that supports this standard. So gaming on these phones will turn into a better, more immersive experience.

There are some features exclusive to each device as well. The HTC One gets its IR blaster enabled, which will allow users to use the phone as a remote. The S4 gets the ability to tether Internet via Bluetooth.

The Play Edition devices run a vanilla version of Android without any of the added OEM-exclusive features or an overlay interface. Currently, they’re available in the US only. According to rumors, a Play Edition of the Sony Xperia Z is also expected to launch sometime soon.

Sony has also announced the Android 4.3 update to its other devices – the Xperia Z, Xperia ZL, Xperia ZR, Xperia Tablet Z, Xperia SP, and Xperia Z Ultra. However, there’s no word on the schedule for these devices yet.

The updates to the Play Edition S4 and One will roll out, like all others, in batches. So it may be some time until your device receives it. Patience.