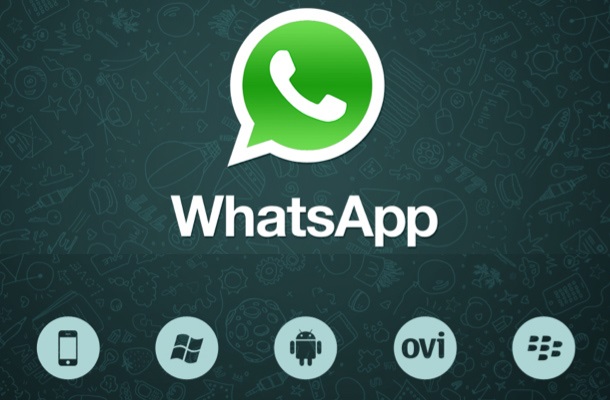 With every other IM client going ahead and providing voice capability to users, WhatsApp has joined the bandwagon as well. The cross-platform IM client has introduced a Push-To-Talk feature which rolls out in its latest update.

According to a report by AllThingsD, the voice feature will roll out to all platforms – Android, Windows Phone, Symbian, iOS and Blackberry within 24 hours. It’s different from the calling feature we have in services like Skype – users cannot talk simultaneously, but can only send one-way voice memos to each other.

Now, instead of going through the tedious process of tapping different menu buttons, the user just needs to tap once. Tap the microphone icon next to the text box in an open conversation and hold it to record your message. Leave the button to send the message. If you want to abort, or if you made a mistake, slide your finger to the left edge to delete the note.

WhatsApp’s founder and CEO Jan Koum pointed out how Whatsapp scores over other IM clients in terms of convenience. He demonstrated that Facebook Messenger needs 3 taps to record and send an audio message. The voice notes feature was in fact Koum’s ‘pet project’ over the past 6 months.

The number of taps matters. People want to send a message and be on their way, – Jan Koum, CEO, Whatsapp

There’s no limit to the duration of your audio message, letting you record for an unlimited amount of time. There are other intuitive features as well – WhatsApp will adjust the volume of the voice notes depending on your device’s position. If you bring your device close to your ear during playback, the volume automatically decreases to a softer value.

Voice Memos are the latest trend among the updates that Instant Messaging applications are rolling out lately. Viber brought it on when it launched for Windows & Mac in March. WeChat, which has an 83% market share in East Asia, also advertises this ability heavily.

WhatsApp now handles 300 million active monthly users, processing 11 billion outbound messages with 20 billion inbound messages (because some messages are sent to multiple recipients) – taking the total processed messages to over 31 billion. The service caters to 20 million users each in India, Spain, Mexico and Germany. The total number of subscribers to WhatsApp is unknown – but if each active user is paying the $0.99 yearly fee, the company’s generating $300 million in revenue, with just 45 employees.

Android 4.3 Rolling out to Play Edition S4 and One