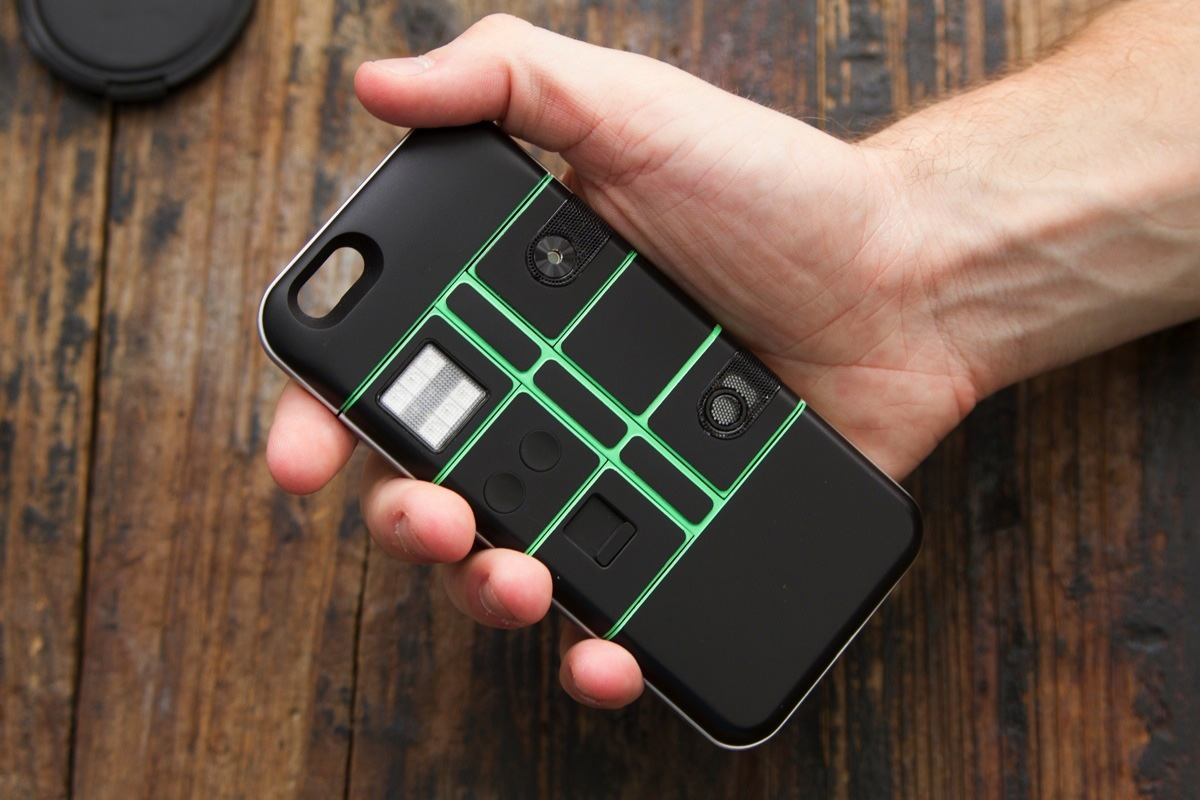 Many people who own smartphones also want to have a good case to protect it from falls and shattering. But many cases on the market are no longer just simple silicon, plastic, or rubberized shells. Some are also designed to serve as personal accessories like card carriers, wallets, and portable chargers. Interest is increasing in so-called “modular” smartphone cases, which allow the user to add miniaturized electronic accessories controlled by the phone. Project Ara, a Google enterprise, was one of the first to start researching modular cell phones, though this effort was more of a “build-your-own-phone” project. But now, a Hong Kong startup known as Nexpaq is about to unveil the first version of its popular new modular phone case.

The Project Began as a Kickstarter Campaign 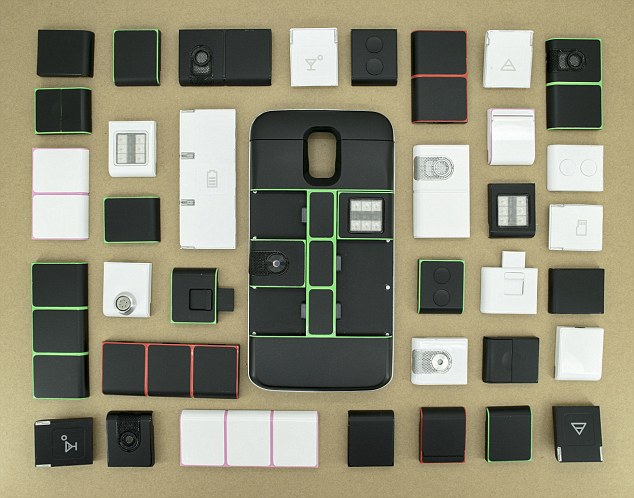 On April 28 of this year, Nexpaq began a Kickstarter campaign to fund research and development of its new electronic case accessory. The company’s goal was to create a smartphone case with miniature electronic attachments which could be controlled from the smartphone itself, using a Nexpaq app. The response was explosive. Nexpaq’s campaign earned $280,000 by the end of May, even though the original fundraising goal was only $50,000. This huge amount of support motivated Nexpaq to develop their product and get it ready for waiting customers.

Now, they are confident that they have created a product that their supporters will want to purchase. Claiming that theirs is the first “truly modular” smartphone case, the company’s flagship product is characterized by a built-in battery and six small sections on the back for click-in “module” attachments. These modules will be small accessories such as flashlights, cameras, hotkeys, various kinds of memory storage, breathalyzers, lasers, and even thermometers. They will be powered by the case’s built-in battery, which can also power the smartphone. But this is only the beginning, as development is ongoing.

Pros and Cons of the First Gen

Perhaps the biggest advantage to this innovation is that the possibilities are practically endless. Ideas for module accessories keep pouring in, so Nexpaq will be hurrying to create them, and no two phone cases will be the same in their module combinations. Additionally, the company says that the modules will be universal, meaning that they will fit on every kind of Nexpaq phone case, whether designed for iPhone or Android. And if a user gets a new phone, they merely have to buy a new case and transfer the modules from their old phone’s case onto it. Nexpaq is also coming out with a separate, standalone, module-holding accessory called a “batpaq,” which can be connected to a smartphone via Bluetooth or micro USB connection.

There are some disadvantages, however. Undoubtedly, technical issues will arise, as the coming product is only the first generation. Also, the modules (of which there are currently only twelve available) will be sold separately from the cases and will cost $7-12 per piece, prices which will add up if buyers decide to fill up all six module slots. At the moment, too, the Nexpaq case is only available for the latest iPhone and Samsung smartphone models, though the company has put out polls for people to vote for the next phone types to manufacture cases for.

No matter the cons, though, this development in smartphone case technology is exciting for many. It signals of more technological innovations in the future, for both miniature electronics and the smartphone. So if you’re looking for a quality smartphone case and want to be able to do more with your phone, the Nexpaq case may be something to look forward to. The first model will be revealed in August 2015, and is currently available for pre-order, coming out early next year.