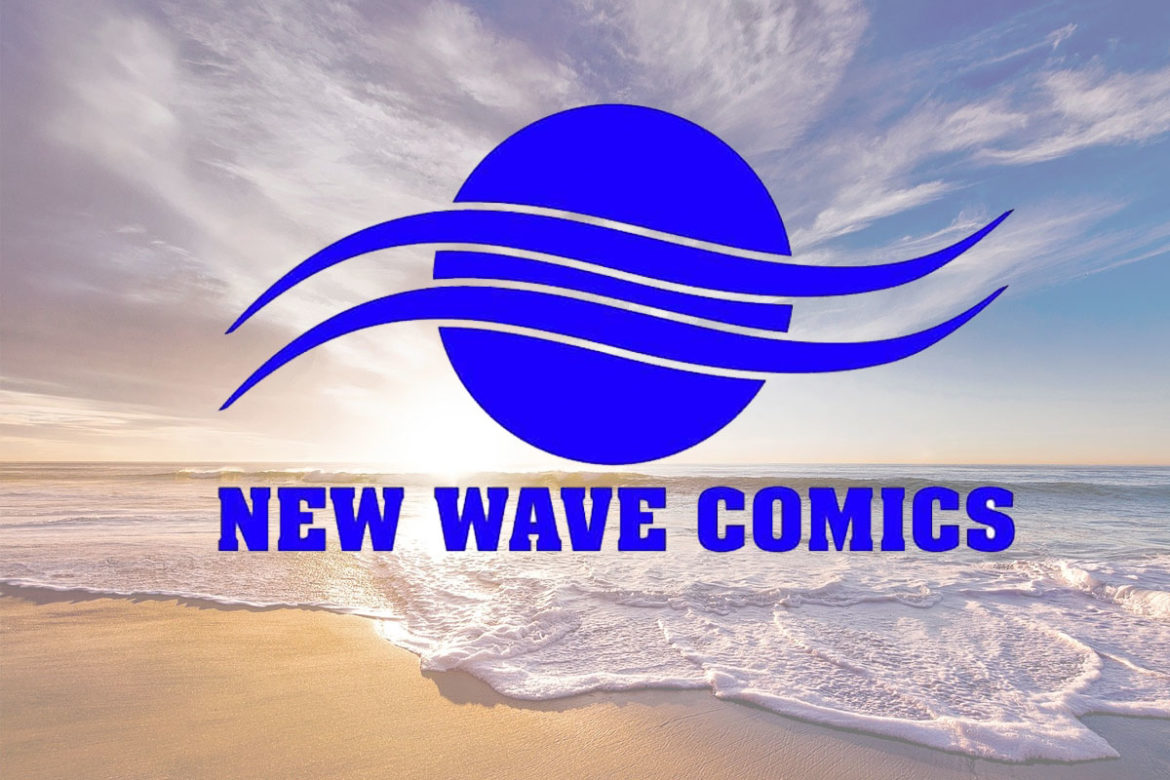 New Wave Comics is proud to announce the October 15th, 2020 Kickstarter for their newest Majestic Studios release, CROSSTITCH ALPHA “THE 7.” This will be the debut of a seven-issue limited series. Book One: Envy was conceived by Clayton James, written by Bill “McSciFi” McCormick, and features art by David Jaxon.

Clayton James began New Wave Comics, while still in college, in 1992. He, along with art director Patrick Robinson, began publishing spiritual comics having, at one point, twenty different creators contracted to them. Though the company eventually shuttered, there was continued interest in the titles. In 2017 Patrick suggested releasing a 25th Anniversary title, and New Wave was back in business. Their first new release, Terran Command Garrison, debuted at the Las Vegas Unicon in 2019.

Bill “McSciFi” McCormick is an internationally renowned author who currently has four novels published, writes for seven different comic book series, and serves as the assistant editor for ICC Magazine. While his usual work skews to a more mature audience, he has worked with young adult concepts before and was excited to be a part of this. McCormick, a Sunday School teacher, will be bringing a progressive Christian take on the ubiquitous seven deadly sins. The series will be aimed at the young adult market and will be supported by magazine ads in relevant publications. Now he’ll have something he can show his students.

David Jaxon, a/k/a The So Pro Artist, has done everything from XCT’s playing cards to comics. He worked on issues 1-4 of They Call Him Marvelous (JJ Comics), Triumphant, Armed & Danger’Russ, and Wandering Monkey (15 Year Comics), XOB (Taurus Comics), and card art for Multiverse Infinity Wars. David’s bright colors and solid lines will make this comic gorgeous to look at as well as fun to read.

Each of the seven deadly sins will have their own hero, distinct villain, and be set in different parts of the world. Book One: Envy is set in the Midwest amid corrupt teen beauty pageants. A fashion mogul named Mz. Thomas is no longer content to be rich and wants to be the envy of the world. Her desires draw the attention of the demon Leviathan, which sets off the rest of the story.

5 Simple and Effective Ways to Cope with Stress