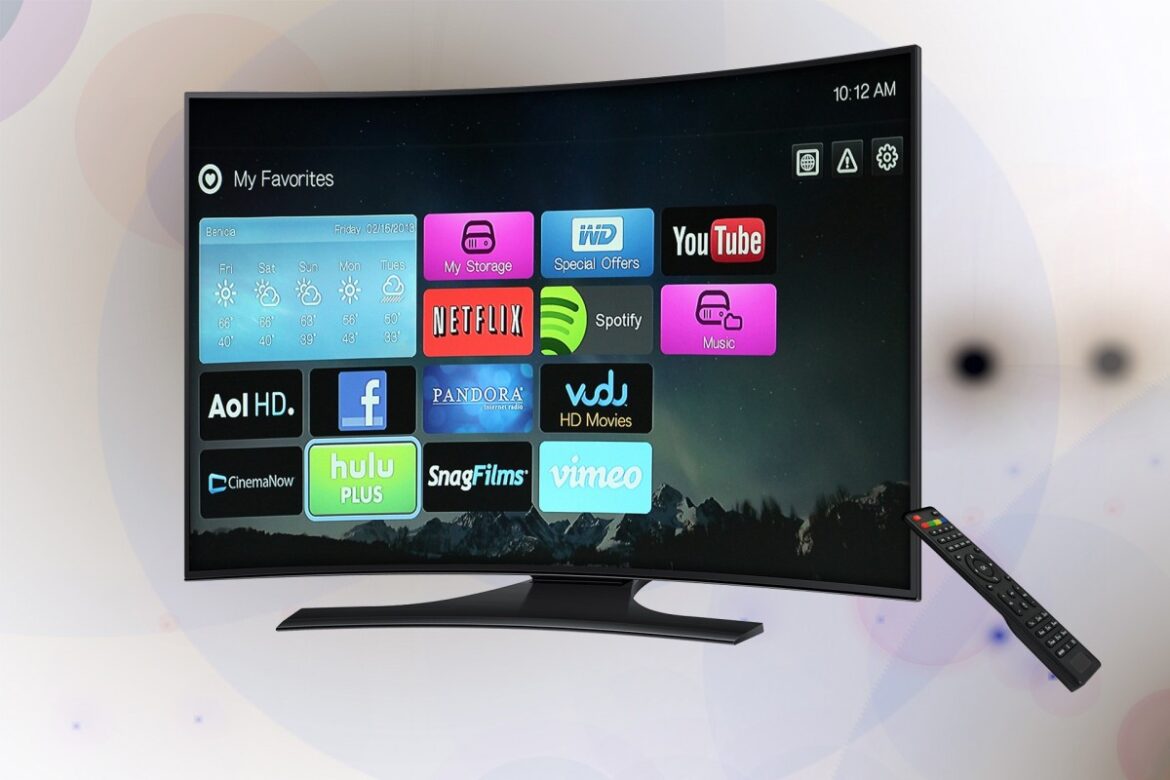 Archive 81 is a new horror series premiering on January 14 on Netflix and is based on a podcast sharing the same name. The part found footage and supernatural suspense thriller follows a video archivist named Mamoudou Athie (Dan). The archivist gets drawn into a mystery while investigating a filmmaker who led cult research some years back. Dan seeks to restore the mysterious Dina Shihabi (Melody Pendras) tapes and perhaps save her from the terrifying end she encountered in the research. Other stars in this show include Martin Donovan, Ariana Neal, and Matt McGorry.

This film premieres on January 28 on Apple TV+ with Phil Lord and Christopher Miller returning to the big screen after they missed in action for a few years. The Afterparty is a series of eight episodes about a police investigation on a murder case after a high school reunion. Notable cast in this comedy-mystery film includes Zoe Chao, Dave Franco, Ilana Glazer, Sam Richardson, Ike Barinholtz, and Tiffany Haddish, just to mention a few. Each episode of the Afterparty series recounts the events through a different film genre that matches the different perspectives and characters of each of these characters. In other words, the film does it all from thriller to musical to romantic comedy. You couldn’t be more excited.

If you’re a sucker for theatrical family dramas, especially those featuring a wealthy empire full of deeply contentious parent/child relationships and squabbling siblings, Monarch is something you should look out for on January 30 on FOX. Monarch shows the potential to deliver on all fronts and probably exceed expectations in the process. The film focuses on a multigenerational musical drama about a family headed by Albie Roman and Dottie Roman, who co-own a country music dynasty. The drama intensifies when the founders’ children join the musical dynasty and try to protect the reign while promoting their own stardom. The Monarch film stars a bizarre lineup with Anna Friel, Joshua Sasse, Trace Adkins, Susan Sarandon, and Beth Ditto. The film premise and cast make it a rhinestone cowboy of a good time.

The eight-part series will premiere on February 2 on Hulu with a look that easily transports you back to the 90s when Pamela Anderson and Tommy Lee’s private video was sold as a sex tape. The Hulu streaming platform dives into the story of the scandalous and iconic couples in their whirlwind relationship, the bombshell leak, not to forget Round Gauthier, the electrician who stole and leaked the private tape. But whatever comes on the Hulu series, we must accredit the film’s hair and makeup department. It makes it possible to easily recognize Pamela and Tommy every time we see their images of the Pam & Tommy trailer despite the Lily James dramatic transformation over the years. The film involves an excellent cast that includes Andrew Dice Clay, Nick Offerman, and Seth Rogen.

The sci-fi series was undoubtedly unique and a complete bonkers series in 2020, and you can’t wait for its return. The film, premiering on February 3 on HBO Max, is a complicated but engaging story tied in supernatural mysteries, future tech, and humanity’s survival among the stars. It’s the only TV show of its kind this year with a scope and ambition close to “Dune” and a battle between humanity and AI relatable to that in “Battlestar Galactica.” Nonetheless, despite the prominent themes in the comparisons, the stories in “Raised by Wolves Season 1” were precise and intimate in the best of ways. The cast in season 1 is set to return for the upcoming season and perhaps keep growing as the film progresses. You should expect Selina Jones, Jennifer Saayeng, Peter Christoffersen, and Morgan Santo to join the main cast.

We’ve surely been forced to endure an extensive Outlander draught yet, but the official announcement of season 6 returning on March 6 is a timely oasis. Starz announced that the upcoming season would only have eight episodes and sixteen episodes for season 7. The varying length of the different series isn’t unprecedented, though, as the first season of Outlander in 2014 aired its 16 episodes in two parts. Outlanders season 6 is set in 1772 on the eve of the American Revolution with men lying dead on the streets of North Carolina and Boston. The film focuses on Jamie Fraser’s confusion about uniting the colony and the call for revolution among the masses. Outlanders cast members include Mark Lewis Jones (Tom Christie), Alexander Vlahos (Allan), Jessica Reynolds (Malva), Richard Rankin (Roger), and Caitriona Balfe (Claire).

Shows that spend more than four years off the air are easily forgotten, but not Atlanta. The show hasn’t aired since 2018, and the extensive gap between the second and third seasons has only intensified fans’ excitement about the impending return, making the show a rare gem. Finally, the new season will return to FX on March 24. According to the trailer released on Christmas, the third season finds Donald Glover (Earn), Zazie Beetz (Van), LaKeith Stanfield (Darius), and Brian Tyree Henry (Alfred) on a European tour where they familiarize themselves with the new surroundings. It’s worth noting that the Atlanta season 2 earned the most Emmy nominations of any comedy series and went on to win three awards. Besides, the lead actor, Donald Glover, won the Outstanding Lead Actor award after his role in Atlanta season 1.