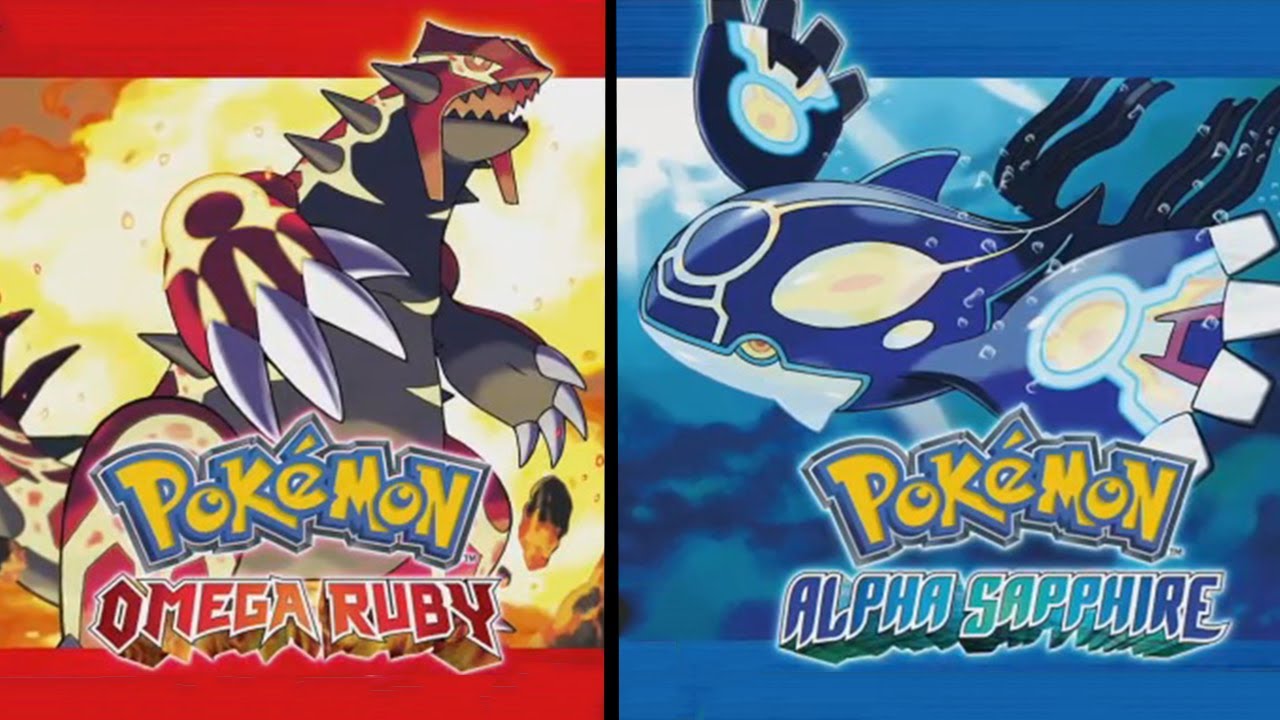 Nintendo has released another trailer for the upcoming Pokemon remakes Alpha Sapphire and Omega Red! This time showing off the gym leaders, Elite Four members as well as all kinds of new features.

There are clearly emphasis on the Gym Leaders and some of the Elite Four. The Gyms themselves definitely are being refurbished. It seems that Rostboro Gym is being completely redesigned from its simple style in the originals to Fossils and what seems like lava! Dewford Gym has changed from a Gym with no lights to one with some kind of buttons, possibly traps? However the classic designs of the original Hoenn Gyms also aren’t being completely chucked out. Mauville, Lavabridge and Petalburg Gyms seems to have the same themes and designs, they just look even better thanks to the 3Ds’s processing power.

Two members of the Elite Four were shown alongside the Gym Leaders. Sidney’s few seconds of fame didn’t show much, however Phoebe’s revealed something interesting. Phoebe is the second member of the Elite Four and specializes in Ghost-Type Pokemon.  After her sprite was revealed a battle with a Dusknoir was shown. This could possibly mean that Generation four and five pokemon will be available to the player by the time they get to the Elite Four. It is also possible that the Elite Four alone have the Generation 4 and 5 pokemon, to give them an edge.

It also seems that players will be able to dress up their pokemon, although it is only a Pikachu in the trailer that shows off the flashy costumes. Imagine if you can put clothes on more freaky looking pokemon like Gyarados or Gengar? Hopefully this is the first look at the updated Pokemon Contests, which debuted in Ruby and Sapphire. If it is, one can only imagine how flashy the actual contests will be in Alpha Sapphire and Omega Ruby. Still this is just speculation, although seeing as the trailer itself asked “Is this some kind of Contest Hall?” it might be a safe bet.

There was also some time devoted to Secret Bases, now dubbed as Super Secret Bases, which were also introduced in Ruby and Sapphire. It seems that Nintendo has made an original character known as Aarune who will introduce the player to Secret Bases. Aarune was shown in this trailer for a few minutes, with an interesting, and mildly creepy, 3D design. For more information about Secret Bases specifically check out this article.

Finally Nintendo revealed that Metagross will have a mega evolution form. Aside from the fact that it looks utterly terrifying, it is odd why they only revealed Metagross’s mega-evolution. It might be because Steven, Hoenn’s Pokemon champion, shows up occasionally in the story of the player and specializes in Steel-type Pokemon as well as all of the forms of Metagross’s evolutionary tree.

Either way, this reveal is a great edition to the mega-evolution library. This trailer has revealed a lot of features from the original third generation have been refurbished, giving more reasons to be excited for Alpha Sapphire and Omega Ruby when they hit the shelves this fall.