Home NewsEntertainment From LGBT Rights in Uganda to Tiny Hamsters: Now is the Time to Watch ‘Last Week Tonight’
EntertainmentTV and Movies

From LGBT Rights in Uganda to Tiny Hamsters: Now is the Time to Watch ‘Last Week Tonight’ 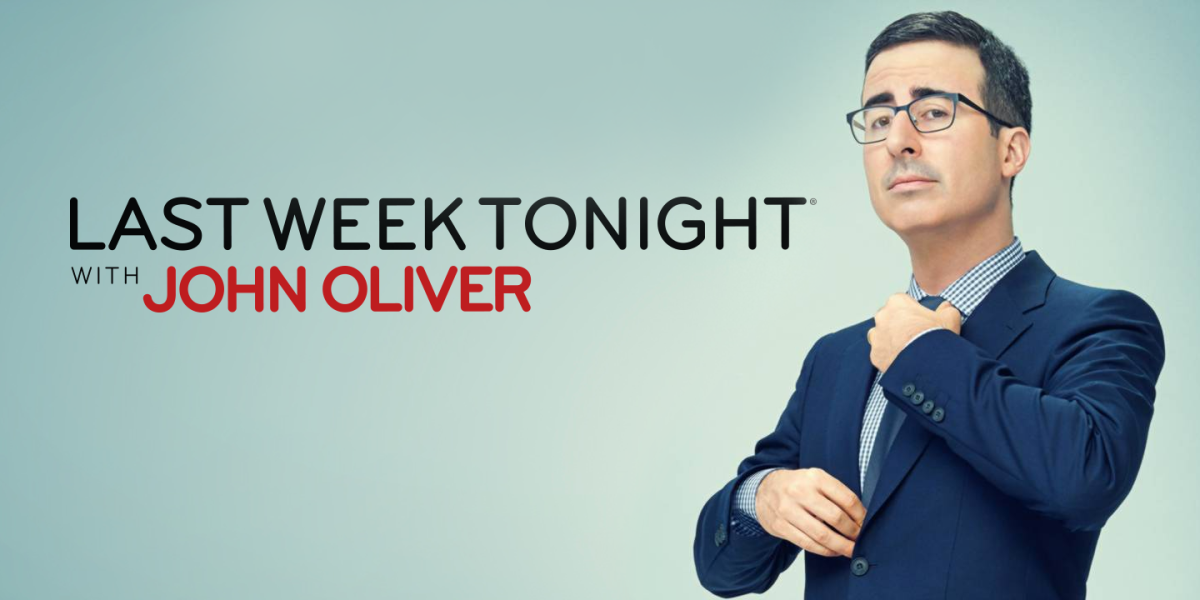 The days of The Colbert Report are numbered. No matter what you tell yourself in order to sleep at night, it really will end soon and when that day comes you will need something to fill the star spangled, eagle-shaped hole in your heart. Last Week Tonight with John Oliver can fill that hole. His perfect blend of thoughtful discussion and hilarious irreverence will soothe the mourning lady liberty in your heart.

John Oliver’s show is a little bit like The Colbert Report and The Daily Show crossed with PBS Newshour with an occasional dash of Game of Thrones. In the ten episodes that have aired thus far he has managed to incite viewers to send enough comments to the FCC to crash their website, interview Stephen Hawking, and make FCC Chair Tom Wheeler publicly declare that he is not a dingo. If for some reason that doesn’t convince you, there’s a lot more to love.

World News With a Healthy Dose of Humor

Brace yourself for shocking news: contrary to popular belief, America is not the center of the universe. Still breathing? Good. Last Week Tonight acknowledges that, covering events you don’t generally see on American cable news with a healthy dose of both humor and information. Among other subjects, he has covered homosexuality in Uganda, the election in India and military policy in Japan. Sometimes this includes interviews with important figures from these countries like Pepe Julian Onziema, a Ugandan LGBT rights activist people should know about, but don’t. But not to worry any hardcore patriots, there’s still plenty of coverage of American issues.

Not Afraid to Tackle the Tricky Stuff

It’s a comedy show unwilling to sacrifice important stories for light comedy. Oliver combats the big, uncomfortable issues like income equality, immigration and the death penalty with a dash of comedy and a “can you believe this!” attitude. And he’s good at getting the medicine to go down: after doing a segment on the death penalty in his second episode, he rewarded viewers with a Youtube video of “tiny hamsters eating tiny burritos” which he called, “as magical and uncomplicated as you think.” No matter how dark the topic is, Oliver keeps it light, covering it with his usual blend of class and irreverence.

No censors means that Last Week Tonight’s content is only limited by basic human decency and even that doesn’t really have much influence. They can have an entire segment entitled “F**K that Guy” without anyone batting an eyelash. The downside, of course, is that you have to pay extra for HBO and therefore its shows reach a smaller audience. This paradoxically gives John Oliver the freedom to make classy jokes about wine and the freedom to put a large, detailed photograph of a penis on screen multiple times (an episode that earned more HBO content warnings than many episodes of Game of Thrones). This means Last Week Tonight does not run into a lot of the problems The Daily Show and others have. Pundits on cable have to work within their sensors, something many comedians don’t want to do. Occasionally, Jon Stewart swears so many times per sentence that everything else he says gets blocked out in one continuous bleep. Oliver, meanwhile, is free to use whatever kind of language he wants to tell us that Warren G. Harding named his penis Jerry.

Last Week Tonight is off to a very promising start. We can only hope that it will stay on the air and keep up the same quality of insightful comedy that it’s giving us now. And now is definitely the time to start watching because it looks like it’s just going to keep getting better.

Finally, An Official Look At ‘Avengers: Age Of Ultron’