5 Best Game of Thrones GIFs Ever 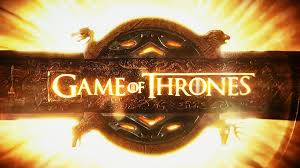 Game of Thrones won our hearts back in 2011 when it premiered on HBO. For me, who didn’t subscribe to premium channels at the time, the only thing to do to catch up with the rest of society was to read the books. I was able to talk with people about the show, name drop characters and catchphrases, and no one knew I hadn’t even seen one episode. When I finally managed to watch the show, I found that Season One followed the first book to a tee. Almost word for word. It was as if the director simply handed out copies of A Game of Thrones to all cast members and said, “This is the script.” The second season strayed a little further from A Clash of Kings, and the third season was incredibly different from A Storm of Swords. Understandable, given all the unnecessary characters George R. R. Martin adds just to kill off a few chapters later. Even though the HBO series differs greatly from the books, it still stands on its own as a fantastic show. Here are the best Game of Thrones GIFs floating around that capture key moments we should remember for the remaining seasons. 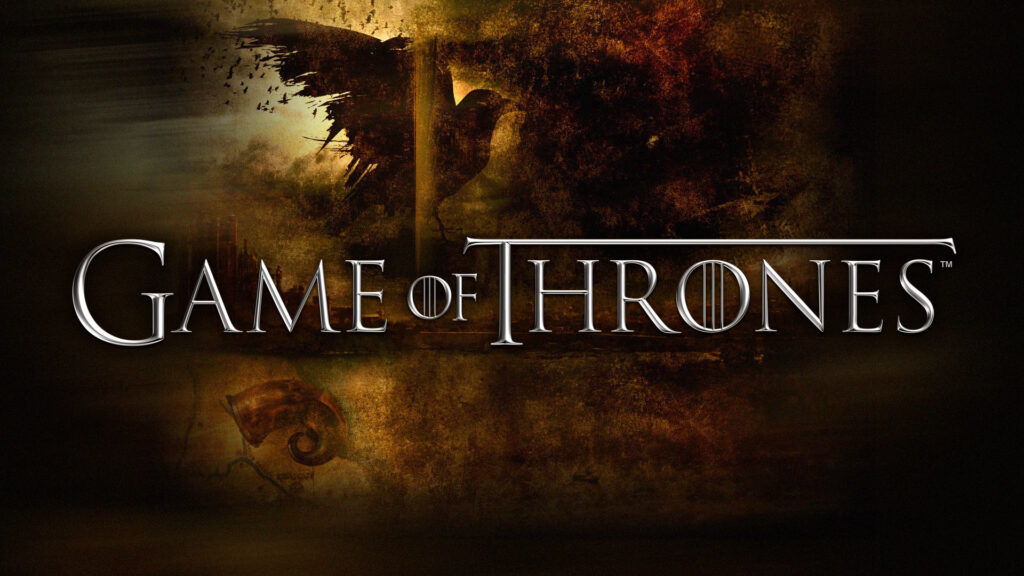 Straight from the book! Joff is such a jerk and is currently the character to hate. We can’t find any redeeming qualities, so he really looks like the worst of the worst. And his smirk. Even I wanted to slap it right off his face. In the book, this scene is told from Tyrion’s perspective. He describes Joffrey after the slap as “the boy,” which reminds us again how annoying Joffrey is because he is at that age where he thinks he is better than everyone. This slap was so rewarding to watch, especially knowing how much Joff despises Tyrion and views him as an inept cripple. A prince got beaten by a cripple! Hah!

4. The Truth is Terrible

So true, Sansa, so true. This foreshadows so many lies and tricks that are coming up, it’s almost funny. Sansa needs her fantasy world to get through so many things: marrying Tyrion, Joffrey abusing her and forcing her to look upon her father’s severed head — everything that is going to happen to her that hasn’t happened yet in the show. She is preparing herself to forget the truth and create something else, something better… something to help her survive. This becomes a motto of sorts for so many other characters throughout the rest of the television adaptation, as well as the books. Obviously, this causes conflict and fights and betrayals, but that’s what makes it so appealing to us as an audience!

This was a shock, even in the book. I certainly didn’t expect a main character to lose an appendage. Jamie definitely became a more likable character, to me, after losing the hand. I was teetering between hating him for being a jerk, and loving him for being so cocky and good looking. He turns it around though, after he loses that sword hand, and becomes a different person. The book does a more adequate job of showing us his transformation because we can get inside his head and hear how his thoughts change for the better . Losing his hand also changes how everyone else views and treats him, which sets up so much for what is yet to come.

This is definitely one of the top GIFs out there. Probably one of the most watched from all three seasons thus far. The book describes the scene well, but there was something even more cringe-worthy about watching it happen. Poor Viserys. I actually liked him. He was so creepy and cruel, and I thought he was pretty hot… in a creepy/cruel way. The book gives Dany a bit more compassion for her brother in this moment, which I appreciated. I think she would not be as eager to watch (as the show implied), but she would have a few seconds where she felt bad for Viserys. It was actually sad, that moment where he calmed down and looked genuinely happy. All he wanted was a crown.

1. Never Forget What You Are

This can be applied to so many things. Tyrion is not just talking about himself being a dwarf, or Jon being a bastard. This line comes so early in the story that we can see it within all the characters. Dany sort of loses herself and must remember that she is a dragon. Arya is in hiding and changes her name several times, but through it all holds on to the fact that she is a Stark deep down. Theon shows how this can come back to haunt you in the fact that he has forgotten he is iron born. He only really remembers his life as the Stark’s ward and even though he tries to lead the iron men again, he simply cannot forget that in his heart he is somewhat of a Stark. This motto can be spoken and used for just about every character we have met, and those we will meet in the upcoming seasons.

5 Things You Didn’t Know About The Matrix Trilogy