5 Things You Didn’t Know About The Matrix Trilogy 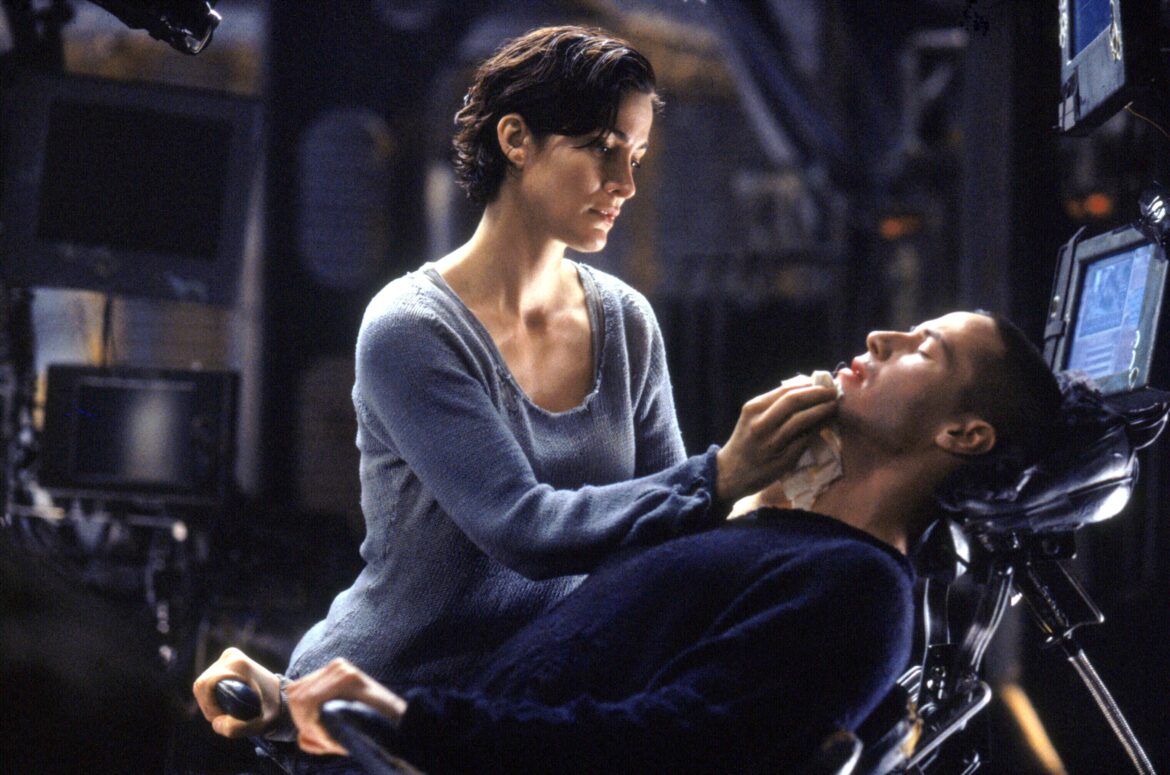 15 years after The Matrix was released, the movie still boasts a cult following. While the first movie contained an epic sci-fi storyline, the next two in the series redefined the action genre. The insane amount of special effects in The Matrix Reloaded and The Matrix Revolutions had the Wachowski brothers fearing the films would never recover their costs. At this point, Keanu Reeves offered to give up his share of ticket sales from the movies – a value amounting to $38 million.

Here are some other interesting facts about The Matrix Trilogy you didn’t know: 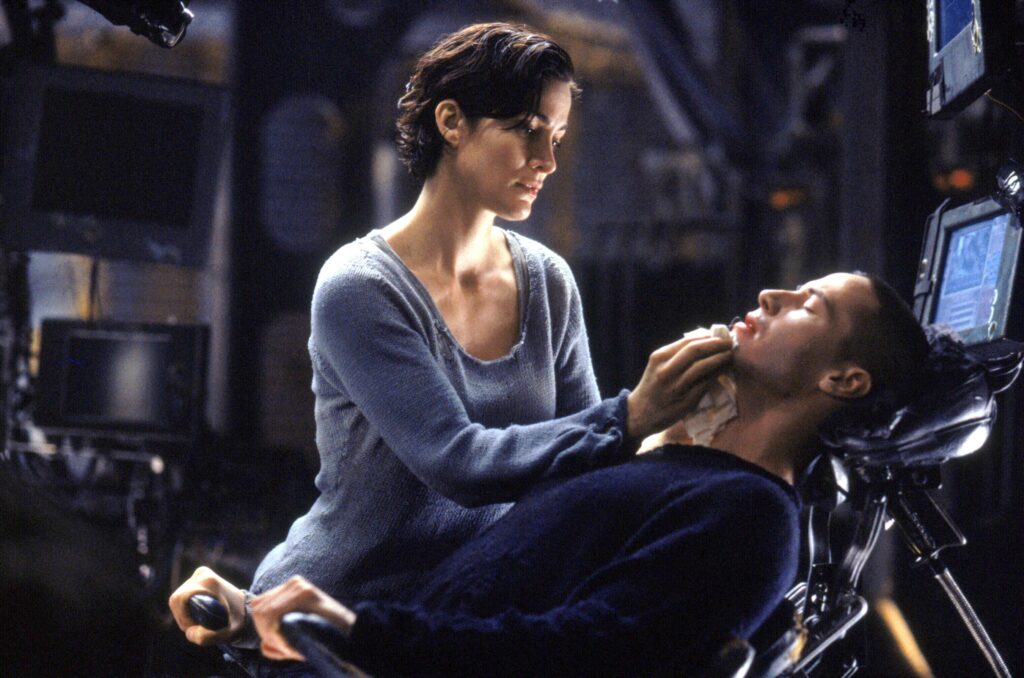 The freeway chase sequence in The Matrix Reloaded is a rather special one. A special, 1.4 mile long, 3 lane road was constructed just for this scene. Filming the entire sequence took about 3 months to complete and the special effects involved were worked on for a year.

General Motors donated 300 cars for this movie – most of which were used in the freeway chase sequence. All 300 were destroyed when shooting ended.

The Matrix was the first movie to introduce a new type of filming sequence – called Bullet Time. Bullet Time is used to give a 360 degree view of an object in the movie, such as when Neo dodges bullets from an Agent during the Morpheus rescue mission.

Bullet Time went on to become extremely popular, and Warner Brothers even patented the concept.

The Matrix was selected for preservation in the National Film Registry Archives by the U.S Library of Congress in 2012. Other titles in the Registry include movies like Terminator 2: Judgement Day.

Scenes depicting The Matrix have an extra green tint as compared to scenes depicting the ‘real world’. In The Matrix Reloaded and The Matrix Revolutions, the scenes have up to 15% extra green. If you look closely, the suits the Agents wear in the movies are also dark green. Agent Smith’s suit, when he is ‘unplugged’ from the system, becomes black. 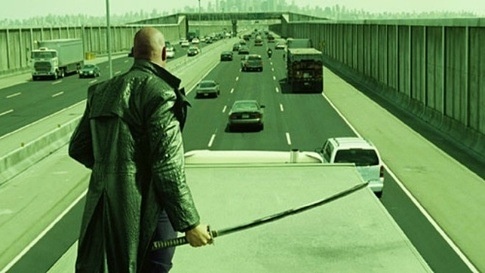 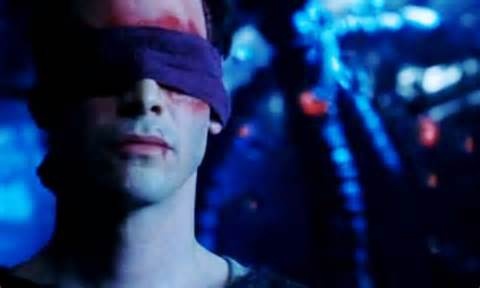 #1 – Keanu Reeves May Not Have Been Neo

Keanu Reeves was reportedly the last choice for the role of Neo (which is anagram of The ‘One’, btw). Before him, Will Smith turned down the role to do Wild Wild West. Leonardo DiCaprio turned it down too, followed by David Duchovny, who opted to do The X-Files: Fight The Future.

5 Best Game of Thrones GIFs Ever

10 Things Every Geek Should Know