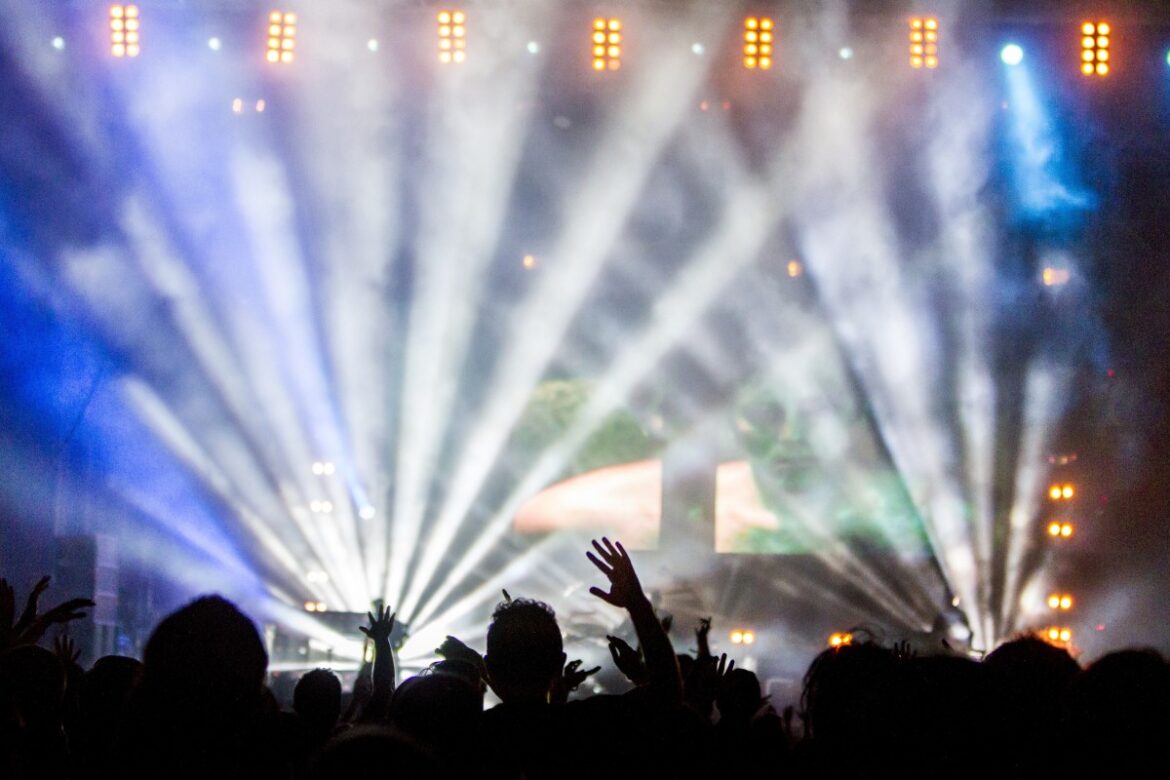 While the number of upcoming music is countless, we’ve highlighted the most anticipated albums this year ranging from Christian, K-pop, country, and more. We focus on unique artists with exceptional albums set to release in 2022.

Casting crowns is an Award-winning Christian band created at the First Baptist Church in 1999. The then youth pastor, Mark Hall, formed the group and started music production employing a soft rock music style. Today the group boasts of 8 albums, with Hall serving as the lead vocalist. Casting Crowns’ latest “Only Jesus” album in 2018 received incredible response and success as the group received their gold certification from the Recording Industry Association of America (RIAA). The album has also received numerous Award nominations and more than 300 million streams. The new “Healer” album will be released on Friday, 14th January 2022, and Casting Crowns has already released selections such as “The Power of the Cross” and Scars in Heaven.

Elvis Costello & The Imposters, The Boy Named If

Elvis Costello and his band have an album titled “The Boy Named If” set to release on Friday, 24th January 2022. Elvis, whose real name is Declan Patrick McManus, is an English musician who started his career in the 70s. The Imposters also formed as a three-piece in the 70s, working with the Avengers, Crime, and the Dils. So far, the Imposters have built a strong following, and the new album with Elvis is expected to top the billboard. Elvis’s latest album was “Hey Clockface,” released in October 2020, making it his 31st studio album. Receiving an average score of 80 at Metacritic means that the album was generally favorable. “The Boy Named IF album” is generally about the boyhood experiences and has tracks like “What If I Can’t Give You Anything but Love?” and “My Most Beautiful Mistake.”

Aoife O’ Donovan, the 40-yr old Grammy award-winning musician, is set to release her new album on Friday, 21st January 2022. O’Donovan has become the most sought-after singer in her generation mainly due to her solo albums, the recent one being 2020’s “Bull Frog’s Croon (and Other Songs).” The upcoming “Age of Apathy” album traces the grow-up journey pondering a question that the singer and listeners face; what is your goal in life?

Kevin Moore (Keb’ Mo) was born in 1951 in Los Angeles and released his debut album in 1994. His previous album, “Moonlight, Mistletoe & You,” released in 2019, peaked number one in the Blues Albums on Billboard. Keb’Mo has already released the official video for the first single in the upcoming album titled “Good Strong Woman” that features Darius Rucker. Generally, the “Good to Be” album celebrates resilience roots drawing on blues, soul, and country for a sound that transcends geography and genre.

Rick Ross, Richer Than I Ever Been Deluxe

William Leonard Roberts II (Rick Ross), the “Hustlin” star, was born on 28th January 1976 in Mississippi and gravitated to the music industry in the early aughts. Ross released his latest album, “Port of Miami 2,” in 2019, making it his tenth album featuring guest appearances from Meek Mill, Wale, and others. The tenth album debuted at the second rank on the U.S billboard with more than 80,000 sales. Rick Ross will release the “Richer Than I Ever Been” album on his 46th birthday. As is the norm, Ross’s album will comprise extreme swaggering validating that he’s the biggest “bawse” with his signature promotion of palatial estates, luxury cars, and jewelry that will incline you to believe the title of this new album.