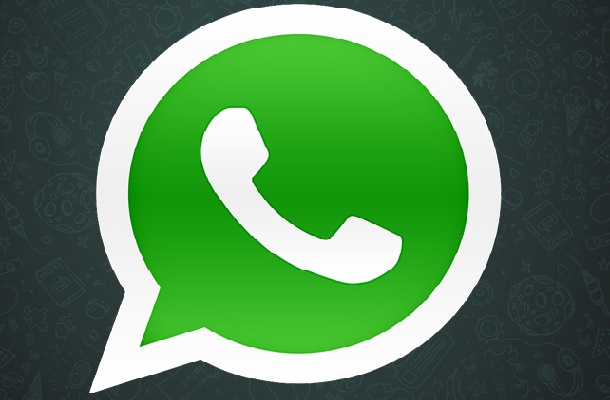 Whatsapp’s new look Holo-theme version is officially available on the Play Store. Released last month on its official website as a downloadable APK, the update was pushed to the Play Store on 15th March.

The update involves a change in fonts, and a revamp of the UI, with a lot less of the Whatsapp’s green color throughout the app. The result is a light and classy theme that confines to the Holo guidelines laid down by Android. It is a more aesthetically pleasing look than the previous versions, and is of course, a welcome change from the old and outdated look that Whatsapp had been stuck with.

The smiley drawer has now moved on to the bottom of the screen, at the left near the text input box. Image previews (for transfers) are now bigger and better. Performance has only gotten better. The app is also compatible with the ‘notification grouping’ feature in Android – where you pinch the notification to open it for more info.

Additionally, users now get the option to purchase their Whatsapp subscription for 3 years or 5 years at one go, instead of the previous annual-only upgrade option. The 3 year plan offers a discount of 10%, while the 5 year plan includes a 25% discount option.

The option to disable auto-download of images has not been brought back. Whatsapp removed this feature in an update in January, and despite criticism, enabled auto-download permanently. For now, that will stay.

The update was initially available for direct download from its website in February itself, but there were some isolated reports of the occcasional crashes and slight lag. Now fine-tuned for Android, the latest update seems to be working just fine.

Whatsapp is a fine example of a successful ad-free, paid service that has seen mass adoption throughout the globe. Started in 2009 by Brian Acton and Jim Koum, it has grown at a rapid pace. It scores over texting via SMS due to its speed, and options to share photos, videos, and even your location; all through one app over your internet connection. According to the Financial Times, “WhatsApp has done to SMS on mobile phones what Skype did to international calling on landlines.”

Despite it being so crowded in the Instant-Messaging Apps arena, with Viber, Tango, Line, Hike and the like, Whatsapp has remained the most popular among them all. This is mainly due to its clean and pleasing interface, which only gets better henceforth. The first year of usage is free for Android, Windows Phone, and BlackBerry users – then following a small fee of $0.99 annually. The iOS version involves a one-time payment of the same amount right at the start – for a lifetime subscription. In August 2012, Whatsapp processed 10 billion messages in a single day. This record was broken on New Year’s Eve when it witnessed a whopping 18 billion messages processed in a single day.

Google’s Play Store estimates Whatsapp downloads between 100 million to 500 million. The app is estimated to have at least 130-140 million paying users across the globe, on various mobile platforms. That translates to $130-140 million in annual revenues. Whatsapp is seen right on top of the most downloaded app lists across app stores on all platforms, in more than 21 countries. Only a few days ago, Whatsapp finally released a native app for BlackBerry 10 devices, after initially refusing a port to the OS. Being native, the app will integrate better with the OS and work in tandem with its in-built features.

Whatsapp has also been unofficially ported to a number of other platforms – like Nokia’s MeeGo, Windows and even Linux.

Whatsapp has insisted it will NOT resort to advertisements to generate revenue. Recently, in December 2012, there were strong rumors suggesting a possible buyout of Whatsapp by Facebook. There have also been reports of Google displaying interest in an acquisition of Whatsapp.

The update is available for all Android versions, right from Froyo to Jellybean 4.2, and can be downloaded from the Play Store on your Android, or directly from here.