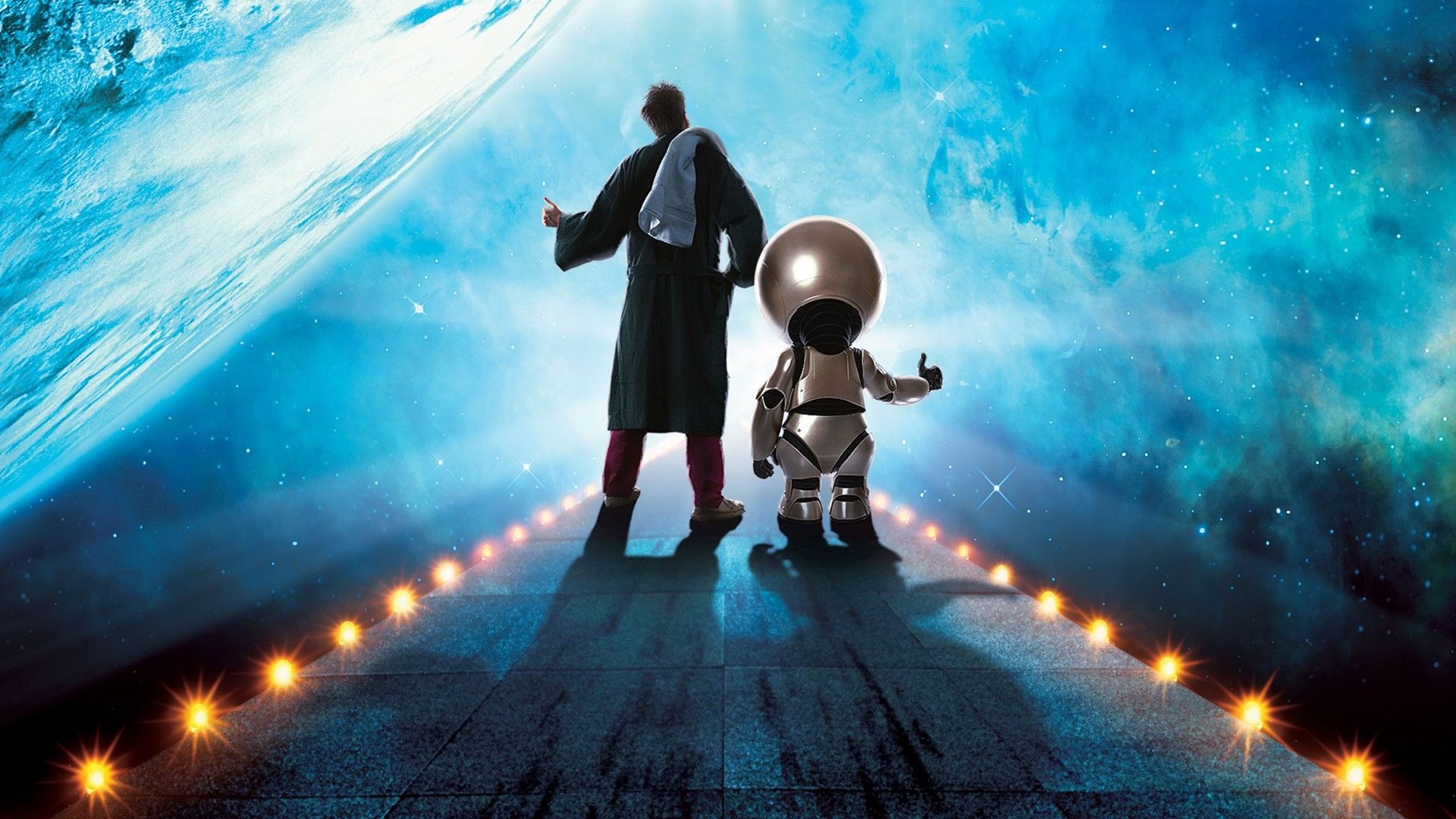 Nothing is more exciting a diehard fan than more material coming out. In the case of a deceased author like Douglas Adams, such an event seems almost impossible, but it’s happening. Recently, an early draft of Life, the Universe, and Everything, a book in the inaccurately named Hitchhiker’s Trilogy was discovered by Adams’ biographer. The material is to be published with a forthcoming biography on Adams, entitled The Frood.

The Legacy of the Hitchhiker’s Guide

Adams died in 2001, leaving the world with, among other standalone novels and works of non-fiction, a trilogy of five novels to both love and puzzle over. The Hitchhiker’s Guide to the Galaxy is a novel following the adventures of an unfortunate human named Arthur Dent, who is whisked off to a mostly nonsensical space adventure by a towel-wielding alien named Ford Prefect. While his characters, concepts and story arcs are all over the place, Adams’ humor in his novels is always spot on, which garnered his cult following.

How is this unpublished draft different?

Apparently, Douglas Adams wrote an entire 16 chapters of the third book in the “trilogy,” before scaping the novel entirely and starting over. While Adams disregarded his hard work, he did not destroy it, as many of his close friends assumed. He tucked a hard copy into the many boxes of material he stored in St. John’s College, and apparently forgot about it. Jem Roberts, Adams’ biographer who discovered this lost manuscript, attests to the fact that it is of regular, hilarious Douglas Adams quality. “The original version was going brilliantly – he had loads of really funny chapters and scenes – and then he just decided to abandon the whole lot and start from scratch,” says Roberts.

How much more Hitchhiker material will we see?

The Adams estate is no stranger to posthumous publications. The Salmon of Doubt is a posthumously published collection of unfinished fragments discovered among Adams’ hard drives. In 2005 Martin Freeman starred in a Hitchhiker’s movie that also included the talent of Zooey Deschanel, Alan Rickman, and Stephen Fry. In 2009, an unofficial sixth novel entitled And another Thing was added to the Hitchhiker’s “trilogy” by Irish author Eoin Colfer. What is more, there have already been two biographies released on Douglas Adams, one by his brother, Nick Adams, called Wish You Were Here, and one by fantasy author Neil Gaiman, called Don’t Panic. What is most exciting about The Frood is that not only will it contain new material written by Adams itself, but Roberts claims that it has extensive material from both friends and colleagues of this intriguing writer for “a fresh take on the man and his works.”