Home Comics YA Literature: “Adult” Is A State Of Mind
ComicsEntertainment

YA Literature: “Adult” Is A State Of Mind 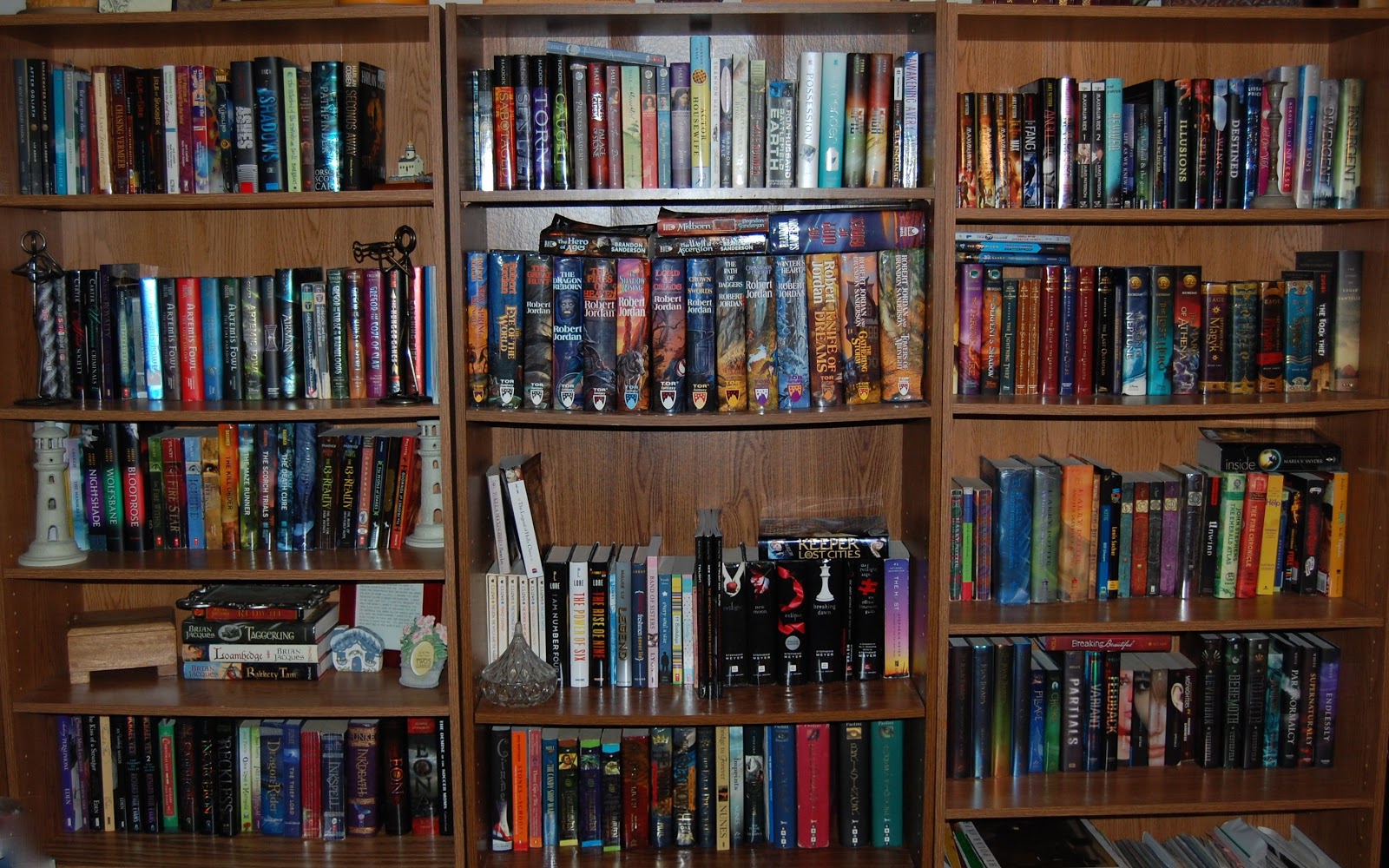 Young adult literature is still dismissed by critics and many adults as “kids stuff”. Many people still seem to think it is trivial and not worth the effort to read it. It is anything but. YA literature has a readership that is half adult and those books are constantly on best seller lists and are always selling well. So why are these books so popular?

A Story Is A Story

Yes, some young adult literature is poorly written. So is a lot of adult literature.  Some YA literature is derivative; shelves filled with paranomal romance after Twilight and more recently with dystopian novels following the success of the Hunger Games. But the same is true in adult literary markets. A book sells well and authors begin to copy it.

Why?
Because the stories are good. YA literature is coming out stories that are interesting and in the best cases, thought-provoking. the Hunger Games launched discussions on the role of the media, it’s effect on children and violence int he media. Divergent opened discussions on standardized testing.  And these stories entertain. Age doesn’t matter when you’re engrossed in the story of Katniss Everdeen and her struggle to survive.  If the story gets your attention it shouldn’t matter how old the protagonist is. If teens are expected to read books about adult leads, why can’t it work the other way around?

And YA can do things that many adults books can’t. They get fans. You’ll hear adults talk about books they love but it is not the same way fans of YA talk about their books. Twilight fans are devout to their fandom, regardless of what anyone else says about them.

But, more importantly, these books got fans talking. Divergent fans discuss what it means not to be sorted but to be unique and divergent and that’s not a teen idea. That’s an idea any age range can appreciate.  And Harry Potter, the series that likely got more children and young adult readers reading than anything else, is about family, friends and fighting for what you believe in. All ideas you would find in any ‘adult’ book.

There is nothing wrong with adults reading YA literature. There is nothing wrong with teens reading adult literature. There is a problem with bad YA literature but there is a problem with bad literature in any form. And now, writers are aware of that. Books like the Fault in Our Stars by John Green and the Graceling series by Kristin Cashore are seeking to break the YA trend by making sure their books are about teen characters in adult situations. They are increasing the universal appeal and this may actually be one of the smartest moves that writers could make. Critics love to bemoan the death of the novel and the rise of movies and television but YA books are still selling strong because everyone, not just a small group of readers interested in a very specific topic, wants to read these stories. YA may be one of the ways to save the novel. These are the books that get adapted into movies, that stay at the top of the best-seller list, that sell. And these are the books that people love.

New Draft of Hitchhiker’s Guide Novel to be Released

A Case Against Casting Callan Mulvey As The Joker