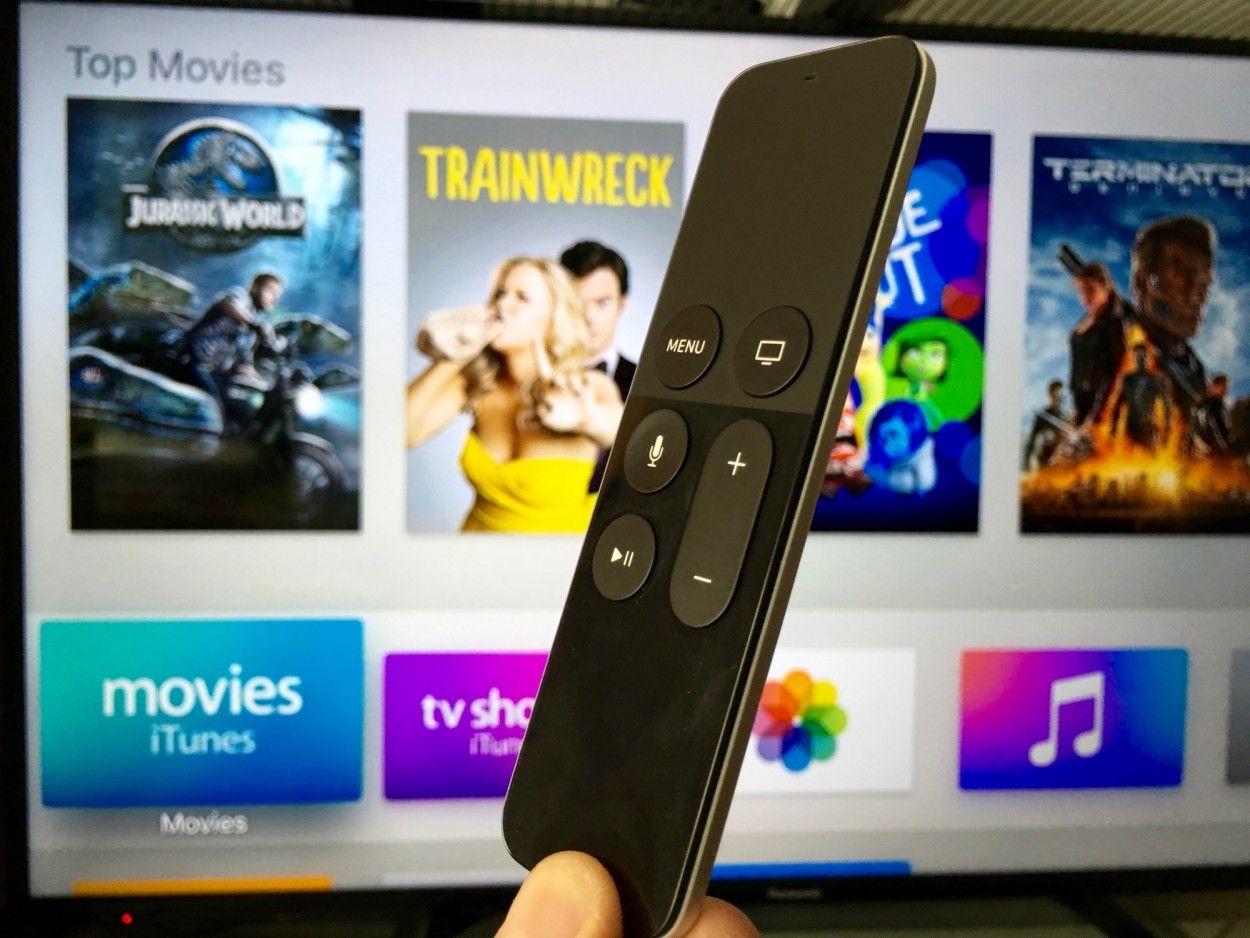 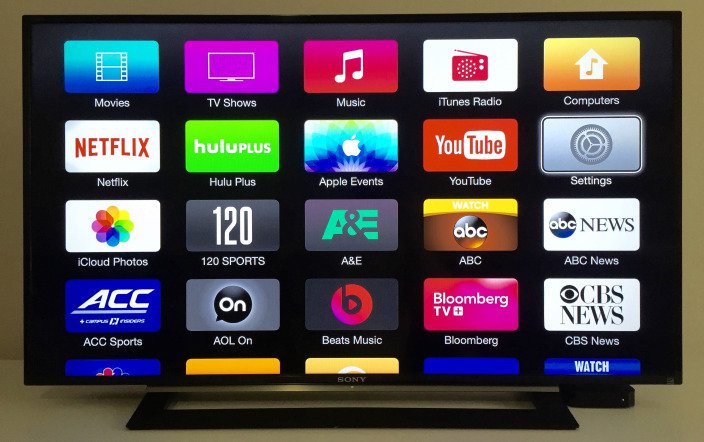 Lovers of Apple products most certainly will enjoy and appreciate the latest release from Apple. Apple TV Fourth Generation has a fun remote, a stunning interface, as well as all the intricacies and integration of Apple products that you could ask for.  On the other hand the TV is somewhat behind other types of TV’s in capability and features. Either way, at the price of $150 and $200, depending which version you decide upon, the newest Apple TV is a decent buy and a neat new invention that would surely be satisfactory in meeting expectations of a brand new television in this day and age.

The new Apple TV is heavier and comes with a remote and lightning cable used for charging the remote. It doesn’t come with an HDMI cable which most consumers would expect given the asking price. Apple has made setup simple. Once the power source is in place and connected to your TV, the TV’s setup wizard is easy to navigate. If you have an iPhone, you can prompt your phone to share your Wi-Fi settings rather than using the virtual keyboard which makes things even simpler. In the setup, the Apple TV asks if you want to enable Siri, location services, and share other diagnostic data with the company. Once you have done so, you are just about done setting up your new home entertainment system. Enabling home sharing is convenient if you have an iPhone and other Apple Devices.

The remote is quite impressive with its touchpad. Navigation is sped up considerably while also reducing wear and tear as you don’t have to constantly press the buttons. The home button gets you back to square one while the menu button works as a “back” button. One of the coolest features of the Apple TV is its ability to detect the type of TV receiver you are using and program your remote to control the volume on the device.  You can do this manually as well but the convenience is unbeatable as the feature just plain works.

Meanwhile the box is not as impressive. Although it has an excellent A8 chip available in 32 GB or 64 GB versions, the TV’s storage capacity is limited. It doesn’t have a Micro SD card slot or optical digital audio port as some may have expected. Had Apple included the optical digital audio port, integrating the A/V receiver, self-powered speakers, and sound bar would have been much easier.

Most disappointing is perhaps the lack of 4K Ultra HD support. This feature likely will remain a key technological component in other current and future TV models which allows users 4K resolution in catalogs with content provided by Netflix, Amazon, Vudu, and UltraFix.

Apple’s voice assistant is probably the best of the competition but could be even better. Siri has the basics covered, you can prompt your Apple TV by voice command to show lists of movies with certain actors, available shows of a specific type/genre, etc.  You can also be pretty specific once you have narrowed down your choices, for example if you have selected movies with Leonardo DiCaprio, you can then specify further in more detail by adding “only the ones from the 2000’s” or something of the sort.

The Siri remote allows you to search your iTunes library for movies, TV shows, and music in iTunes. If you are on the home screen Siri also will show results from Netflix. Siri also provides weather, stock info, and sports scores while allowing you to control which portion of the program you are viewing by rewinding and fast forwarding. Siri will also turn on closed captions, find out who is in the starring role of a movie, or ask the remote “what did she say?” which prompts the Apple TV to replay the previous segment. Pretty cool.

The new Apple TV is fun to use with all the new innovations and feature upgrades. The screen and picture quality are superb while icons and apps are brand new and fancy in looks as well as usability. As stated earlier, the TV is fairly easy to use and navigate but it does lack the presence of Amazon Prime video that is quickly becoming a staple in providing quality programming options. It is fairly surprising that the app is available on the iPhone and iPad but not on the Apple TV, -something perhaps Apple should address the next time around. Spotify is also not available which some TV buyers may have liked to have seen but it is not say that you can’t access and play plenty of good music of any type on your device otherwise.

So Should You Buy an Apple TV?

Perhaps. It’s fairly priced and definitely provides a delightful entertainment experience while being compatible with other Apple devices. However, if you are not already the owner of Apple devices, you may want to consider the competition. Amazon Fire TV or the Roku 4 offer better content search, 4k resolution, and storage at a lesser price.