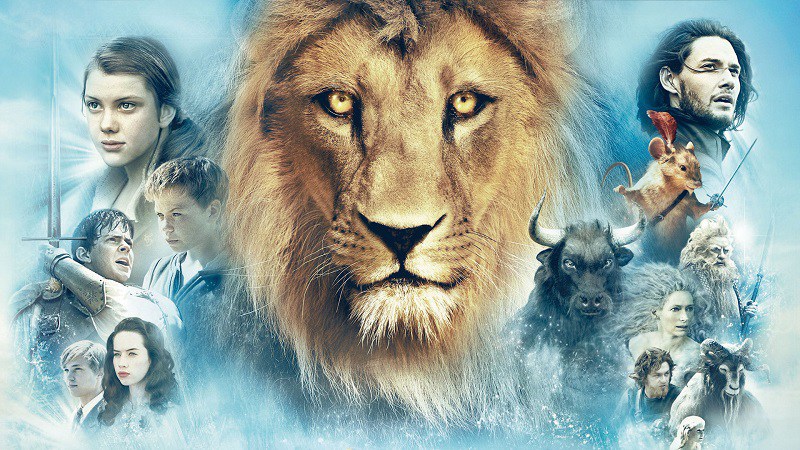 Get ready to enter this magical universe all over again.

C.S. Lewis’ famous franchise The Chronicles of Narnia will be making its way to Netflix. That’s right, the streaming service recently announced that it plans to adapt the books into both films and series. It has reportedly obtained the rights to all seven novels and will be working with the C.S. Lewis Company. Producer Mark Gordon revealed that there will in fact be “multiple productions”. The project will also involve C.S. Lewis’ stepson Douglas Gresham. Details, however, remain to be confirmed.

If you have not had the chance to read these books for yourself or to watch one of the existing adaptations, then it’s safe to say that you have been missing out. No need to worry, however, because there is plenty of time to jump on the bandwagon! The Chronicles of Narnia, originally released in the 1950s, is a series of seven novels written by C.S. Lewis and geared towards children. The series, set in a fictional land called Narnia, describes the adventures of different children as they navigate the world and all its magic. The books achieved a significant amount of popularity, having sold over 100 million copies and translated into 47 different languages.

While there have already been several successful adaptations, such as The Chronicles of Narnia: The Lion, the Witch and the Wardrobe (2005) and BBC’s own adaptation that premiered in the late 1980s, the rights to all seven books have never before been sold to one sole company. It will be interesting to see the direction in which Netflix takes this cult classic.

Some are speculating that this project is in response to Amazon’s decision to produce its very own adaptation of Lord of the Rings, but regardless, it is an exciting endeavor that will surely attract many former fans of the beloved series while also creating new ones.