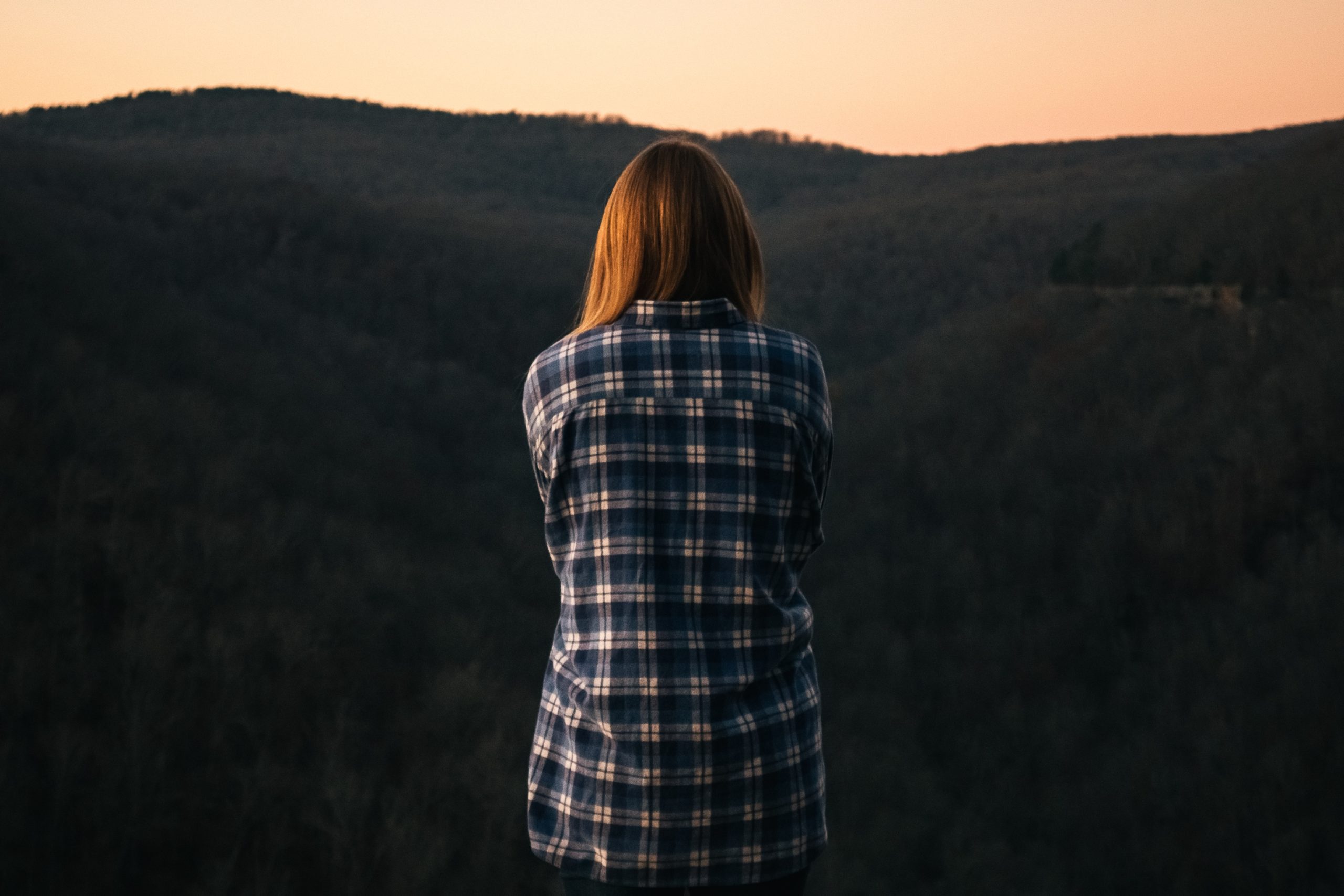 Fans of the series Ozark can look forward to binge-watching their favorite show return for a third season on March 27 on the streaming service.

The announcement video teaser is very minimal and does not give away anything about the plot of the new season. We don’t get to see any characters or any locations. We don’t even see elements that could hint at what to expect in the new seasons of Ozark. Fortunately, the production team did offer a sneak peek into the storyline a while back.

The new season will comprise of 10 episodes.

Fans know that Ozark is about the dangerous world of money laundering and how one family is caught up in it.

The third season is set 6 months after the events of Ozark Season 2. The character Marty, played by Jason Bateman, said he would set up is up and running. Marty’s wife Wendy, played by Laura Linney, is in disagreement with her husband on what the future should hold for the family.

We saw a newfound alliance between Wendy and Helen in season 2, and we see it flourish further in this season, where the two of them, along with Cartel leader Omar Navarro, plan on expanding the operation.

Things become eventful when the family gets visited by the brother-in-law, or the brother of Wendy, a character the writers have been hinting at since season 1. Her brother is one who will have a questionable past that may have a positive effect in some ways and harmful in some other aspects.

Tom Pelphrey plays the part and will be a new addition to the series.

Who is Coming Back to Ozark?

Some regulars of the show which will most definitely be returning to the story include Lise Emery, Charlie Tahan, Skylar Gaertner, and Sofia Hublitz.

What Else Do You Need to Know on Ozark?

Ozark is known as one of the most popular shows to stream in 2017.

While Ozark received five Emmy nominations in season 1, in season 2, Bateman won the first Emmy for the show as the director, and Garner for supporting role.

It was also nominated for Outstanding Drama series long with six other nominations for the season. Remember that the first season of Ozark saw a broad audience, and many look forward to a bigger audience.

The show is produced by MRC Television and a masterpiece of Mark Williams, and Bill Dubuque. Its executive producers include Dubuque, Williams, Jason Bateman, John Shibanm, and Chris Mundy.

Netflix also released a photo that shows Jason Bateman trapped in a pit like a prison, looking above him at the hole betraying sunlight.