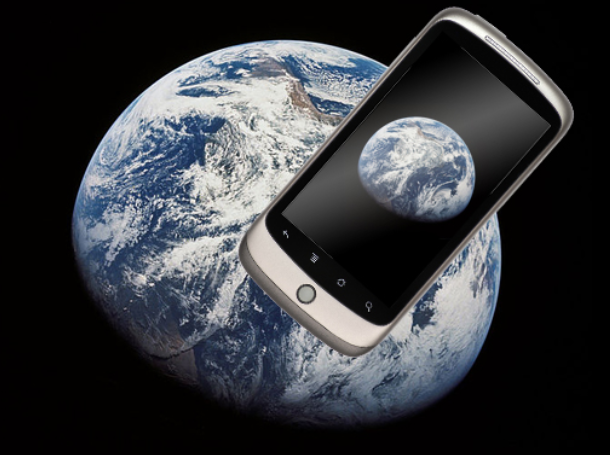 The three HTC devices were sent to space by NASA as part of a low budget, experimental program named the Small Spacecraft Technology Program.

The Small Spacecraft Technology Program aims to “develop new technologies and demonstrate new capabilities but not to perform operational missions with small spacecraft.” The intent is to build satellites using ready-made equipment at minimal financial cost.

The phones (they’re called ‘PhoneSats’ actually) have been rather aptly named too – one is Alexander, the other is Graham, while the third is Bell. Each PhoneSat is residing inside small 4 inch aluminium cubes, and is orbiting our planet from approximately 150 miles away. 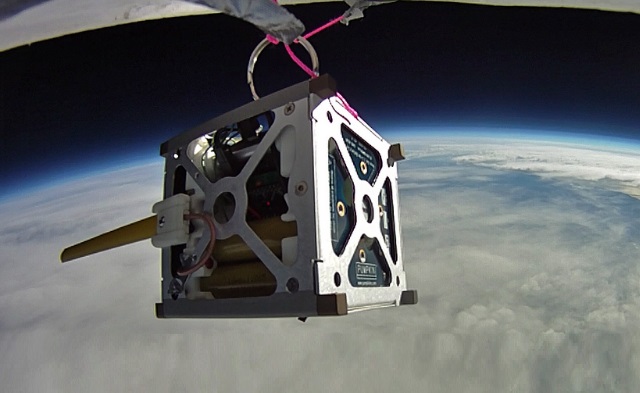 Each of these PhoneSats will take photographs from its orbit and transmit them back to Earth, along with other data. The thing is, the data received can be picked up by people all around the world. These messages, called ‘packets’, will then be submitted to NASA, which will process them.

The packets received from people will then be stitched together to generate a complete image of the Earth.

But hasn’t NASA gotten something wrong with their choice of smartphones? The HTC Nexus Ones run on an old single core 1 Ghz processor, with 512MB of RAM. Far from top-end. Then why would NASA pick these over something like the HTC One? This is because this project was commissioned years ago, and at that time, the Nexus One was the most superior phone in the market. Times have changed.

NASA has already planned the next mission for this program, which will involve sending slightly better phones into space again – this time, one of HTC’s arch rivals – the Samsung Nexus S.

It doesn’t really matter though. All these phones will burn out on their re-entry to the Earth’s atmosphere anyway.

Interestingly, this isn’t the first time a smartphone has been sent into space – India beat NASA to it in February this year, and became the first country to put a smartphone in space. Again, the smartphone was a Nexus One.