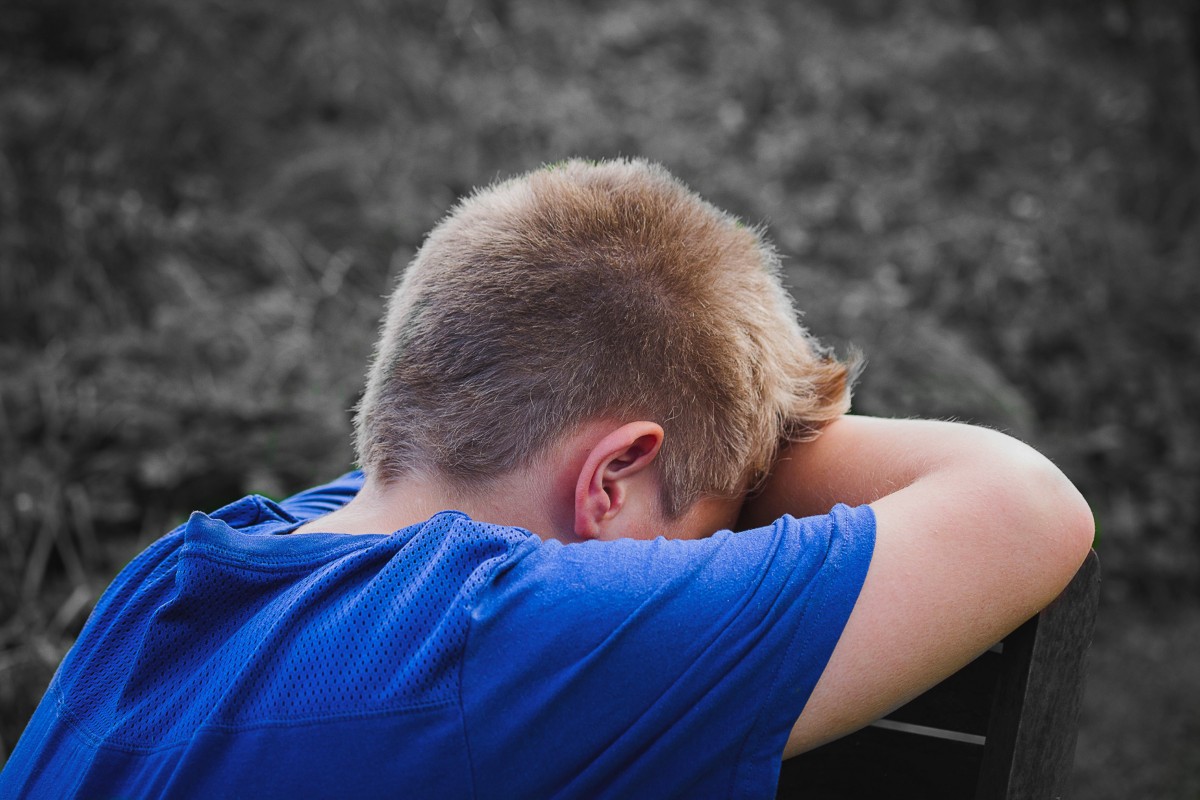 Earlier today it was announced that a longtime host of the Discovery Channel show “Mythbusters,” as well as Netflix’s “White Rabbit Project,”died of a brain aneurysm at the young age of 49. One of Grant’s co-hosts on Mythbusters, Adam Savage, paid tribute to Imahara on Twitter.

“I’m at a loss. No words. I’ve been part of two big families with Grant Imahara over the last 22 years. Grant was a truly brilliant engineer, artist and performer, but also just such a generous, easygoing, and gentle PERSON. Working with Grant was so much fun. I’ll miss my friend.

His biography on the Discovery channel website explains that Imahara earned a bachelor of science in electrical engineering from the University of Southern California. According to his IMDB page, Imahara was involved with various television shows over the years. He holds television credits on “Star Trek Continues,” “Muzzled the Musical,” “The Realms of Labyrinth” and “Caper,” among other shows. He’s also one of only a handful of official R2-D2 operators and he actually developed a custom circuit for the Energizer Bunny’s arm beats and ears to cycle at a consistent rate.

In a statement from Discovery, they said Grant Imahara was a member of the “MythBusters” team for 10 years, “where his dedication to his craft and his ability to bust myths with the best of them brought tech to life for his fans.”

The Geek Insider team tips our hat to one of the best-of-the-best Geeks, he will definitely be missed.