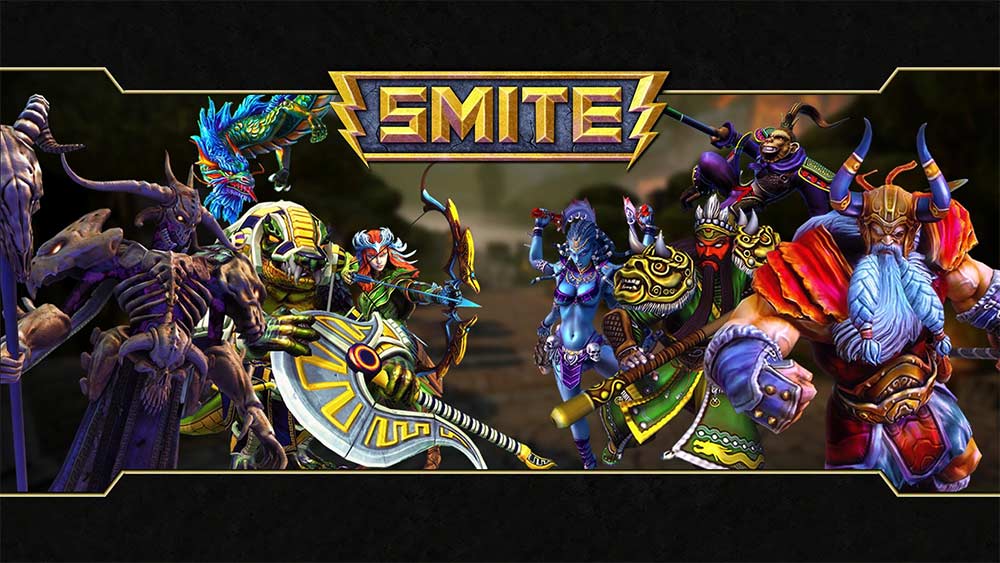 Recently a new kind of gaming has come into popularity. This genre of games is called MOBA or Multiplayer Online Battle Arena. The game starts out being pretty simple, you start as one of a number of champions and fight your way through one of three lanes, past a series of towers and waves of minions. The object of a MOBA is to destroy the enemy team’s base and kill as many enemy champions as possible. With the original popularity of mods of blizzard games, especially DotA soon gaming companies began to take notice  and it seemed like everyone was bringing out their own MOBA. But there are so many out there in the gaming world which ones are good and which ones fall flat.

League of Legends, or LOL, is one of the biggest games out there right now with over 67 million people playing every month. The game has the classic MOBA layout with three lanes and a jungle to fight in. Players can choose from 118 different champions to play. Every week beginning on Tuesday there are 10 champions that are free for everyone to play, other champions can be bought with in game currency called influence points or with real world money called riot points in the game. LOL has gathered a rather large competitive following in the professional circuit. Dozens of teams have sprung up in just the United States alone and tournaments with large cash prizes are held every year. Overall I am a fan of this game despite some of the other players who can be a bit mean but if you can get past that LOL is a great game to pick up and play by yourself or with friends.

Dota 2 is the child of one of the original MOBA’s ,dotA, or Defense of the Ancients. It originally was a mod for the Blizzard game Warcraft 3: The Frozen Throne. But soon it gained popularity and Valve picked it up to make a second game. Thus Dota 2 was born. This was the first MOBA I ever played but it was never much to my liking for one reason, the camera is controlled by the mouse. If your champion was controlled by the W,A,S,D keys this would work great but alas the mouse also controls where your champion moves. It is a scramble to get your champion in position and make sure that the camera is correct at the same time. In my mind it is a mess. I know a lot of people love this game and I won’t stop them because it is the original  and for better or worse it made the MOBA genre.

This is a MOBA  made by an independent company called High-Rez Studios. This MOBA tries to go in a different direction then most of the others. This one is in a third person view, having the player look over the champions shoulder as they fight. It does seem to try to hold new players hands, as it were, with an auto level ability system and even an auto item buying system. While this can be helpful, for a veteran MOBA player it gets rather annoying. Thankfully the function can be turned off and this allows for different builds and champion composition. But this game is made by a smaller company and the lack of experience does show in the game. It can be clunky and unwieldy at times. Champions abilities cannot be look at unless the “K” key is pressed and sometimes the bots become much stronger than you. Smiting you down, pardon the pun, it was intended. This game is clunky, there are no two ways about it and it shows in places where other games like Dota 2 and LOL do not. To me this one can be passed by.

The first thing that hits you when you start up Dawngate is the art style which is very good and creates a good atmosphere immediately. The character models are a bit blocky but knowing that this game is still in beta it is understandable. Hopefully EA will listen to what the community has to say and not get there unfinished dirty fingers into Waystone Games way of making the game better. The second thing I noticed is that instead of the traditional three lanes and the jungle set up, Waystone instead has two lanes and a jungle. This  makes the team set up a bit different and changes the way MOBA’s are played. The game is very different than other MOBA’s but different in a good way and I look forward to the full game release and what it will look like down the road.

In the end, MOBA’s are multiplayer laning games whose communities always have a bad rep for not being the friendliest people. But they are a great genre that is now a large part of the casual and competitive gaming worlds. There are a good number of them out there and some are better than others. I would say stick to the more established games. They are more polished and have the kinks worked out of them letting you worry more about your enemies then how the game looks.