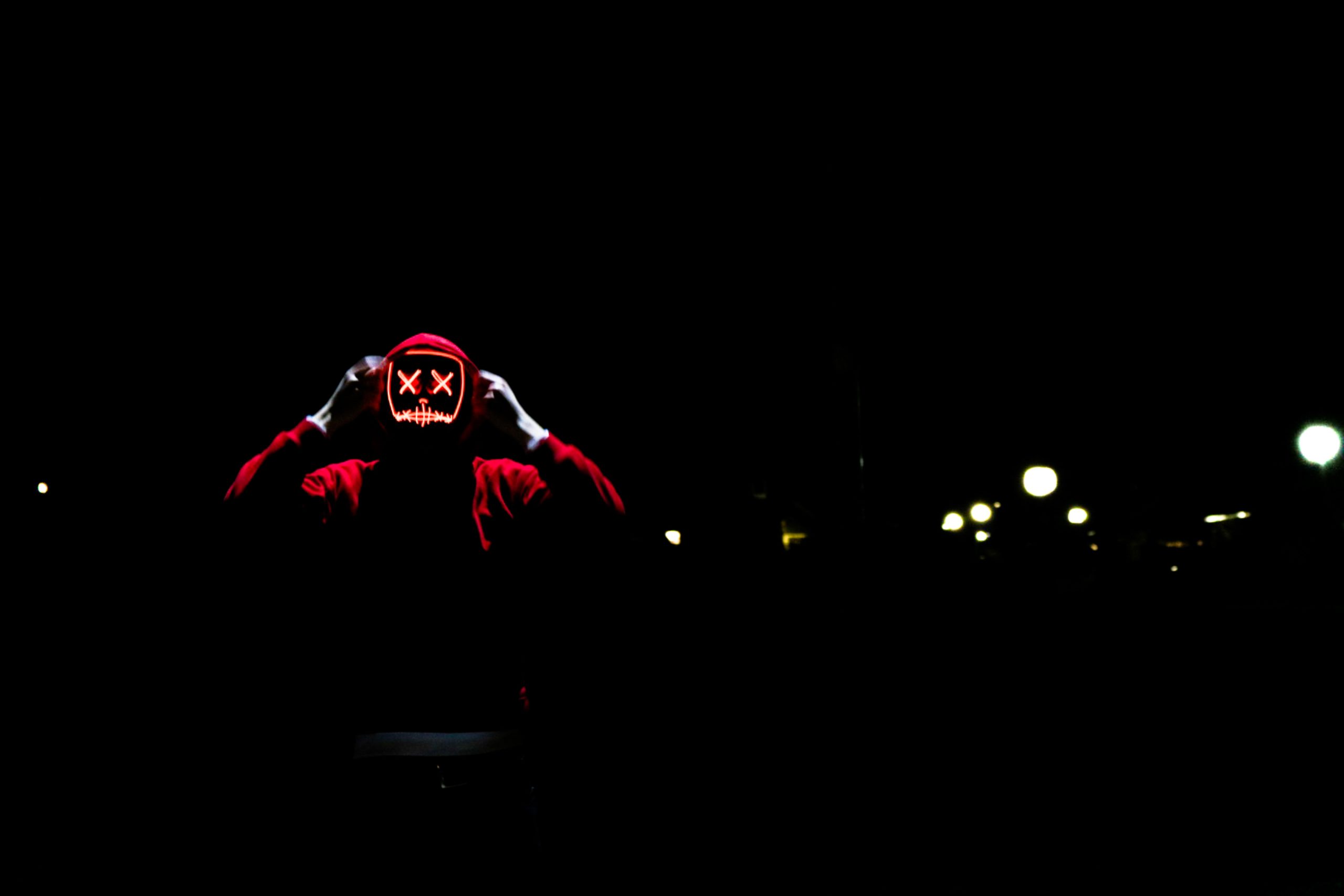 Mr. Bean had a few words to say on cancel culture reasonably recently. Needless to say, some people were not pleased regarding his statements.

Much has been said over the topic of cancel culture. But cancel culture does not seem like it is going away anytime soon. It is a hot-button issue because there points to both sides of the situation.

But let us backtrack here for a bit.

Some people may not know what cancel culture is all about at this present point in time.

So what is cancel culture, and why is it such a big deal?

What is Cancel Culture?

Cancel culture is essentially pointing fingers at a person and stripping them of status, and destroying their image. This destruction of an image can lead to loss of earnings, career hiccups, and further issues.

There are times when it is appropriate and other times when it is essentially, according to Mr. Bean, “the digital equivalent of the medieval mob roaming the streets looking for someone to burn.”

One can state that aggressions like that of a Harvey Weinstein falls under a time when a cancellation makes sense. But there is an increasing internet roaming of the proverbial mob looking at different celebrities and other people with some status in the entertainment or in other sectors, and seeking to find ways to cancel them.

For instance, there have been several situations where the Twitterverse was in uproar over tweets mentioned by individuals several years ago. Someone, or some group of people, really had the time to go back and dig through someone’s Twitter timeline, and genuinely dig for comments made quite a while ago. They might be even eat some food to gain more sustenance while they go on their quest for justice.

Then, this spotless, perfect, untouchable individual or group of individuals would cast judgment on the behavior of said celebrity in the entertainment industry. They stir the pot, create a bit of controversy, and make enough noise to where their target finds themselves in hot water and cause them to lose their current position within a film or other coveted role.

Indeed, celebrities and people in the public domain must watch themselves and be careful about what they say, not only to preserve their position but because being a better person is the right thing to do. But just because someone is in the limelight does not mean that they are perfect individuals. They do not transform from being a flawed human to being an untouchable angelic being.

Cancel culture can be very scary for several reasons, especially if it spills over into regular life. Even Obama had a few points to make on finger pointing in several situations.

Again, there are certainly times when personal lives and actions such as abuse cross over into the legal realm and should be dealt with to minimize further issues. But cancel culture can certainly set different precedents that spur more aspersions, discord, and destruction, especially in a highly unstable world where many face mental health problems.

Here is what Rowan Atkinson or Mr. Bean Had To Say On Cancel Culture

The beloved actor expressed his opinion in the United Kingdom while on Radio Times, first noted by Variety, Atkinson made some astute and reasonable points on the matter.

Atkinson made a fantastic point when he said “the problem we have online is that an algorithm decides what we want to see, which ends up creating a simplistic, binary view of society. It becomes a case of either you’re with us or against us. And if you’re against us, you deserve to be ‘canceled.’”

It is hard to argue this point, we are seeing this spill over into politics as well. We saw this several times last year in 2020 with different events, with the pandemic, and on a wide range of issues. The aspect of division is prominent in more ways than one.

Atkinson notes, “It’s important that we’re exposed to a wide spectrum of opinion, but what we have now is the digital equivalent of the medieval mob roaming the streets looking for someone to burn. So it is scary for anyone who’s a victim of that mob and it fills me with fear about the future.”

The actor and father does pose some good points. A more contentious society does not make for a pleasant future.

Two Facts To Know on The ARK Space ETF