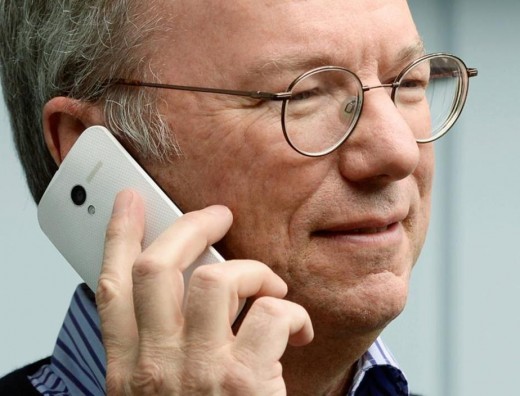 With the Motorola X, Motorola and Google are focusing more on useful user features on the handset, instead of competing in the specs race. (yet) Another leaked video of the Motorola X Phone shows that the device will always be listening for your voice commands.

The always-on voice command feature will allow users to use voice to get tasks done, without having to touch the phone at all. Until now, applications such as Google Voice Search and Google Now required activating the feature through touching an onscreen button.

According to the leaked video, the voice feature can be activated by just beginning with “OK Google Now”. For example, for weather updates, you’d just have to say “OK Google Now, how’s the weather?”

“Your Moto X is ready to listen and respond. Talk to it and it learns your voice. With the power of Google Now, it tells you what you need to know even when you’re not touching the screen.”

The video also showcases another feature called ‘Active Updates’, which delivers information to the screen automatically, instead of blinking notification lights. Another new feature allows you to turn on the device’s camera simply by flicking your wrist twice. You can shoot pictures by pressing anywhere on the screen, instead of a shutter button.

The Motorola X is expected to launch this summer. With numerous leaks over the past few weeks, the handset is expected to have a 4.4 (or 4.7 inch) 720p screen. It should be powered by a dual-core Snapdragon S4 Pro processor, along with 2 GB of RAM. The camera on the X will be a 10 megapixel shooter. Clearly, the intent with this phone is not to bump up specs to an extraordinary scale, but to focus on improving the user experience.

The Motorola X is the company’s first phone to be created with complete supervision from Google. Google is also reportedly allowing the company to spend up to $500 million in marketing the device. The phone represents Motorola’s best chance to undo the smartphone market’s domination by Samsung and Apple.

The video was made unavailable soon after going online. However, we have another link for the same video for you here: